Vast nature, breathtaking landscapes: Aomori region is a hidden gem worth a visit.

Tohoku, the north-eastern region of the main island of Honshu, offers unique natural and cultural treasures. Among these gems is the city of Aomori, capital of the famed prefecture, at the northern tip of the island, connected by the Shinkansen from Tokyo.

The city and region of Aomori

Aomori is not, at first glance, the most beautiful city in Japan as it was rebuilt with efficiency in mind, neglecting aesthetics and harmony as is too often the case. Nevertheless, the city makes up for this by offering rich culinary culture, a culture-specific to the region, and numerous cultural spots. 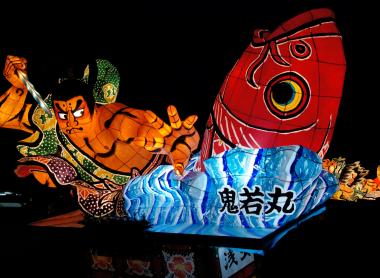 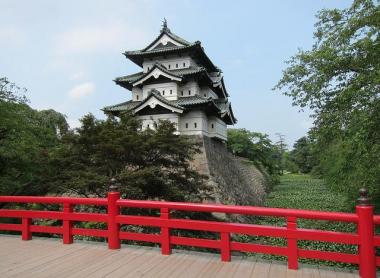 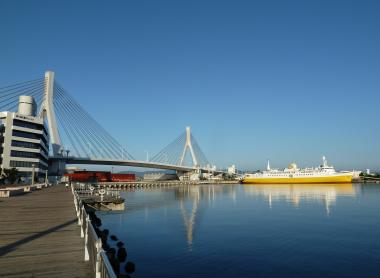 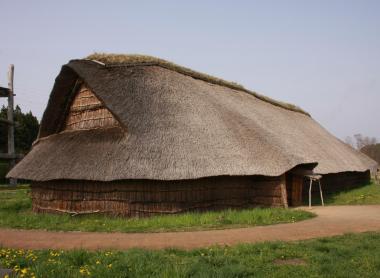 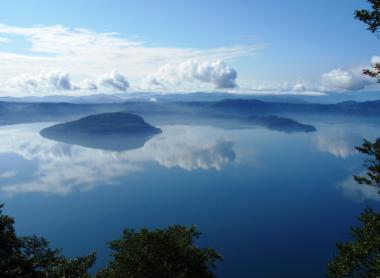 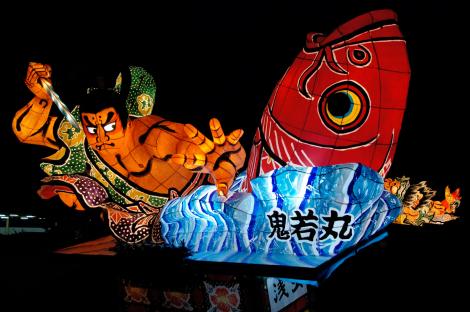 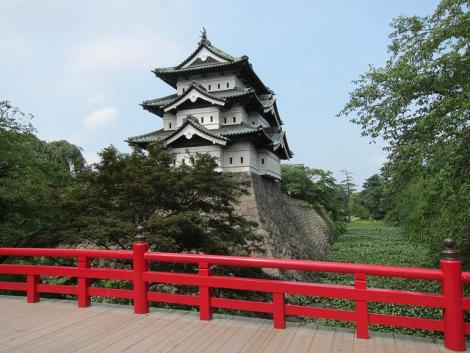 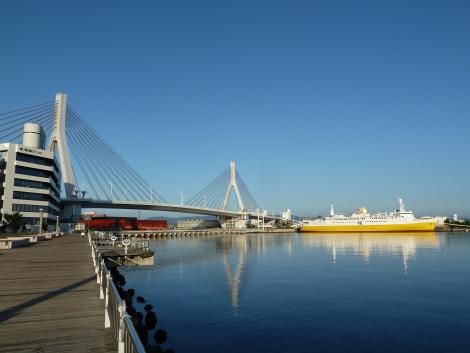 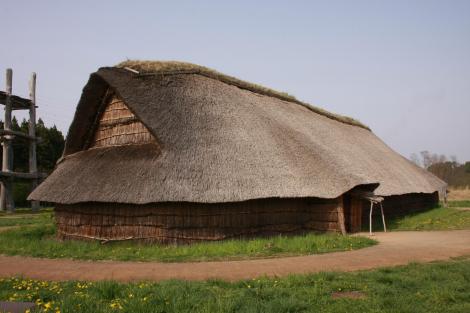 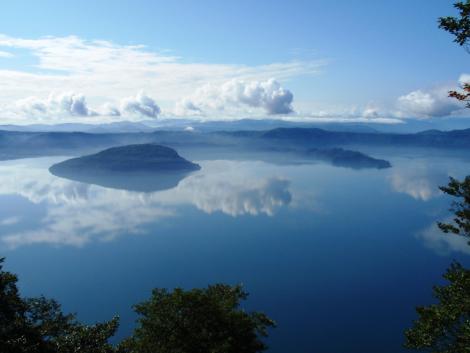 What to see and do in Aomori?

Visit the Aomori Museum of Art, which opened in 2006, and its architecture is worth a stop. The white cubic building was designed by architect Jun Aoki to harmonize with its historical surroundings. The Aomori Museum of Art houses various permanent and temporary exhibitions, including works by Shiko Munakata, Marc Chagall, and Paul Klee. The huge massive dog sculpture by Yoshitomo Nara in the museum has become a symbol of Aomori.

Close to the museum is the Sannai Murayama, a major archaeological site offering a view of the remains of a village from the Jômon period civilization (13,000 BC to 400 BC). Nearly 800 dwellings have been uncovered on this site, providing great insight into these hunter-gatherers, ancestors of the contemporary Japanese. A must for all history buffs.

The Aomori Prefectural Folk Museum, which has a large collection of pottery from the Jomon period (13,000 BC to 400 BC), miniature reconstructions of Jomon huts and tools from this early period of Japanese history, whose study was revolutionized by the discovery and excavation of the Sannai Maruyama site and the Komakino stone circle in Aomori, southwest of the city near the Aomori Museum of Art. Other exhibits at the Aomori Prefectural Folk Museum include exhibits on the life and culture of the region during the Edo period, manifesting the significance of Aomori City as a port city.

The Munakata Shiko Memorial Museum of Art exhibits the woodblock prints of Aomori native Munakata Shiko (1903-1975), the "Vincent van Gogh of Aomori", including his masterpiece "Ten Great Disciples of the Buddha", as well as the artist's oil paintings, illustrated books and calligraphy.

In recent years, the city has restored its riverbanks, which now offer beautiful walkways. The Aomori Bay Bridge, the cable-stayed bridge over the bay, makes you feel very small. Visit the Hakkoda Maru, a former ferry that serviced between Aomori and Hakodate from 1964 to 1988, and walk about the strange pyramid that houses the prefectural tourist office, ASPAM. Its platform on the 12th floor offers a beautiful view.

Other popular places to visit in Aomori are the Showa Daibutsu of Seiryu-ji Temple, which houses the largest bronze statue of the seated Nyorai Buddha in Japan, at over 21m high. Seiryu-ji Temple also houses a 39m high pagoda. Visitors can enjoy morning meditation sessions and its famed "shojin-ryori", vegetarian meals.

Of all the great attributes of the city, Nebutamatsuri (a traditional festival) held between 2 to 7 August, attracts more than 3 million people each year to the parade of floats called Nebuta. These floats represent historical figures or scenes, but also flowers or animals. They are made of paper stretched over bamboo and wooden (or wire) structures. Bright and colorful, the floats can be up to 9 meters wide, 7 meters long, and 5 meters high!

Shinmachi Street is home to a number of antique and local craft shops as well as the Sakurano, Beny Mart, and Nakasan shopping centers.

Aomori Prefecture is known for its apple, sake, and fresh seafood production.

In Aomori, apples are the main crop. Sharing its similarity with the famed European region of Normandy, in short, Aomori is the apple-based culinary capital of Japan: hot apple cider, apple mousse, apple pie, and anything made from apple!

Visiting the city of Aomori also means discovering its surroundings.

Our tours in Aomori