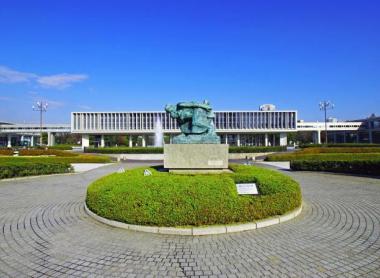 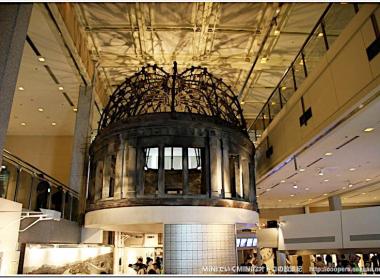 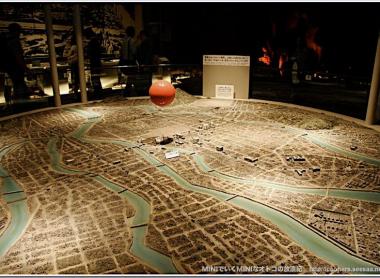 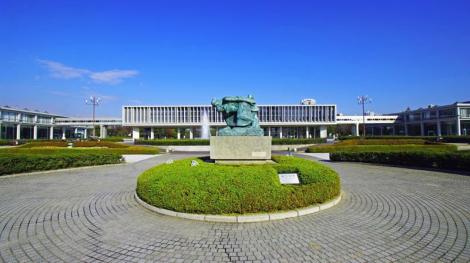 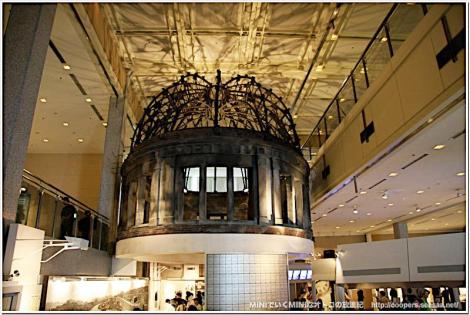 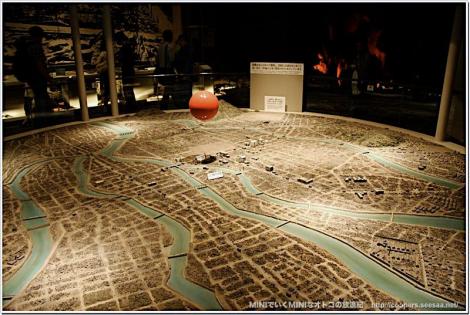 At the edge of Park Peace Memorial, two buildings with a sober facade are connected in the middle by a gallery. This museum in a must-see when visiting Hiroshima, but one must come prepared. With this, we do not recommend taking young children.  A visit to the museum will guide one through events chronologically: first, the exhibit shows the expansion of Hiroshima city and how it became a stronghold of the Japanese army during the Second World War. One then heads to see the development of the weapon that forever transformed humanity. Through a wide variety of materials (models, letters, photographs, etc.) visitors are invited to trace the various events that led to the bombing. You will find disturbingly pragmatic answers to such questions as, why Hiroshima?

The visions of the event - and more broadly the visions of war - given by the museum are surprisingly objective, and gratefully do not sink into any kind of pathos. The facts are explained, nobody is openly blamed, and the crimes of the Japanese army during the war are not hidden.

In the corridor between two buildings, one sees how the world changed. Although disturbing, the second half of the exhibition looks at the damage done on a human scale. The disaster of human and material wreckage are openly presented. Upon entering, the atmosphere becomes darker; decor, crumbling wreckage, dim lights, and mannequins hands can be seen melting like wax. The event that traumatized a generation. One can see real objects found in the ruins of Hiroshima and photos of post-apocalyptic like scenes. In certain rooms in the museum, some older people volunteer to speak. They are hibakusha, or bomb victims, and come to share their experiences, and in turn, maybe relieve some of their own pain.

This emotional tour tests the spirit, yet it is necessary to never forget what happened in Hiroshima. After visiting the museum, visitors might want to find time for some lighter and more cheerful activities.

Breathing legacy, peace, and the celebration of the present. The golden rule of Hiroshima? Maybe. But it sure is at the Museum of Contemporary Art.

Happiness and carefree laughter in Hiroshima...take your children to learn and laugh at the Children's Museum.

With mostly modern paintings, this art museum in Hiroshima displays the works of renowned artists, international and Japanese.