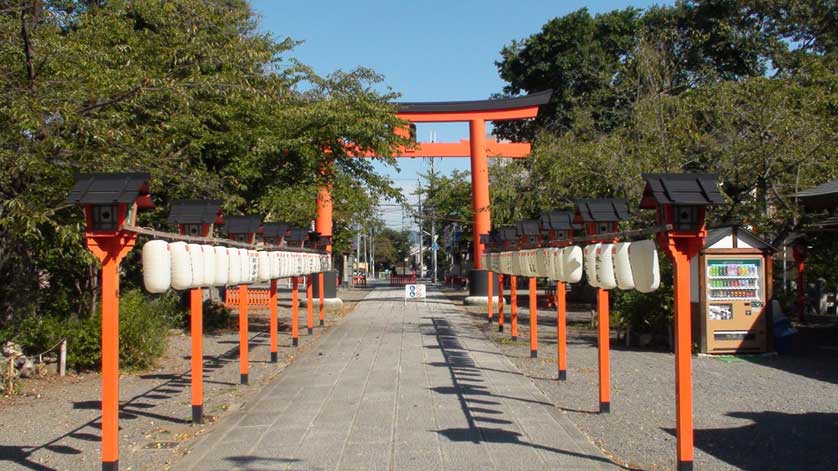 Located in northwest Kyoto, Hirano Shrine was established in the year 794 when the capital was transferred to Heian-kyo (the ancient name for Kyoto) from Nagaoka-kyo.

The shrine has long enjoyed a relationship with Japan's Imperial Household and royal family.

The shrine however is more famous today for its lovely cherry trees.

Hirano has held a cherry blossom festival every year since 985. The first of these festivals was held during the reign of Emperor Kazan.

Today it is among the most popular spots in Kyoto for viewing the trees, singing, and drinking. Because of its proximity to Ritsumeikan University, many groups from the college revel under the blossoms.

The actual festival - as opposed to the informal crowds that gather - begins in the morning with a ceremony at the mausoleum of Emperor Kazan. Then, in the afternoon, a procession moves from the shrine through the neighboring area and then back. The festival is held on the second Sunday in April. 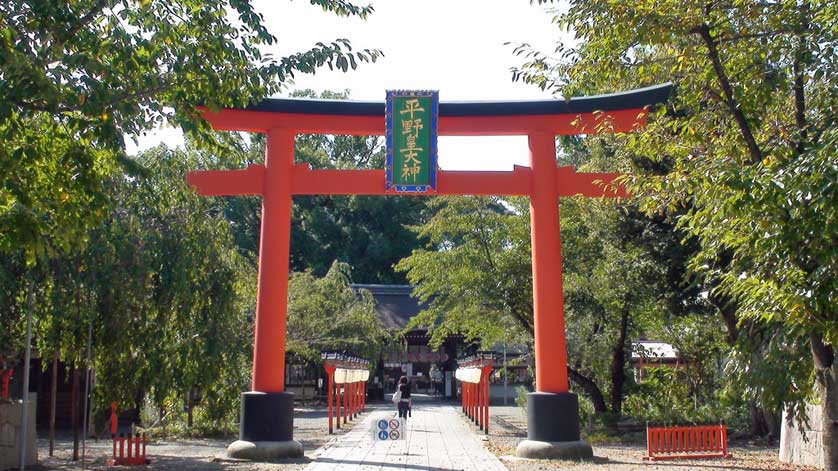 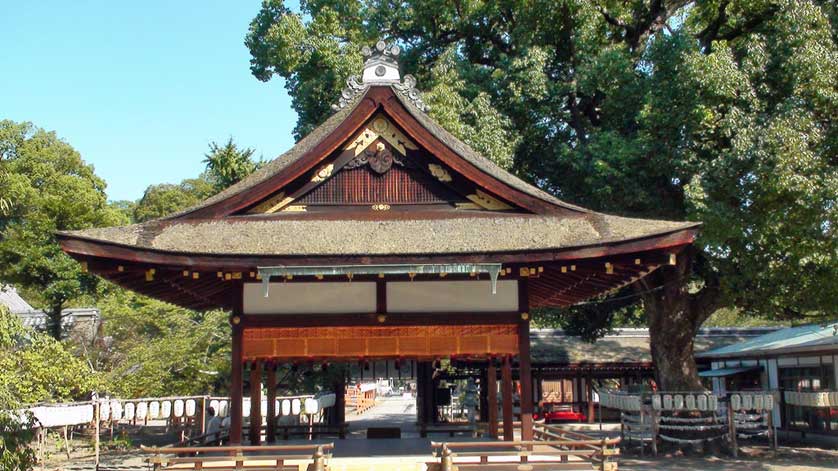 Entry into the shrine grounds is free. There is a booth that sells o-mamori, the good luck charms all shrines sell. Within the grounds is a majestic four-hundred-year-old camphor tree.

It spreads and arcs over much of the interior grounds. 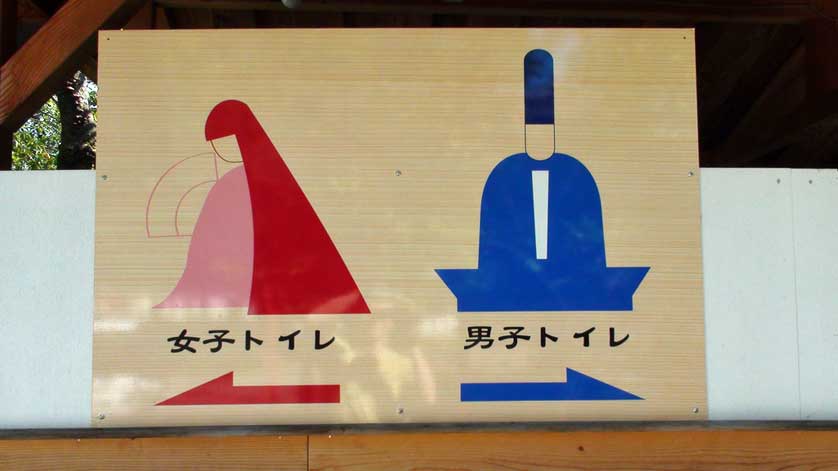 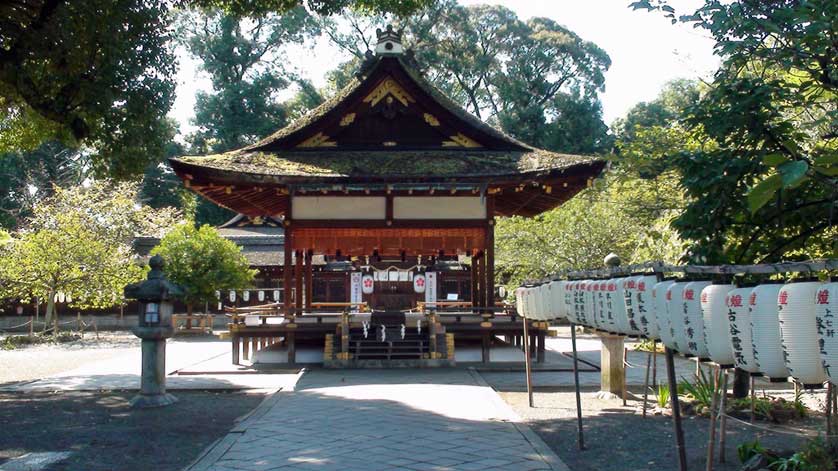 Hirano Shrine Access - how to get to Hirano Jinja 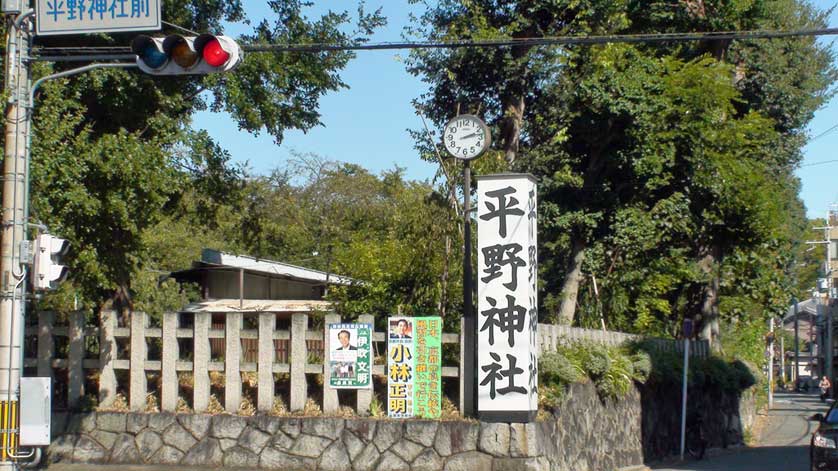 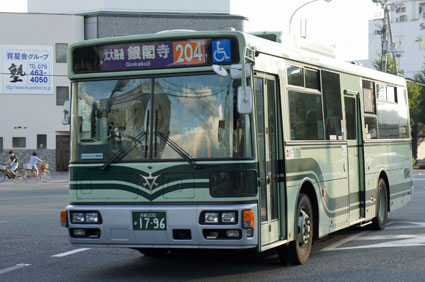