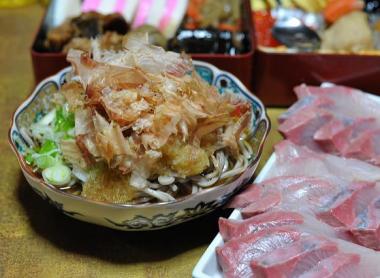 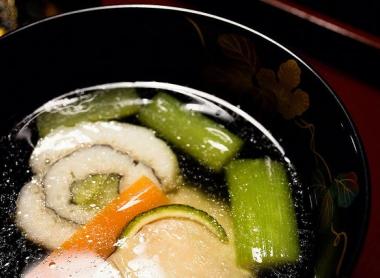 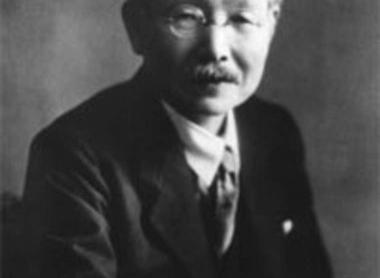 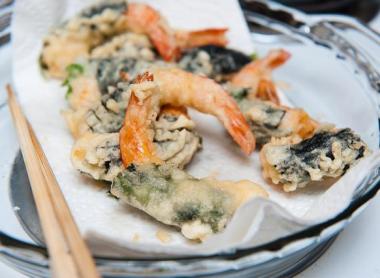 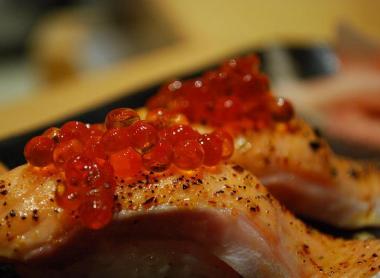 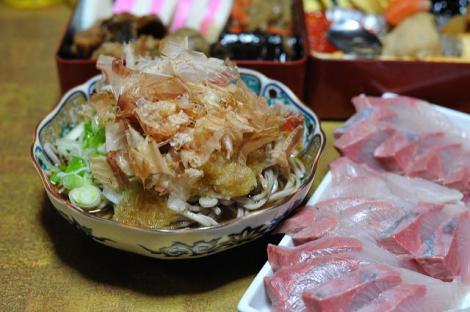 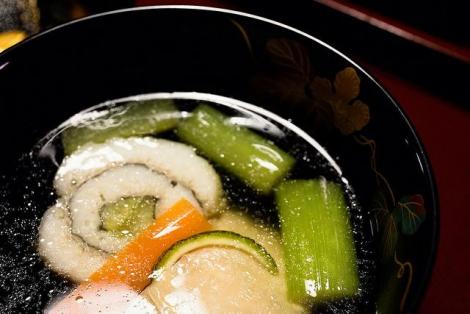 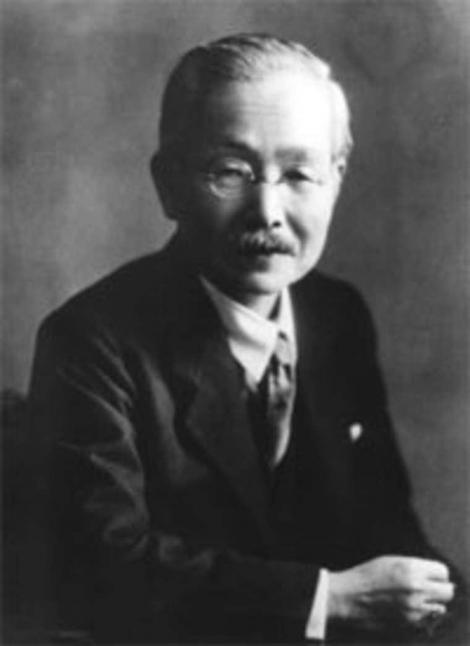 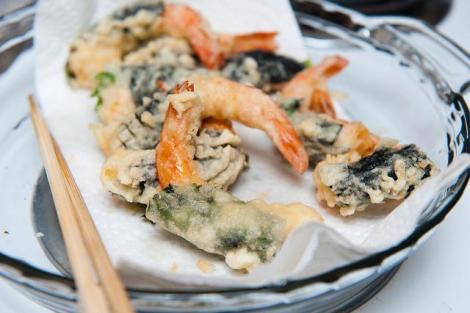 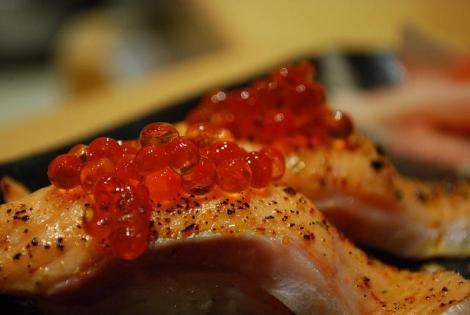 Now recognized as one of the basic tastes along with salty, sweet, sour and bitter, umami nevertheless remains a somewhat mysterious flavor of Japanese cuisine.

While most of us are able to easily identify which taste corresponds to the first four, it's more difficult to describe umami. It can be literally translated as "delicious taste", but the Japanese word ​to describe this particular flavor (from 旨い uma(i) - delicious - and 味 mi, taste) remains used as is in most languages.

It's a taste derived mainly from glutamates, which can be described as "appetizing", with a savory taste of meat broth, and a feeling that lasts. More scientifically, it's the flavor perceived by our tongue when glutamates and nucleotides present in food come into contact with our corresponding taste receptors.

Why is umami so special?

In fact, if the flavor of umami seems so unusual to us, beyond borrowing from the Japanese language, it's probably because its discovery is very recent: while Aristotle distinguished the first four tastes long ago, umami was discovered by Professor Kikunae Ikeda in 1908, and only officially recognized by the scientific community in 1985. The taste therefore had no name before then!

The answer is both yes and no. Of course, every healthy person can recognize umami, so in this sense, the flavor is universal. However, traditional Japanese cuisine could be attributed to the discovery of umami, as it was by researching the origins of the flavor of dashi, broth made from kombu seaweed and dried bonito, that Professor Ikeda discovered the existence of glutamates.

Indeed, it was by noticing that the taste of dashi - which is the staple of Japanese cuisine - was different from the other four tastes already acknowledged, that the professor began his research and identified the glutamates. Later, one of his pupils, Shintaro Kodama, discovered that dried bonito flakes also contained a source of umami: a nucleotide this time. A third Japanese scientist, Akira Kuninaka, discovers that fungi also contain a source of umami (another nucleotide).

He also discovered one of the major properties of umami ingredients: when foods containing glutamates encounter foods with nucleotides, then their flavor is increased tenfold and is more intense than that of each separate food.

You'll find umami in dashi broth, of course. But many common ingredients are rich in umami, especially crustaceans, fish, vegetables such as mushrooms, Chinese cabbage and green tea. Fermented foods such as cheese and soy sauce also contain it, so it's no wonder that Japanese cuisine is so tasty, since it contains many of these staple foods!

Interestingly, the synergy of umami shows that a food alone is not necessarily tasty: it's the combination of ingredients - and more generally, cooking a dish - that provides this unique flavor.