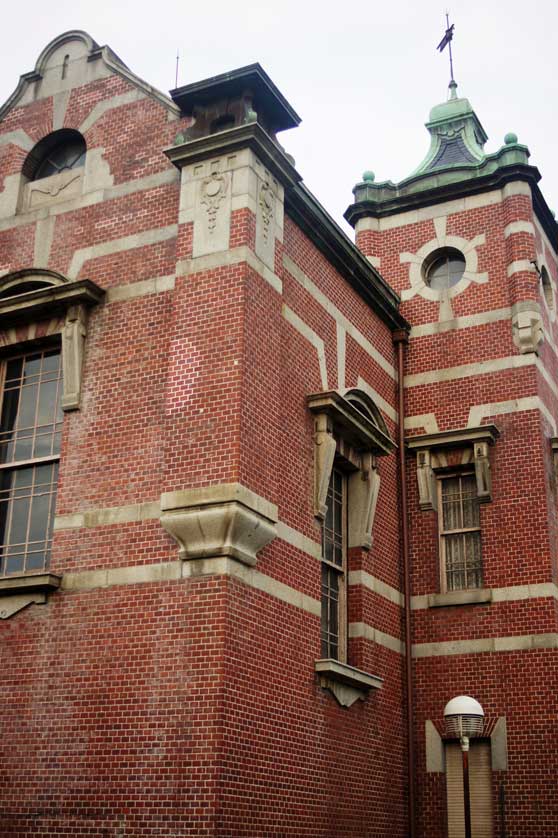 Morioka is the largest city in Iwate with a population of over 300,000 inhabitants and the capital of the prefecture. Morioka is known for its production of iron kettles (tetsubin) and its wanko soba.

The historic temples of Hiraizumi are UNESCO World Heritage listed and this picturesque town is one of the major tourist attractions of the prefecture.

Other important towns and cities in Iwate Prefecture are Hachimantai, Ninohe, Kamaishi, Ofunato, Tono and Ichinoseki.

Iwate has cooler weather in the summers and a visit here in July and August is a welcome escape from the heat in Tokyo, Osaka, Nagoya and Kyoto to the south. 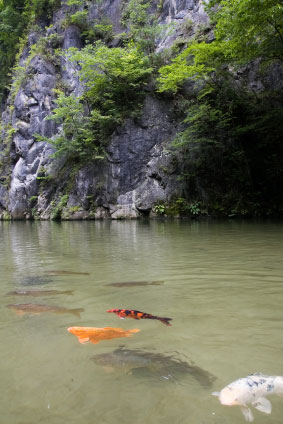 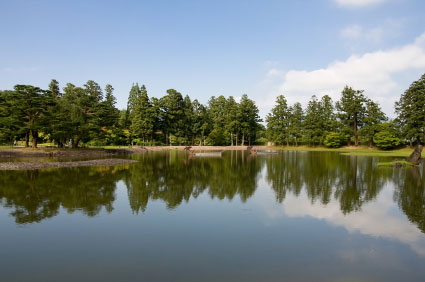 Iwate offers skiing in winter at a number of ski resorts including Appi Kogen Ski Resort near Hachimantai. Iwate's natural attractions include Mt. Iwate, which somewhat resembles Mt. Fuji, and is the highest mountain in the prefecture, the Kitayamazaki Cliffs on the northern Rikuchu Coast, hot springs (onsen) at Tsunagi, Hachimantai, Appi, Shizukuishi, Geto Kogen and Ichinoseki and the beautiful Jodogahama Beach.

Ryusendo Cave is a large limestone cave which is open to the public and includes the Ryusenshindo Science Museum.

Iwate Prefecture is home to a number of picturesque rivers and gorges including Geibikei Gorge, which can be toured by boat, the smaller Gembikei Gorge on the Iwai River and Basenkyo Gorge on the Mabechigawa River.

Iwate still retains some of its original beech forests which can be seen in the Towada-Hachimantai National Park.

The early history of what is now Iwate Prefecture saw the Yamato clan trying to extend its influence north into the area in the 9th century. Yamato forces were engaged in conflict with the indigenous Emishi people. The prefecture has a number of sites dating from the Jomon Period.

The haiku master, Basho, wrote about his travels in this remote region in the late 17th century Edo Period in his work Oku no hoshomichi (The Narrow Road to the Deep North). During the Edo era Iwate was known as Mutsu Province.

Iwate's economy is heavily based on agriculture and fishing. The fishing sector was heavily damaged by the earthquake and subsequent tsunami in March 2011.

Morioka is on the Tohoku Shinkansen Line from Tokyo and Ueno Station. The journey from Tokyo to Morioka is 2 hours, 30 minutes. The Akita Shinkansen runs to Akita (90 mins) from Morioka via Lake Tazawa and Kakunodate.

The major point of access to Iwate is by ferry to Sendai in Miyagi Prefecture to the south. There are ferries to Nagoya and Tomakomai on Hokkaido from Sendai-ko (local JR train to Tagajo station on the Senseki Line then a taxi, bus or 15-20 minute walk). 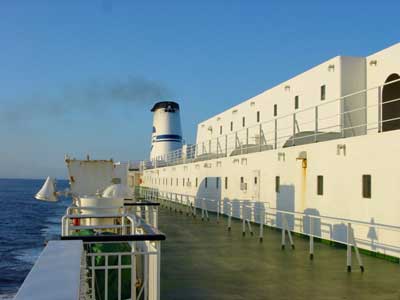 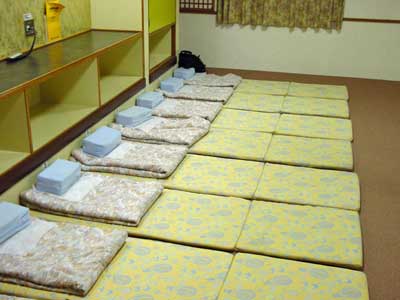