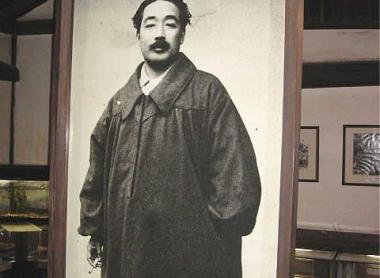 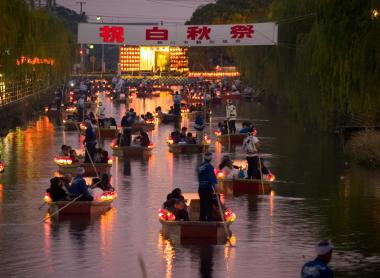 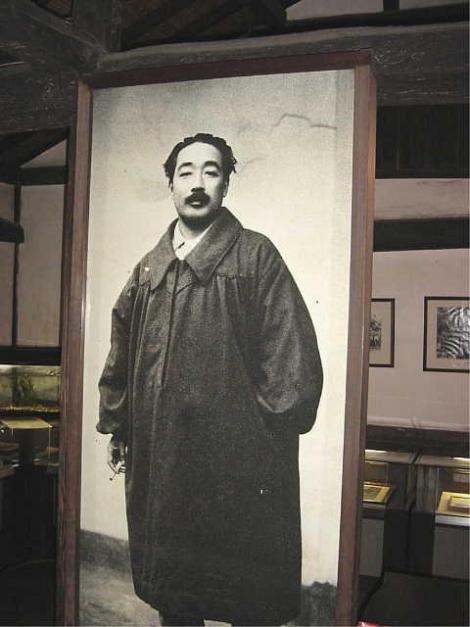 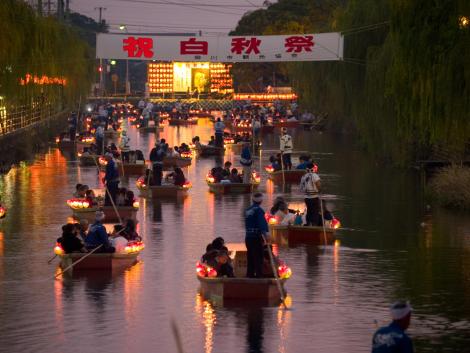 In Yanagawa, the life and work of a man shines in the "Venice of Kyushu." His name? Hakushu Kitahara.

Hakushu Kitahara was born in 1885 in Yanagawa , Fukuoka Prefecture. A town with which he formed a lifelong bond.

Before becoming one of the most gifted and popular poets of his generation, Kitahara studied English literature at Waseda University (Tokyo) in the early twentieth century. It was at this time that he wrote his first poems.

In 1906, Kitahara joined the Shinshisha Association (the association of new poets) and published his first poem Myojo (the bright star), through which he gained his reputation as a young prodigy of poetry.

In 1908, he founded Pan, going against the natural style that dominated all literary circles of the time.

In 1909 he wrote Jashumon, a collection of poems describing the arrival of Christian missionaries in the Japanese archipelago in the sixteenth century. His best known work is probably Omoide, which he wrote in 1911.

Kitahara is certainly known for his literary genius, but also for his escapades and his many mistresses. In 1912 he caused a scandal when he was arrested for adultery. He was imprisoned for 2 weeks.

A great traveler, he spent his life, and particularly his retirement, travelling throughout not only Japan, but also China and Korea.

He had a difficult later life, becoming partially blind and diabetic. Nevertheless, he continued to be very active on the literary and poetic scene. In 1935, he created a magazine for tanka (short poems), named Tama.

In 1940 he was elected a member of the Academy of Arts of Japan.

His diabetes worsened, and eventually he passed away on November 2, 1942.

Hakushu Kitahara's presence can still be felt in the town of Yanagawa. In fact, a special festival is dedicated to him every November.

It is also possible to visit the museum about his life and his work (practical information on the right).

Famous for its living wall 60 meters high, ACROS Fukuoka is a jewel of modern architercture. It's a concert venue, conference hall, shopping arcade and an art gallery.

Guarding Fukuoka's heritage, at Hakata Machiya museum we are plunged into Hakata's Meiji era, among silk work and exhibitions.