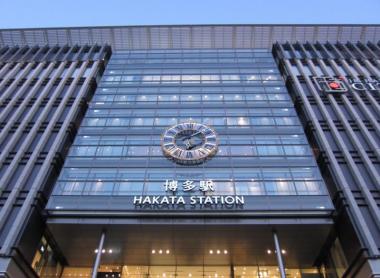 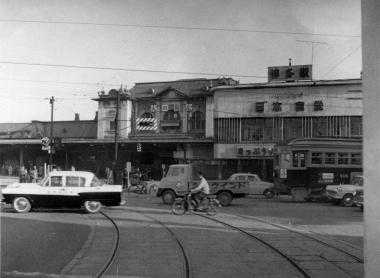 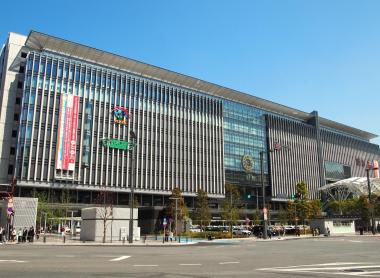 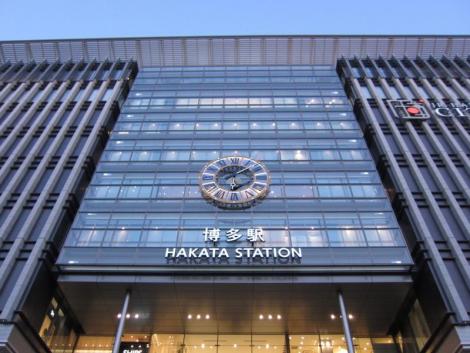 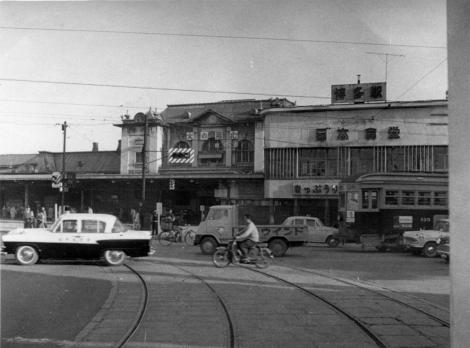 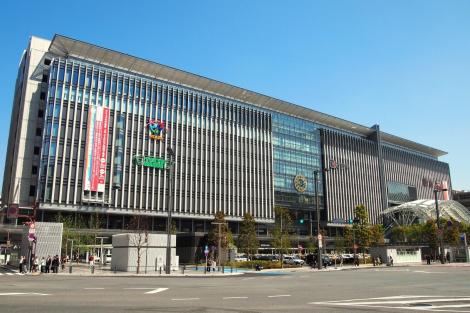 A bit of history

The origins of Hakata Station date back to 1889, 600 meters north of its current position. The locomotive is still in its infancy, so it's a tram that takes care of transporting the few thousand inhabitants of the Hakata district.

Time goes by, and technology progress. In 1963 the foundations of the new Hakata station are built. A few years later, in 1975 it hosts the Sanyo Shinkansen line and then, in 1985, the subway.

In 2011, after a long renovation that lasted a decade, a community of more than 30,000 architects, engineers, workers and employees of all kinds inaugurate the JR Hakata City. At the same time, the line connecting Fukuoka to Kagoshima is opened.

The events of 2011 will inspire the film Kiseki ("miracle") directed by Kore-Eda Hirokazu (Nobody Knows, Still Walking)

JR Hakata City is the name given to the basement of the station, huge 14-storey shopping complex. The two main stores are Tokyu Hands and Amu. There are also souvenir shops, bookstores, shops of all kinds, and restaurants.

At the top of the city

The roof of Hakata Station offers a unique view over the city of Fukuoka.The view from here beats a walk in the park anytime. Here, at the top of the city, you can admire a 360 degree view of Fukuoka and its backgrounds: the sea, mountains ...

The hiyoko manju is a treat made in Fukuoka since 1912. It's in the shape of a small chick, and comes in various flavors depending on the season. It is Fukuoka's top omiyage (souvenir).

At the heart of Hakata, this colorful shopping center offers five floors of shops and restaurants.