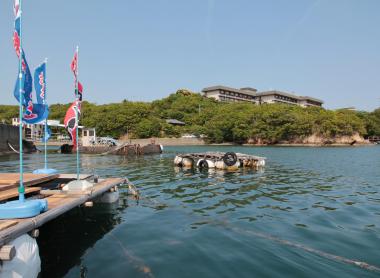 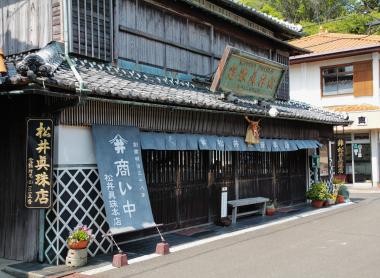 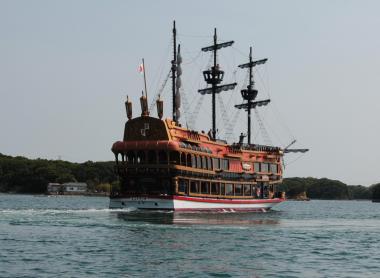 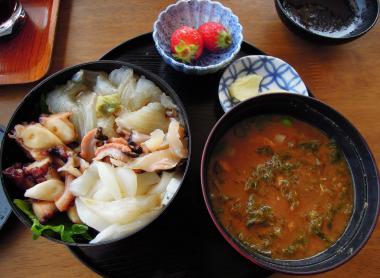 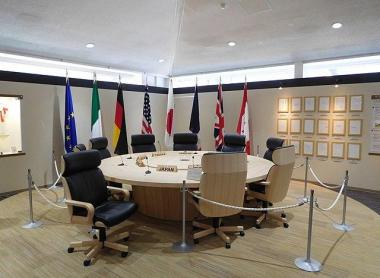 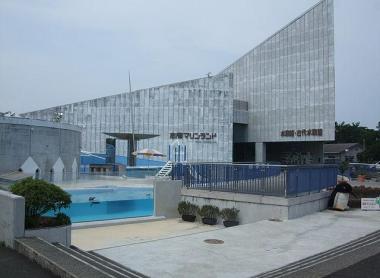 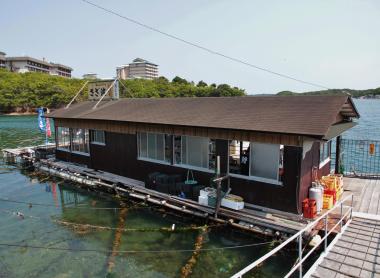 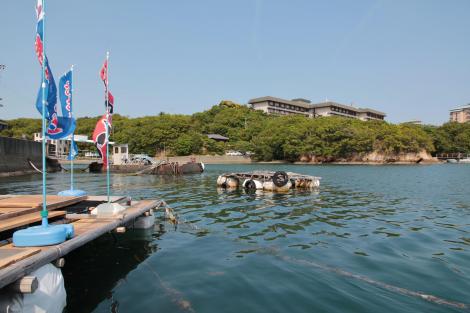 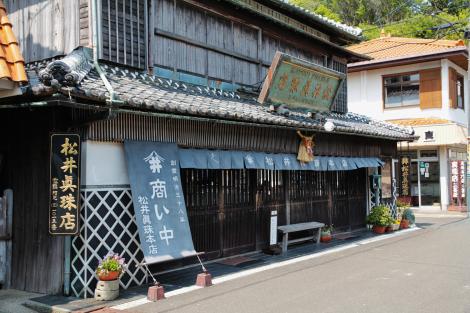 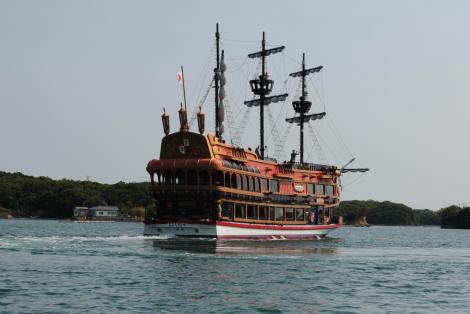 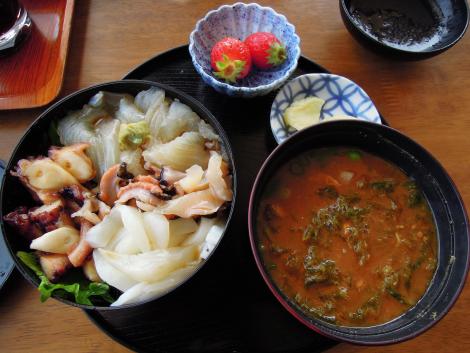 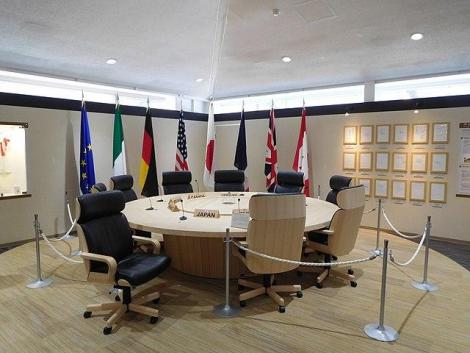 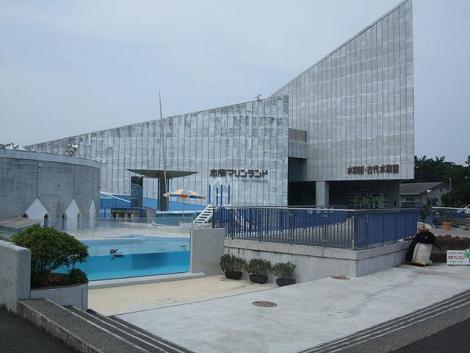 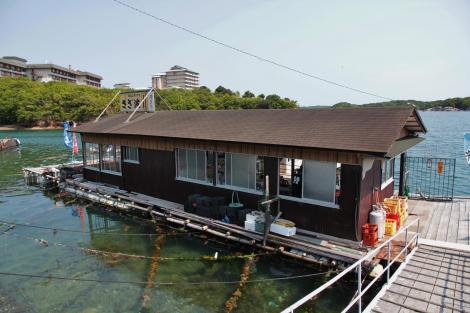 In the heart of Ago Bay in Ise-Shima National Park

Kashikojima is a little hidden treasure, yet very easy to access, especially by a train operated by the Kintetsu Railway company. The specialty here is pearls grown in the magnificent blue waters of Ago Bay in addition to the countless discoveries and beautiful scenery the islands have to offer!

In Mie Prefecture, Kashikojima is an island in Ago Bay, the largest of the sixties in the area considered one of the most beautiful panoramas in Japan. It is also one of only two inhabited islands along with Masaki Island, located in Ise-shima National Park. Kashikojima has only 98 permanent inhabitants, on a perimeter of 7.3 kilometers.

Kashikojima Island was not inhabited until 1929, although archaeological research attests to human presence during the Jomon period (3,000 BC to 400 BC). The year 1929 coincides with the opening of the railway line having Kashikojima as the final stop.

In 1946, Ise-Shima National Park became a tourist destination, especially facilitated by this famous railway line owned by the Kintetsu company which promoted direct access from the major cities of Nagoya, Kyoto, and Osaka.

In 1970, for the Universal Exhibition in Osaka, Kintetsu inaugurated express train service from these major cities, which developed the region for visitors.

In Ago Bay, the trade-in natural pearls already existed in the Nara period (710-794). And as early as 1893, Mikimoto Koichi was the man who invented the culture of pearls for the first time in the world. The Mikimoto brand is still famous today, as evidenced by the luxurious boutique located in the Ginza district, in the heart of Tokyo.

In the 1950s, Kashikojima created research laboratories and developed the technique to obtain ever more beautiful cultured pearls.

Until 1969, a branch of the Kintetsu line even arrived directly to the port of Kashikojima, the aptly named Shinjuko, the port (ko) of pearls (shinju).

Today, you can still visit Kashikojima to buy pearls from the venerable jeweler's shops at the port, some of which have been there for over 100 years, offers a better deal than in the country's major cities.

Today, it is above all the beautiful natural landscapes of the seaside that attract tourists, and this very particular nostalgic atmosphere, as if time remained frozen in another era.

Thanks to the 2016 Ise-shima G7 summit, the whole area got a facelift, which provided an opportunity to redevelop the port as well as it's Kashiko-michi shopping street down to the station. Beautiful decorations made from pearls and akoya oysters dot the street below our feet. An exhibition retraces the stages of the G7 in Ise-shima in 2016, to be discovered on the first floor of Kintetsu station in Kashikojima.

The island of seafood specialties

Apart from the jewellers, you will taste excellent seafood of incomparable freshness. There is a small restaurant on the water next to the port, the Sazanami. The cook will fish your order directly in the waters of the basins located under your floating restaurant and then prepare them fresh from the water.

Things to do in Kashikojima

Many hotels offer you a night with your eyes on the islets of Ago Bay, in peace, with a sumptuous sunrise as a bonus.

From the port of Kashikojima, the large boat Esperanza, a replica of a Spanish galleon from the era of the great discoveries, allows you to discover the bay.

To entertain you, the choice will be the Shima Marine land aquarium, with activities for the whole family. The famous sunfish is the star that will delight you, but also all the rarest species in Japan.