Miyajima, the island with the floating shrine and red torii

When passing through Hiroshima, one must visit the Miyajima island (officially Itsukushima), one of the most visited sites in Japan for its Shinto shrine and its large iconic torii with its feet in the water. Discover the sacred island known as "the island of the gods".

Miyajima means "island shrine", and it is the common name of this small island of 30 km2, which is officially called Itsukushima (厳島). Miyajima is located in the Seto Inland Sea, not far from Hiroshima. The island is largely covered with forests and dominated by the small Mount Misen which rises to 530 meters high. About 2000 people and a few hundred deer inhabit the island all year round.

Miyajima has been considered sacred for a very long time; since 806, the famous Buddhist monk Kôbô Daishi climbed Mount Misen and chose to establish it as the ascetic site of the Shingon sect of Buddhism. Until the Meiji Restoration in the 19th century, the island followed the principle of avoiding kegare (religious impurity) thus remaining perfectly "pure"; in this sense, no one was to die there, and women were not allowed to give birth there.

What to see on Miyajima Island?

As the coasts pass before the passengers' eyes, a small red dot stands out: the gateway of Itsukushima shrine, an icon of Japan. Red from head to toe, this immense torii proudly lets the waves crash against its steadfast pillars. The shuttle passes in front of the monument, then moves away from it to unload its passengers at the terminal as the crowd rushes to the picturesque spectacle of a shrine floating on the sea, built on stilts.

Visiting Miyajima Island is not limited to its main shrine, but quite the contrary. Do not miss, for example, the Daisho-in Buddhist temple, nestled between the trees at the foot of Mount Misen. The place hides hundreds of Buddhist statues erected by the pavilions and their paths.

Tourists generally spend the day on the island and leave in the late afternoon. But taking the ascent of Mount Misen gives the opportunity to immerse yourself in a landscape where the mountain dominates and to cross the magnificent valley of Momiji-dani maples, whose colors illuminate the sky in autumn. The sunset near the submerged torii creates amazing colors for a few moments, and the deers that inhabit the island are not shy to come near to admire the with you. Do not be afraid to give them a few friendly pats as they are friendly, affectionate, and very good at stealing food from your hands. 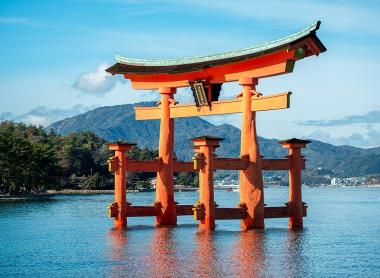 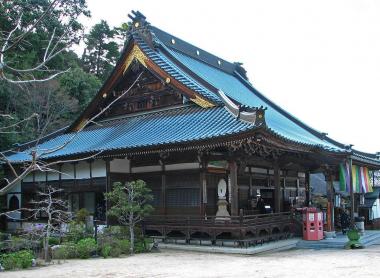 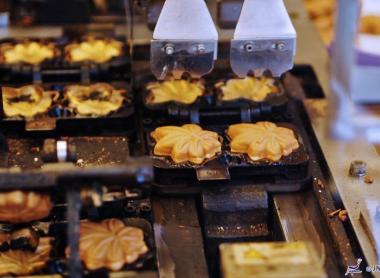 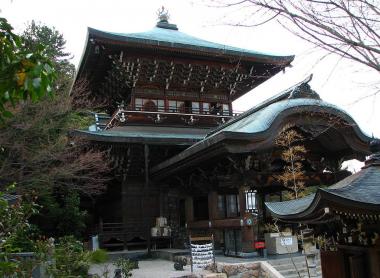 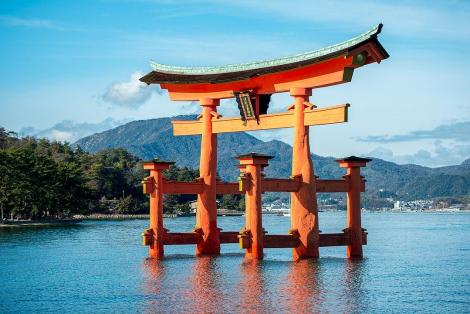 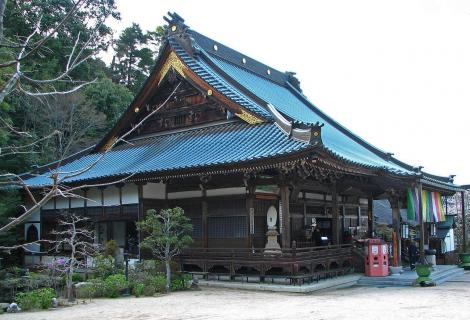 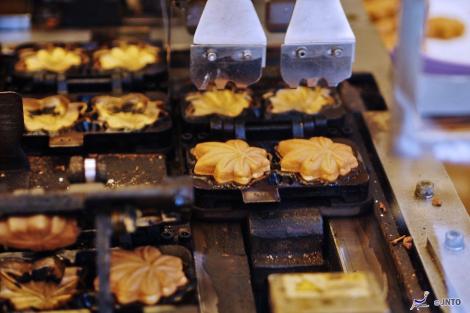 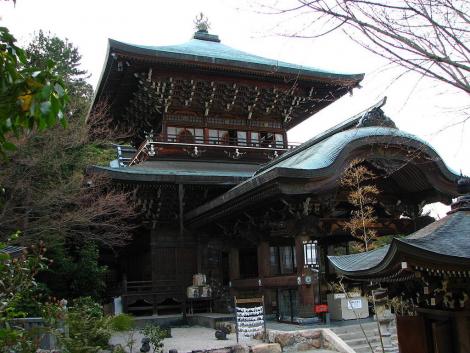 Having the case of munchies? Not to worry as the island has many restaurants that will satisfy your craving with a wide variety of unique dishes, especially oysters, the region's flagship product. For dessert, try the island's specialty: momiji manju, a delicate maple leaf-shaped brioche filled with red bean paste that comes in many different styles.

Sign off from the rest of the world and relax, this serene bubble of greenery will captivate your attention with its charms.

How to get to Miyajima Island?

You will need to be in Hiroshima to get to Miyajima and board a train and ferry.

The easiest way to get to the island is from the JR Hiroshima station, then transfer to the JR Sanyo train, to Miyajima-guchi station, and to the ferry terminal just a 5-minute walk away.

You will then board a ferry (JR Miyajima ferry), which will take you to the "JR West Miyajima Ferry Terminal" in ten minutes. The single fare is 180 yen (€ 1.30) but is also included with the JR Pass.

Our tours in Miyajima Island