The Nagashibina Doll Museum (流しびなの館) in Mochigase, Tottori Prefecture has over 1,000 different types of doll from all over Japan on display. In Mochigase the ancient ritual of floating straw dolls on a river to the sea to cast out sin is still practiced.

Located in Mochigase town, part of Tottori City, this doll museum would be interesting to anyone with an interest in Japanese dolls, and specifically the Hina Dolls which are commonly on display throughout Japan in the time around "Girls Day", sometimes called "Doll Day", more usually Hina Matsuri, a festival which is celebrated in many parts of Japan on March 3rd every year. 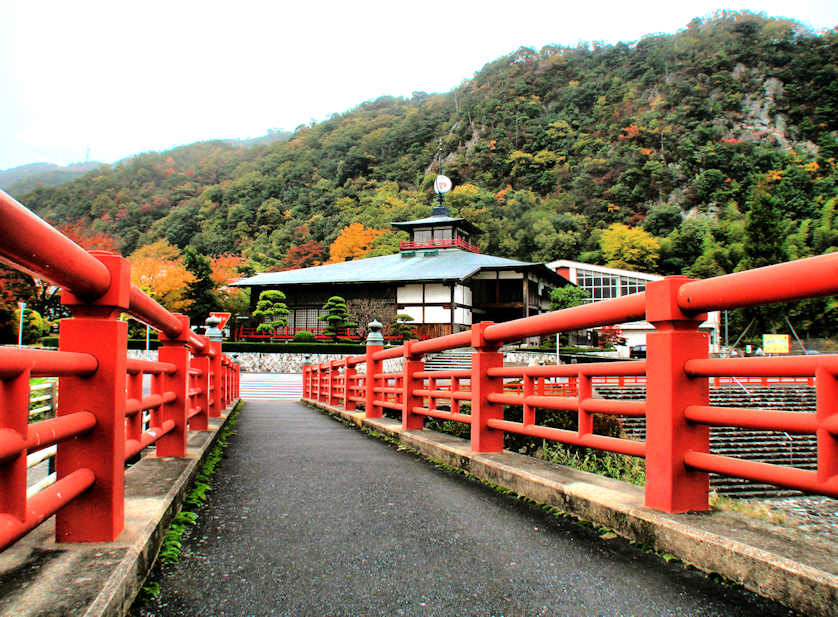 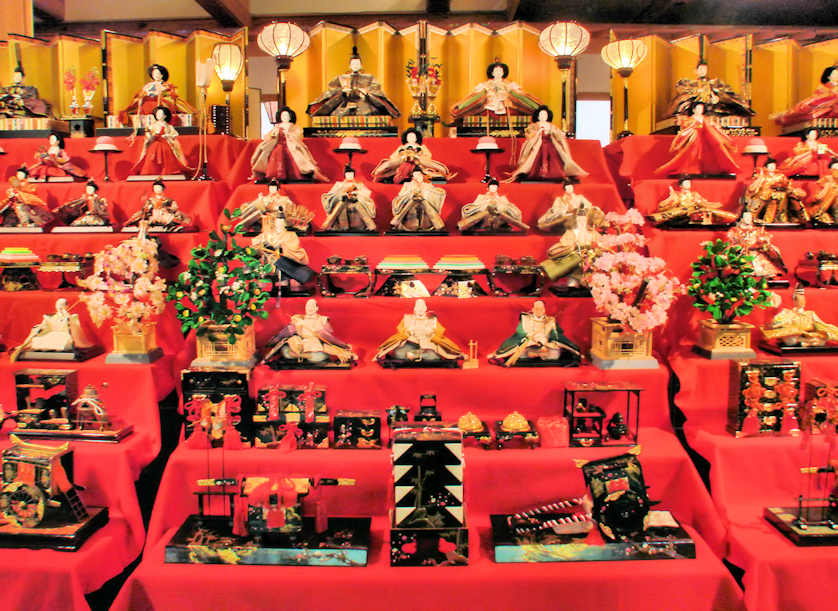 The collection of dolls on display at Nagashibina Doll Museum numbers more than one thousand, and includes many different types of doll from different parts of Japan and also from different historic times,  but what is most interesting are the dolls that relate to the museum's name, nagashibina, which is the name of an ancient ritual from which the more modern Hina Matsuri derived. 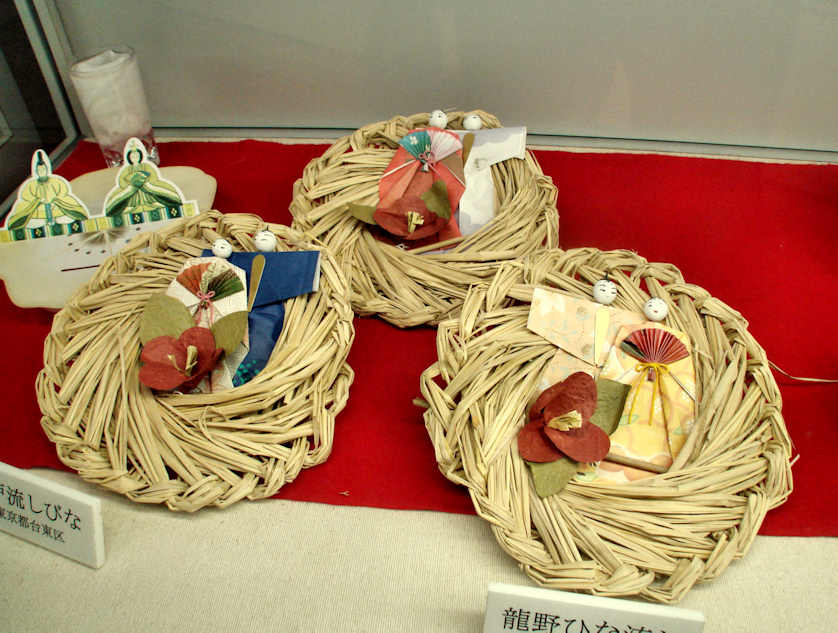 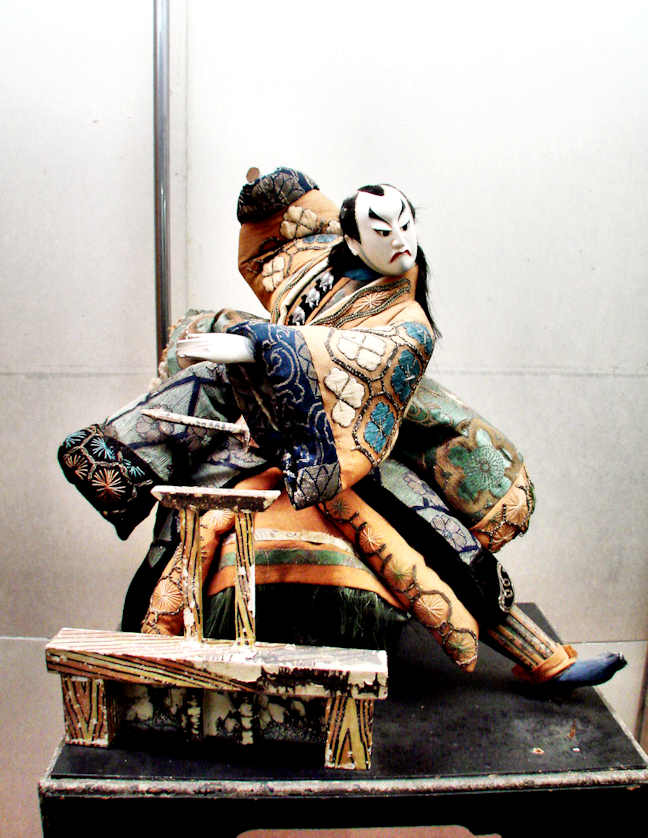 Nagashibina literally means "doll floating" and refers to the ancient ritual, imported from Chinese taoist and Yin-Yang theory (onmyodo in Japanese) which are at the heart of much of ancient Japan's religious practices that are now called shinto.

In the ritual, small dolls made of straw were floated down a river and out to sea, and each doll carried the "pollution" or "sin" of the person each doll represented, not too dissimilar to the Jewish custom of scapegoating adopted in European cultures. Purity, and its antithesis pollution, in a spiritual sense is at the heart of many shinto rituals, and throwing things into a river to be carried away to the sea is a fairly common concept. 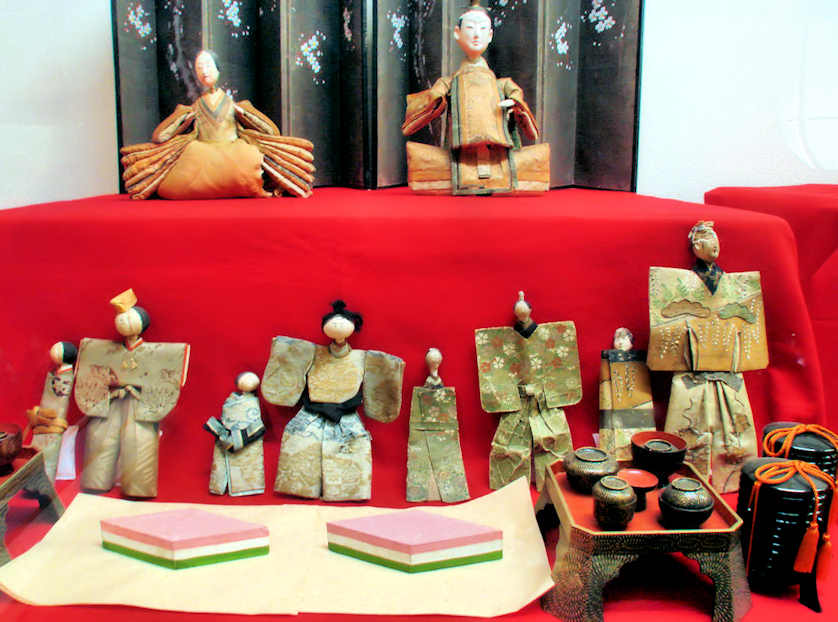 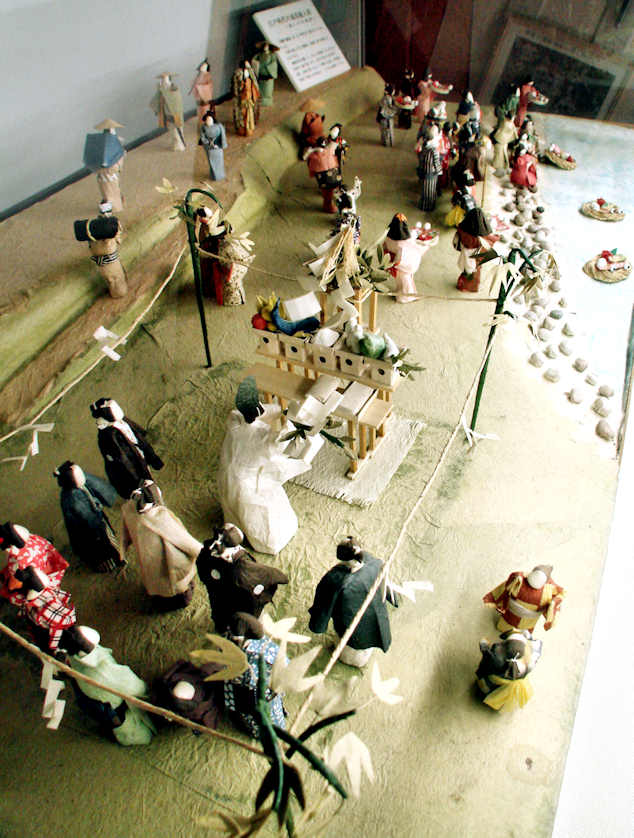 Display of a different, older style of Hina doll

This used to take place on the third day of the third month according to the old lunar-based calendar, which has given rise to the date of March 3rd in the modern calendar adopted by Japan in the modern era.

Here at Mochigase the ritual is still practiced, as it is at a few other places throughout Japan, and they still use the old calendar, which means it tends to fall in early April.

If you can't be in the area on that date, displays in the museum show the dolls and the ritual. 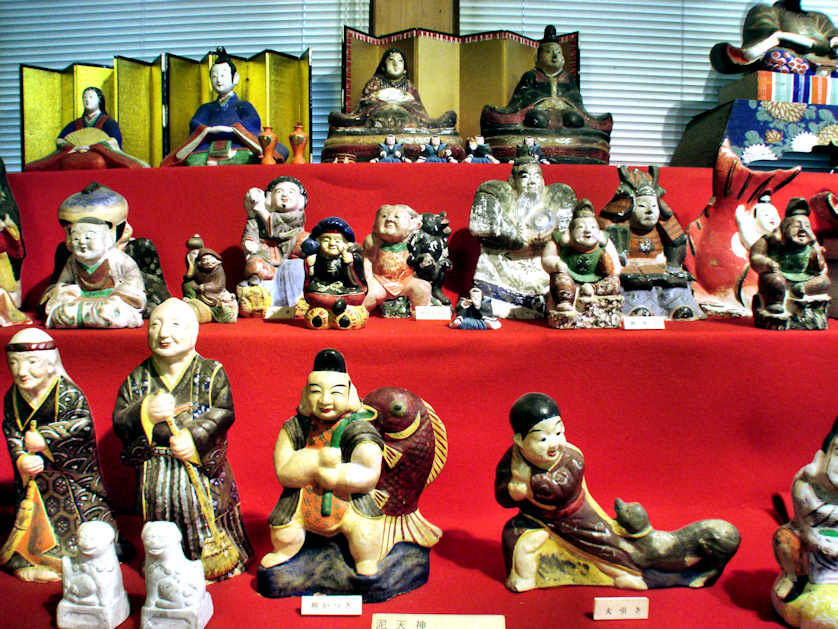 The museum is open from 9 am to 5 pm, closed Wednesdays and over the New Year period.

Entry is 300 yen, or free for Junior High School students and younger.

The museum is located just a 5 minute walk, across the river, from JR Mochigase Station on the Imbi Line, 40 minutes south from Tottori Station.

The Shoji Ueda Museum of Photography is a futuristic museum in the middle of the Tottori Prefecture countryside displaying the works of the local, internationally celebrated, photographer, Shoji Ue