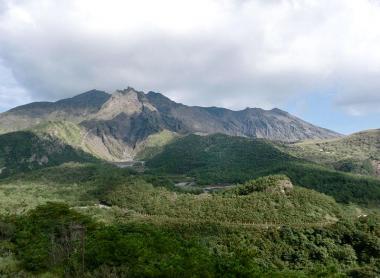 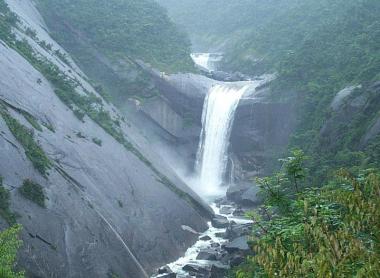 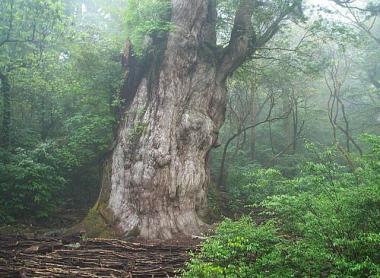 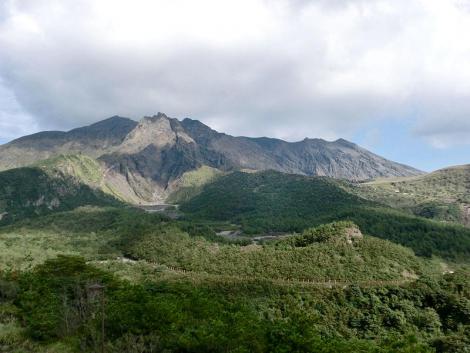 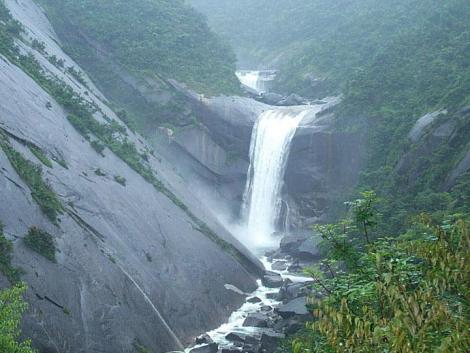 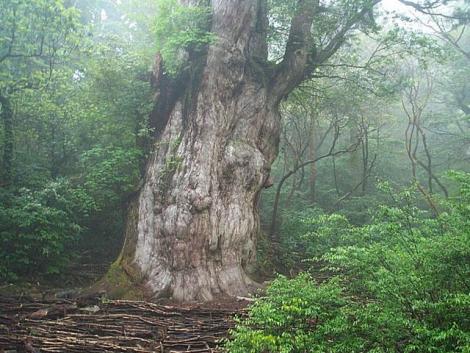 Kirishima-Yaku National Park on the island of Kyushu was the first site in the country to be designated a national park. Its cedar forests and volcanic, almost lunar landscapes, make it a unique place in Japan.

Kirishima-Yaku National Park extends from the southern island of Kyushu through two prefectures, Miyazaki and Kagoshima, down to the island of Yakushima, 135km further south. The park was created in 1934 and covers 36,000 hectares.

Hiking on a volcano

The park takes its name from the Kirishima Mountains (a mountain range extending from Kagoshima to Miyazaki) and the first part of Yakushima. Kirishima-Yaku National Park includes the famous Sakura-jima, an active volcano. It is also popular with Japanese tourists for its blooming azaleas (Miyama-kirishima type) in the spring.

The surroundings of Mount Kirishima offer magnificent walks through a landscape often said to resemble the surface of the moon. You can also visit Kirishima Shrine, dedicated to the grandson of Amaterasu, the sun goddess said to have started the imperial line. Volcanic lakes and onsen add to the surroundings, making this park something very special.

Further south of Kyushu, is the small island of Yakushima. They say that its particular vegetation inspired Hayao Miyazaki in his creation of the feature film Princess Mononoke. It can be reached by ferry or speedboat (the trip is faster but more expensive). You can admire the incredible yaku-sugi (ancient cedars of Yakushima), which are estimated to be over 2,000 years old. This island is a UNESCO World Heritage Site.

The village of Mishima

Sakurajima is more than just postcard picture. It is an active volcano with a turbulent history: a walk close to the ancient lava flows will quickly make you realize this.