Tokyo: Rent an Electric Bike for Visiting the Capital 電動自転車 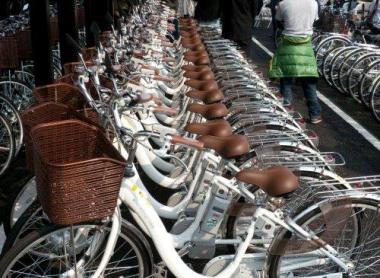 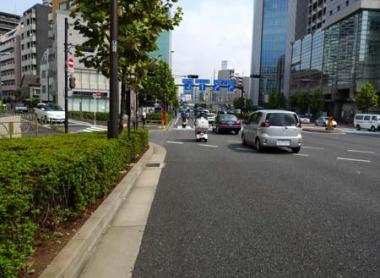 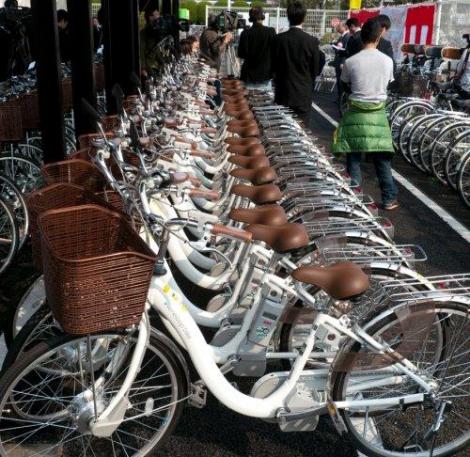 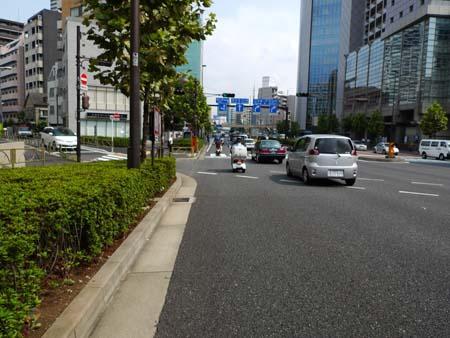 It is to meet this demand that supply of bicycles for rent grew. Cycling in Tokyo, you will have the opportunity to see and understand the city to a whole new level, its distance, its relief, its small corners etc. The bike offers an ecological, economical and an interesting solution. Moreover, they are increasingly electric bikes.

The term is misleading however.  They are actually conventional bicycle with a pedaling assistance. You pedal, but with less effort, which is very valuable in any city like Tokyo in elevation changes and slopes. The bike will be especially nice to use over medium distances around neighborhoods like Shibuya, Harajuku and Shinjuku. The electric bike will allow you to save money, to go further and make the most of your bike day.

Moreover, renting a bike from these cost on average between 500 and 1000 yen for a day, far more economical than one day spent in the metro.

The main difficulty for visitors will not be renting a bike itself, as a passport and the deposit fee will be enough, but to find a station offering these bikes and even better, a station whose manager speaks English is where lies the difficulty. For that, a  few general sites list the rental outlets, prices and the presence of an English manager, such as rent-a-bike Japan or Cycle Tokyo. Bikes will still need to be reserved in advance.

There are also some rules to respect in a megalopolis like Tokyo:

-   In the absence of cycle tracks, ride on sidewalks whenever possible.

-   Pay attention to everything around you, nobody will warn you of an obstacle.

-   The doorbell is hardly used in Japan, as it is considered rude.

-   During the summer, hydrate as much as possible.

-   Return your bicycle on time.

Cycling in Tokyo, you literally take possession of the city.

3 places to enjoy spring near Tokyo

Want some fresh air while exploring the prefectures around Tokyo? Discover Tochigi, Gunma and Saitama to enjoy spring less than two hours from the capital, for half-day trips among the flowers.

Okutama, with it's stunning landscapes and abundant nature, greenery and crystal clear waters is just two hours by train from the center of Tokyo.