The Joban Line is a four-section Japan Rail train line running between the greater Tokyo and Tohoku regions.

The Joban Line is a train line operated by Japan Rail East that runs from Tokyo 350km up the east coast of Honshu to Sendai - albeit with a few interruptions, bridged by bus services, caused by station closures in the aftermath of the 2011 Great East Japan Earthquake. The Joban Line therefore runs from Tokyo through four prefectures: Chiba, Ibaraki, Fukushima and Miyagi.

The Joban Line is divided into four sections, even before the 2011 Great East Japan Earthquake. This guide covers the first section, from Tokyo up to Iwaki in Fukushima Prefecture.

With the opening of the Ueno-Tokyo Line in 2015, many Joban Line trains go further west than Nippori, which is the "official" starting station of the Joban Line, as far as Shinagawa Station.

The Joban Line was established in the 1896 to provide a land coal route to Tokyo from the Joban coal field that extended along the Pacific Coast from Hitachi City in Ibaraki Prefecture up to Tomioka-cho in Fukushima Prefecture - a route served only by shipping until then. At that time, the Joban Line began at Tabata Station on the Yamanote Line.

The Joban Line was originally a bypass line of the Tohoku Main Line, but because it is a coastal line, the Joban Line is the least undulating of all the other lines going north-east, and therefore easiest for trains to run on, including, eventually, passenger trains.

An express passenger service began in 1954, and coal transport on the Joban Line ended in 1973. 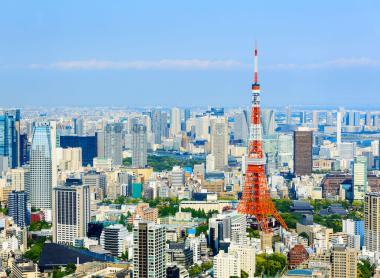 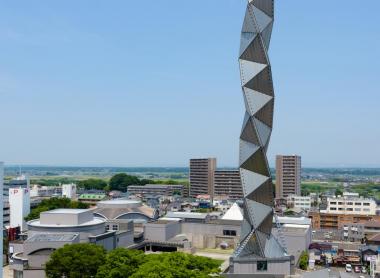 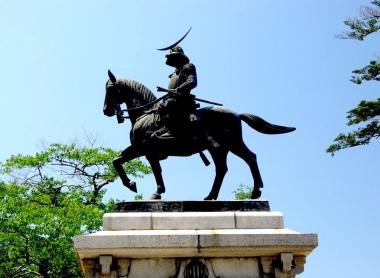 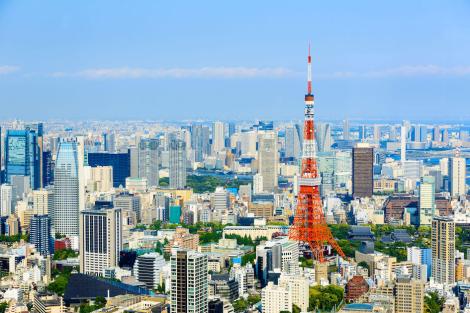 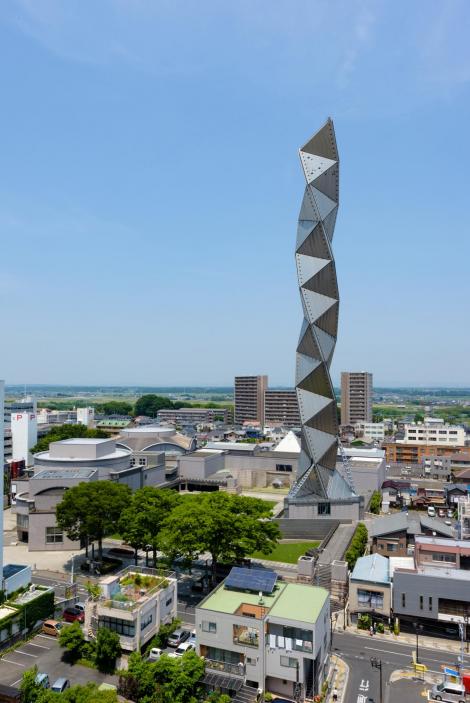 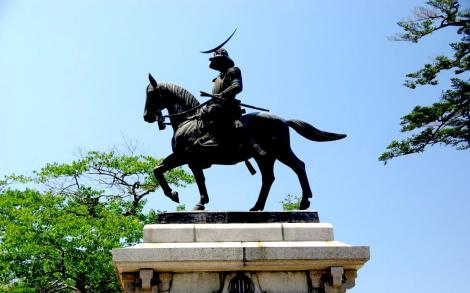 The Joban Line local service and some express services make use of the Chiyoda subway line, from Ayase Station southwards. Holders of a Japan Rail Pass should note that, although they have unlimited use of the Joban Line, they will have to pay a little extra upon exiting a Chiyoda Line station if they arrived there from the Joban Line.

The Joban Express Line (click for map) runs on a limited section of the Joban Line, from Ueno to Toride, stopping at 10 of the 19 stations on the route. The first five stations are in Tokyo, the next four in Chiba Prefecture, and the last in Ibaraki Prefecture.

Most Joban Line Express Trains go all the way to Toride, but about twenty trains a day run through to the Narita Line at Abiko Station and go as far as Narita Station (not to be confused with trains to Narita Airport. Narita Station provides access to Naritasan Shinshoji Temple.)

The Joban Line Special Rapid and Limited Express trains provide the longest distance services on the Joban Line. There is one Special Rapid service, and two Limited Express services: the Hitachi and Tokiwa. (Note that "limited express" indicates a faster service than "express.") There is only one type of Hitachi service, but four types of Tokiwa service. The details of these different long-distance services are as follows.

-Joban Line Odoriko Limited Express to Iwaki (click for map) stops at 17 stations between Izukyu-Shimoda Station on the Izu Peninsula and Iwaki in Fukushima Prefecture. The Odoriko service is not a regular service, but runs only on certain dates and during certain periods.

Read about the JR Rail Pass for discount tourist travel on the Joban Line and other JR lines.