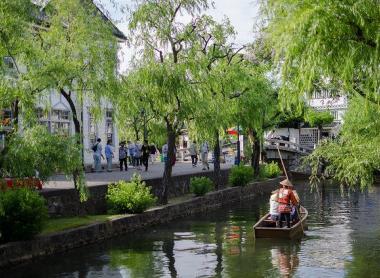 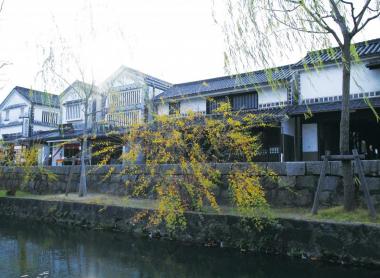 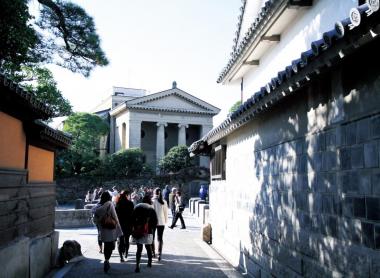 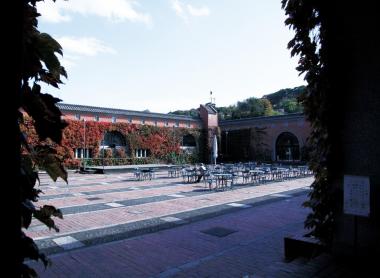 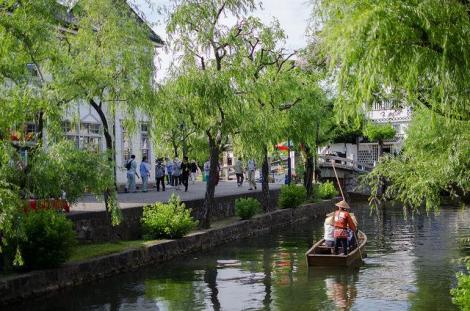 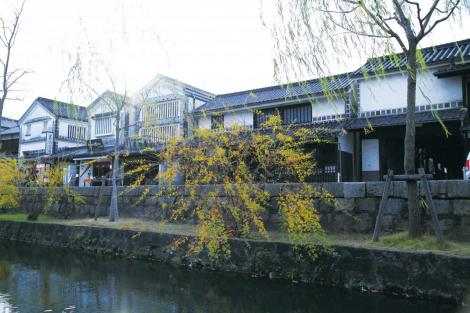 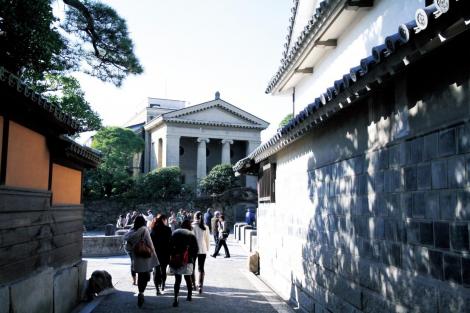 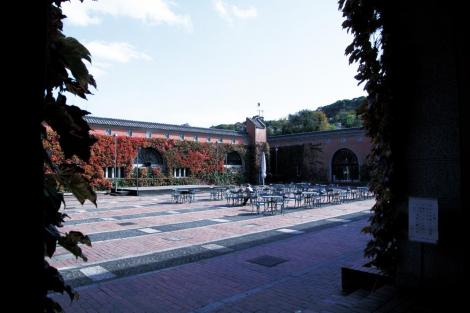 Kurashiki, the Venice of Japan

A preserved old merchant town, pretty Kurashiki's historic warehouses, have been converted into museums, boutiques and restaurants. This beautiful historic district with its canals and museums make it an attractive town, easy to visit from Okayama.

Just 15 mins by train from Okayama, Kurashiki has an atmosphere that has largely been preserved since the Edo period (1603-1867), when it was a major exporter of rice and sugar, before later becoming known for its flourishing textile market. It is well worth a visit for historians, or those who appreciate historical Japanese design, as many buildings of this era survived WW2 and have been kept intact for visitors to enjoy in the Bikan Historic Area of the city.

Old factories, black tileries and old mills, they all carry a story of the industrialization of Japan during the Meiji period (1868 - 1912), in the wake of the opening to the West. It's also no coincidence that Kurashiki's location enabled its port to be one of the factors of developing the city, as well as helping to create its unique character.

Kurashiki roughly translates as "the city of warehouses". These warehouses were used to store rice, the trade of which flourished in the city. Visiting the Bikan district you'll soon see the typical architecture of the warehouses and their incredible condition. Most have been converted into museums, cafes and galleries, which give a special touch to the area.

Wealthy and famous, the city prides itself on the European fine art associated with the area since the opening of the Ohara Museum in 1930, established by a wealthy entrepreneur of the city.

And Kurashiki conceals other gems, including many museums and galleries located in the period buildings of the city, for example the Kojima Torajiro Memorial (annex of the Ohara, with a room of antiques) or the Museum of Popular Arts (dedicated to regional history, in particular, its ceramics and lacquers).

Although perhaps calling Kurashiki canal area the "Venice of Japan" is an exaggeration, to really get a feel for the area it's nice to end a visit here with a ride in a traditional Japanese boat. It's a great opportunity to be guided through the canals of the old city in a timeless journey, admiring the preserved remains of a time gone by. There's also the opportunity for a romantic cruise, or to capture the area through photos by the light of street lamps.

Kurashiki, the city of museums

The city has many museums installed in the beautiful buildings of the Bikan district. The Ohara Museum, which you will quickly recognize with its architecture in the style of a Greek temple, is a must, being the oldest museum of European art in Japan.

Its collections includes works by the great European masters (Rodin, Monet, Gauguin, Picasso, Matisse ...) but also has an Asian art gallery, as well as an annex for modern and contemporary Japanese works.

Museum enthusiasts will be delighted to know that Kurashiki is home to many other museums. These include the archaeological museum, the craft museum, and a natural history museum, an insect museum, and a museum dedicated to Momotaro, a well-known character in Japanese folklore.

Finally, the toy museum is also highly recommended. Located in a rice warehouse in the historic district, this is a great museum for families to discover traditional Japanese toys of the last four centuries. It displays nearly 5,000 toys made throughout Japan.

The museum shop offers a large choice of original souvenirs and you can get a bite to eat at the café after your visit. An original way to learn about the history of Japan and fall back into childhood. 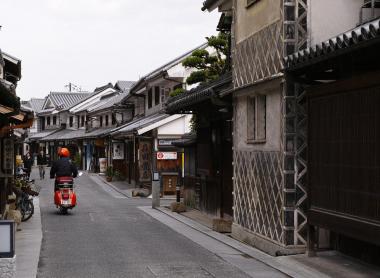 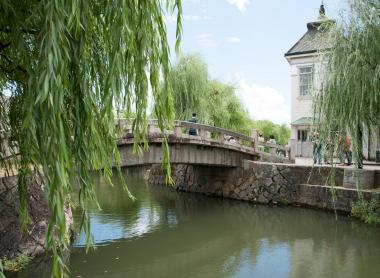 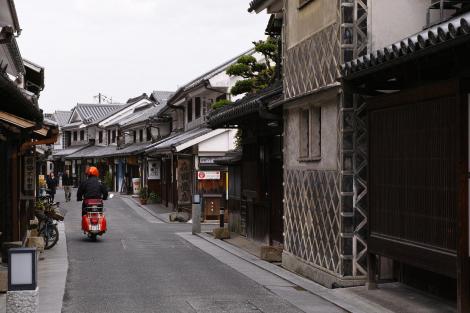 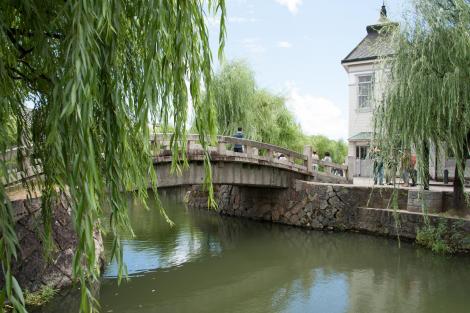 Ho to get to Kurashiki?

The easiest way to visit Kurashiki (one afternoon is enough) is to travel from Okayama. Take the JR Sanyo line to Kurashiki station (17 minutes by train, 330 yen or included in the JR Pass).