The town of Momotarô and a crossroads between two islands

Okayama is a crossroads town between Honshu and Shikoku. Less known than its big sisters Hiroshima and Himeji, the city and its prefecture are nevertheless worth a stop.

A unique geographical location With 700,000 inhabitants, Okayama is the capital of the prefecture. The Okayama region has its little reputation in Japan: the weather is good all year round! The mountains separating the northern part of Chûgoku from its southern part would retain all the clouds in the north of the island, consequently sparing the southern part of any rain. The region has specialized in the cultivation of varied fruits, the stars of which are peaches and grapes, respectively momo and budô in Japanese.

More than the sun, it is above all the geographical location of the city of Okayama that has made it such a prosperous city. It is in fact located on the north coast of the Seto Sea, at the crossroads of three rivers (Yoshii, Asahi, and Takahishi) and on the Sanyo road, which connects the Kyoto region to the Hiroshima region: a real crossroads.

In addition, the Great Seto Bridge, which measures 1,400 meters in length, connects the city to the island of Shikoku, making it one of the main crossing points between the two islands of the archipelago.

Peach is the flagship fruit of the region and it can be found absolutely everywhere in Okayama. Those that can be tasted today are not, however, 100% Japanese peaches, which are very hard and small, but the result of a cross made with Chinese peaches introduced in Japan in 1875. Tasteful and juicy, the Okayama peaches are a real pride for the locals.

But the city is also linked to one of Japan's most popular legends associated with the Okayama region. This is the story of Momotarô, a little boy sent to earth from the sky in place of the nucleus of an enormous peach to brighten the days of an old childless couple. One day Momotarô decides to go fight a demon and his band who are tyrannizing the region. On the way, he meets a monkey, a dog, and a pheasant who agree to help him in his quest. With their help, he confronts and defeats the demon, recovers his treasure, and finally returns to his adoptive parents, with whom he ends happy days.

Thus, everywhere in the city, travelers coming to visit Okayama will find the little Momotarô and his three companions. Statues and motifs representing it are scattered throughout the city and are a very popular subject for photography. 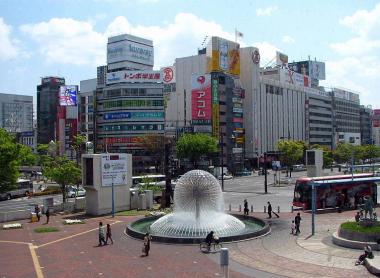 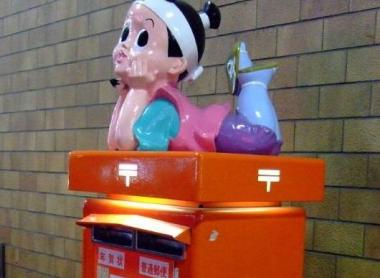 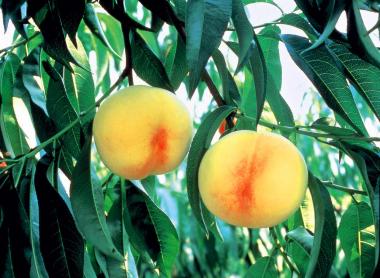 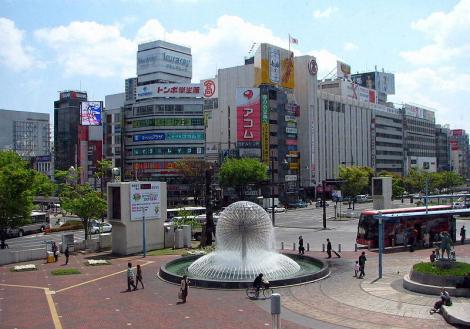 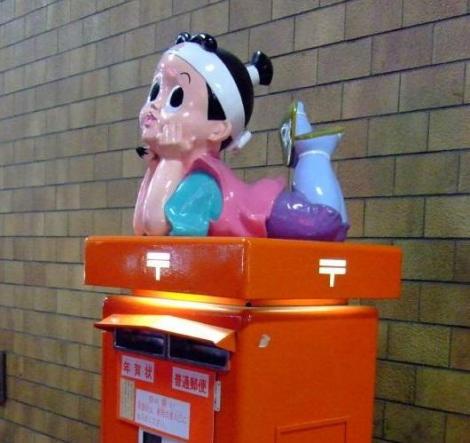 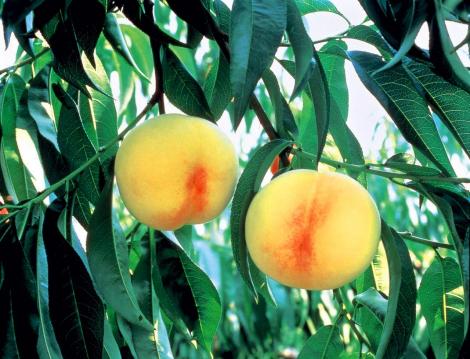 Okayama, city of the kings of Kibi

Okayama was once the center of Kibi, an independent kingdom established in the 4th century AD. Temples and remains of this disappeared kingdom are located in the northwest of the city and can be visited by bicycle. Thus, the Kibi road, which connects Okayama to the small town of Sôja, is indeed very popular with the Japanese themselves, who come for bike rides on this 15 km cycle path, thus taking advantage of the microclimate of the region, but also fields of cosmos (splendid pink flowers) or orchards of the plain.

This bike ride in the Kibi plain is above all an opportunity to discover many historical sites, including tumuli and sanctuaries.

Not to be missed in the Kibi region: 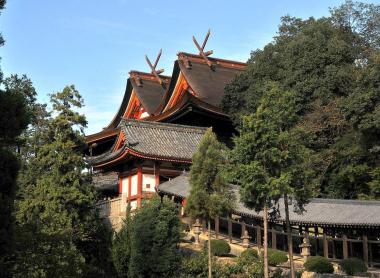 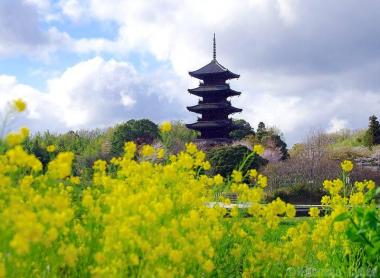 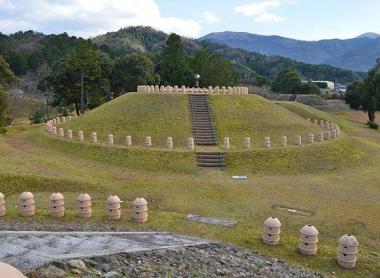 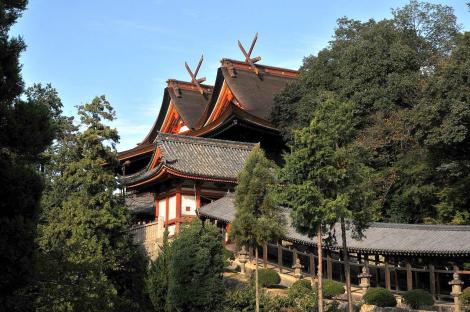 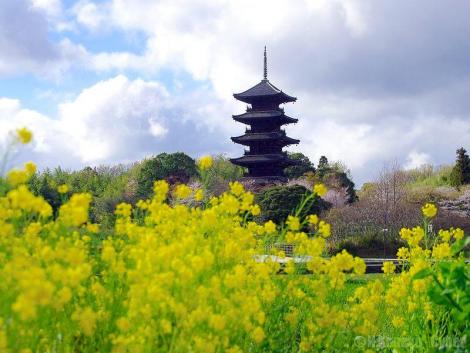 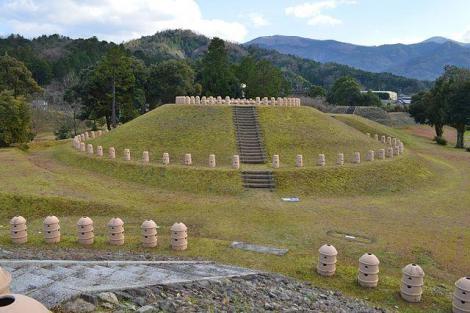 Places to visit in Okayama: the cultural area of the city

Apart from the rather lively station district, the most interesting area of Okayama is undoubtedly in Higashiyama, to the east of the city. This district is home to a cultural zone, which includes the two most famous sites of the city: Okayama Castle and Korakuen Garden. You will find gardens, castles, and museums along the Asahi River.

Okayama Black Castle is in Ujo Park on the west bank of the river, while Korakuen Garden is on the opposite bank.

The Korakuen is one of the three most famous gardens in Japan. Installed on 14 hectares, its creation was completed in 1700. There are teahouses, large lakes, peaceful hills, maple forests, a few alleys and waterfalls, and even a lotus pond. Its name means "garden of subsequent rejoicing", a reference to a quote from Confucius.

The castle, as for him, nicknamed "castle of the raven", is famous for its rare black color. It is an excellent 1966 replica of the original version, the original plans being copied for reconstruction.

The Prefectural Museum displays a variety of artifacts found in different areas of Okayama Prefecture, ranging from prehistoric artifacts to the Edo (1603-1868) and Meiji (1868-1912) periods. The art museum, meanwhile, exhibits 2,000 works by famous artists from the prefecture. The Musée de l'Orient, in another register, is interested in the art of the Near and Middle East.

In addition, from Okayama, it is possible to reach Naoshima, the island of art, the castle of Matsuyama, the picturesque village of Kurashiki, and the small ports of Tomonoura and Onomichi.

To see in Okayama:

Our tours in Okayama

Between Manga and Tradition Self-Guided Tours in Japan