Idoji Temple is the seventeenth temple on the 88 Temple Shikoku Pilgrimage around Shikoku that honors Kobo Daishi. It is the last of a cluster of five temples near Tokushima city center. It is almost three kilometers from the previous temple, Kannonji, and 79 kilometers from the start. 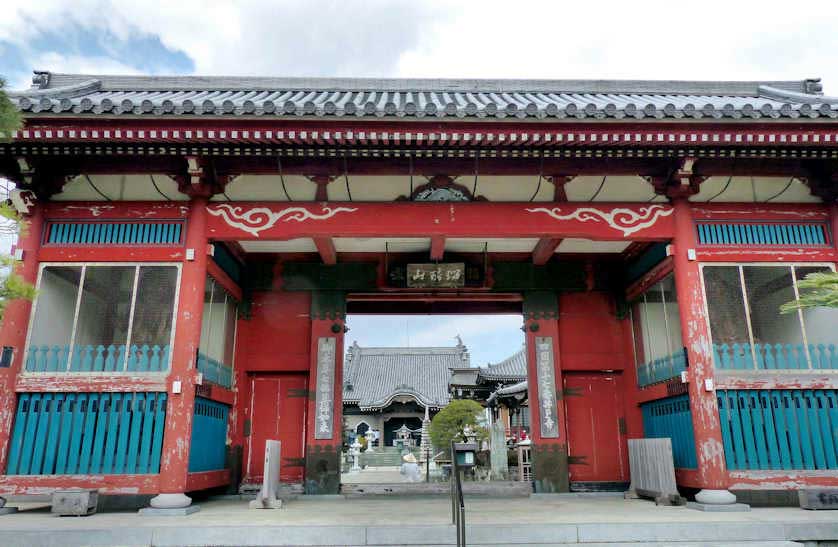 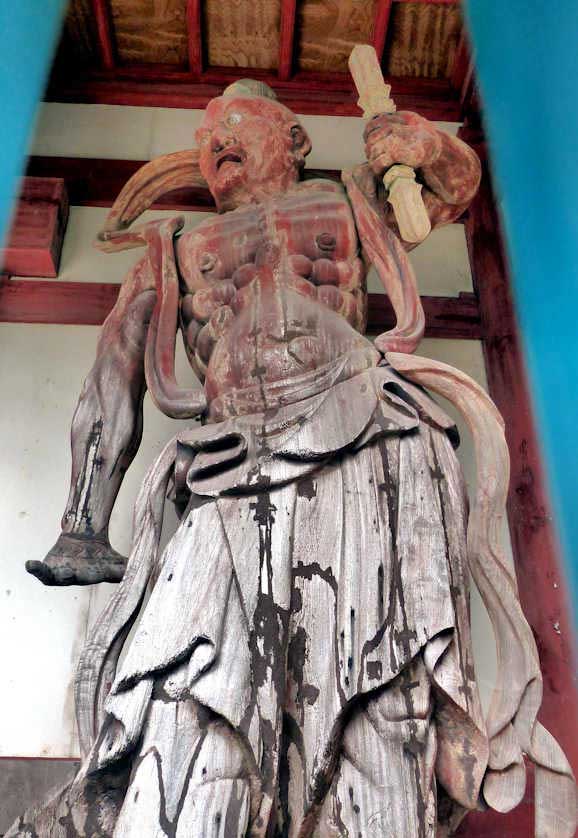 Possibly the biggest Nio statues in Shikoku at Idoji Temple

The name Idoji means "Well Temple" and comes from the legend that Kobo Daishi dug the well here in one night using only his staff. This is a variation on the more widespread stories that have him striking the ground with his staff and a spring gushing forth.

The well still exists and is called Omokage no Ido, the well of the image, in a dark hut in the temple grounds. It is said that if you can see your face reflected in the water you will have good fortune. The temple claims to have been in existence before the time of Kobo Daishi, supposedly established during the reign of Emperor Tenmu ( 631-686), so sometime in the late 7th century.

The temple is said to have seven statues of Yakushi Nyorai, the Medicine Buddha, supposedly carved by Shotoku Taishi (574-622), which would make them even older than the temple.

None of the present temple buildings are very old however, having been burned down and rebuilt many times. The current main hall, made of concrete, dates from the 1970's. There is a small Shinto shrine in the grounds as well as a larger shrine immediately next door that would have been within the temple grounds in earlier times. The main gate is wooden and the Nio guardians within are possibly the biggest in Shikoku. 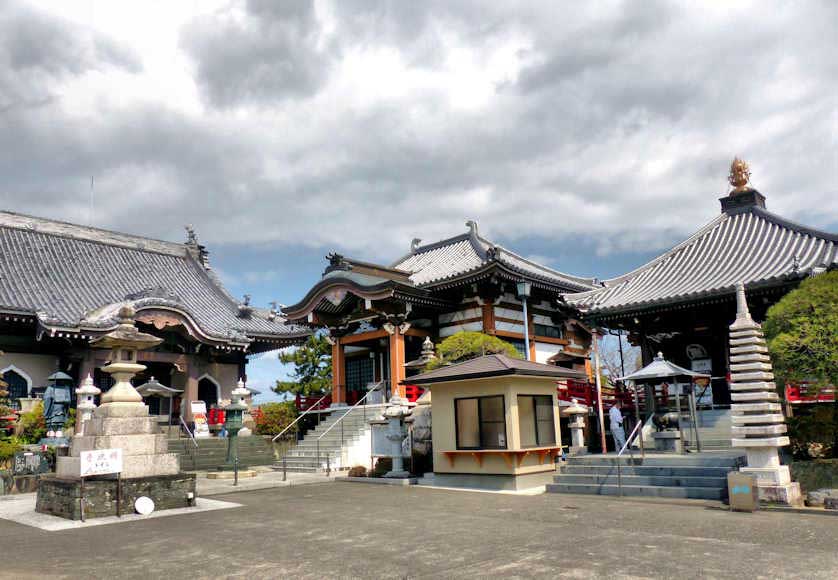 Three of the halls at Idoji temple 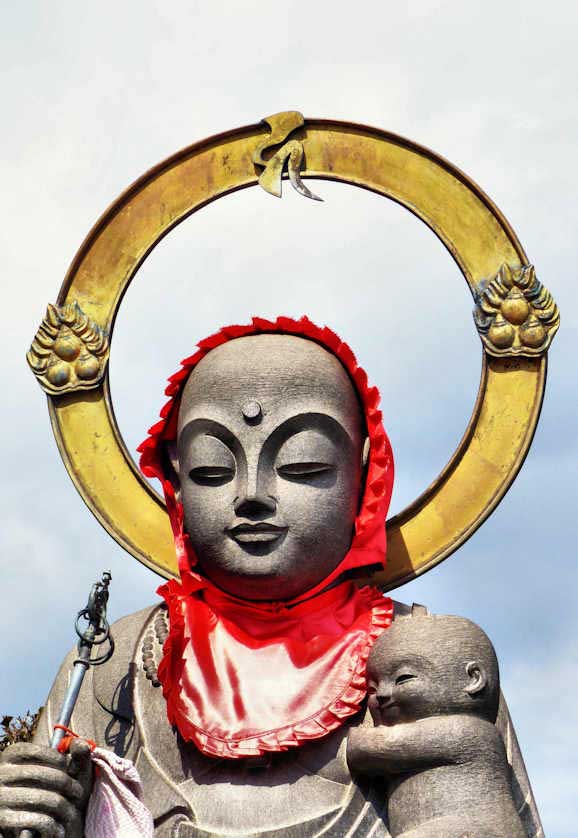 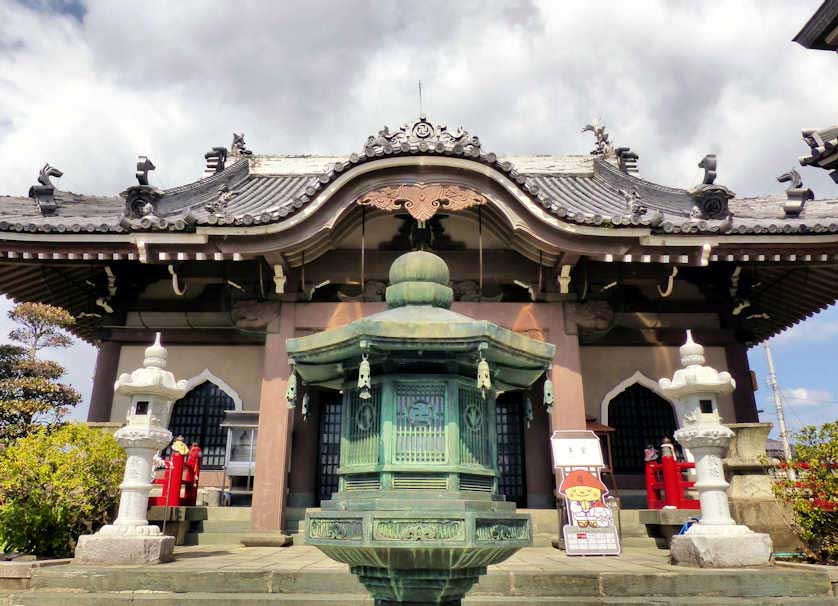