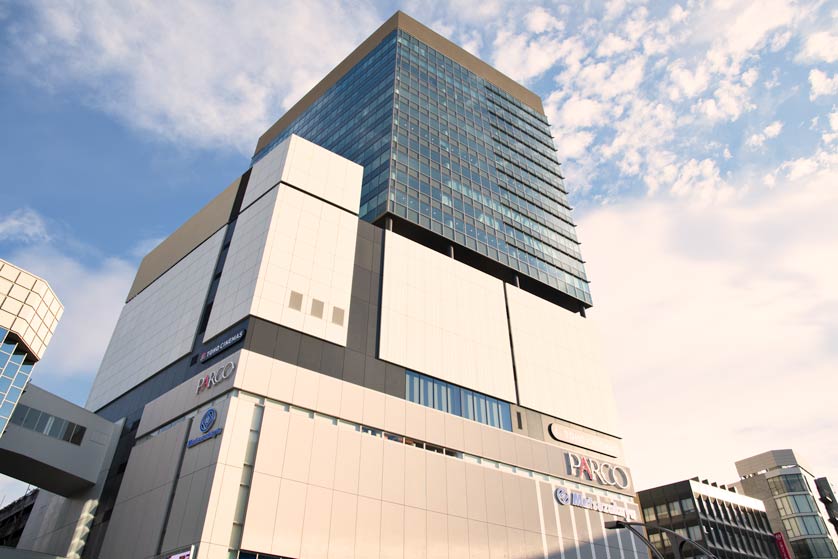 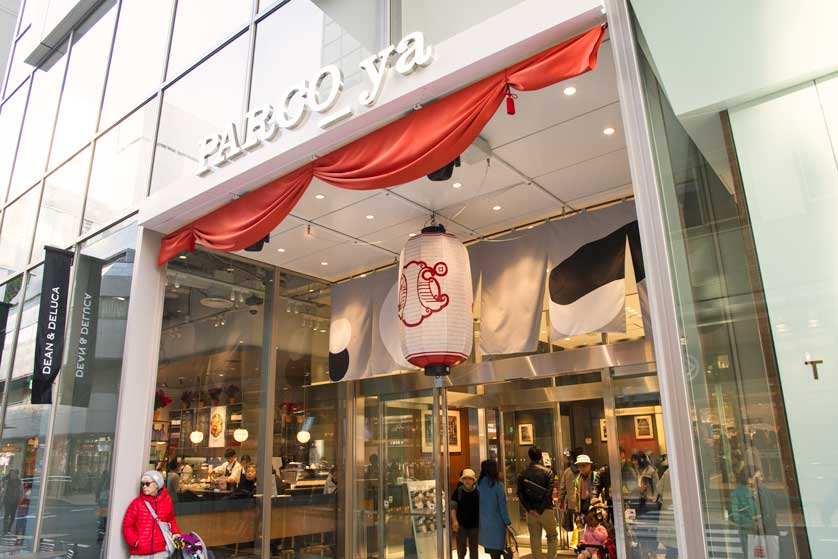 Ueno Frontier Tower opened in November 2017, making it a new presence in Ueno and Okachimachi shopping.

Floors 3 and 6 of Parco_ya Ueno have connecting passageways to floors 3 and 7 respectively of the neighboring Matsuzakaya department store. 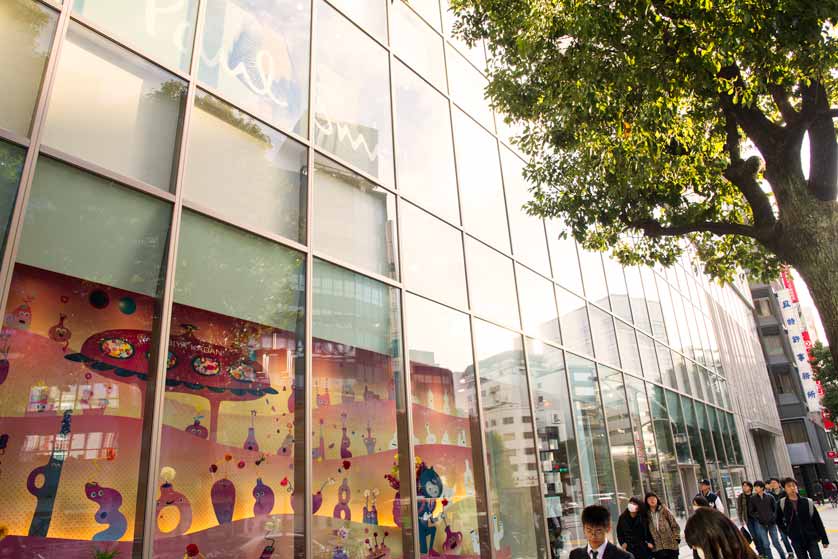 Toho Cinemas Ueno is on floors 7 to 10 of Ueno Frontier Tower, above Parco_ya Ueno. The three floors have a total of eight screens, and 1,440 seats in all.
Toho Cinemas Ueno opens from between 8am and 9am, depending on the day, and the last screening finishes as late as half past midnight.

Park Place 24 is a 24-hour parking building right next to Ueno Frontier Tower, with a 310-car capacity.

Floors 3 and 6 of Parco_ya Ueno have connecting passageways to floors 3 and 7 respectively of Park Place 24. 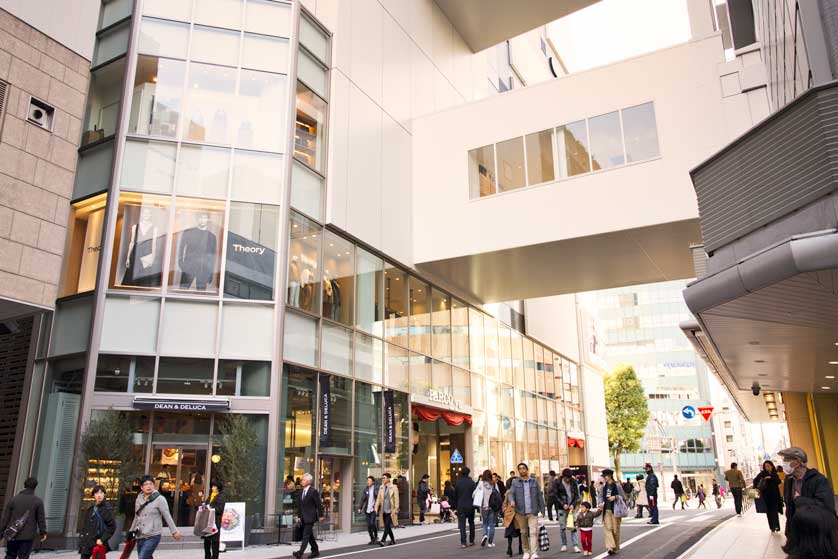 Ueno Frontier Tower with its Parco_ya Ueno and Matsuzakaya department stores and its Toho Cinemas Ueno is a central part of the Ueno and Okachimachi shopping scene. 10 minutes walk east is Ueno Park with its numerous museums and temples, and about 15 minutes walk around Shinobazu Pond is Ueno Zoo.

On the artificial island of Odaiba, Venus Fort shopping mall presents another side of Japan, an extravagant facet advocating delusions of grandeur.

Where to buy a yukata without breaking the bank in Tokyo?

Much lighter than the kimono, the yukata is an essential item of clothing for the summer season.