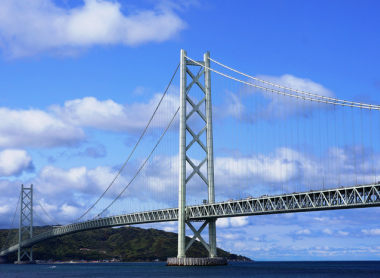 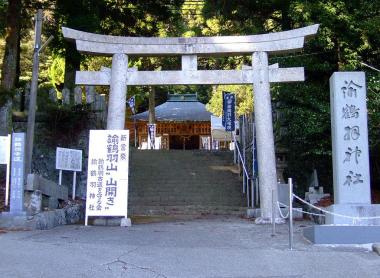 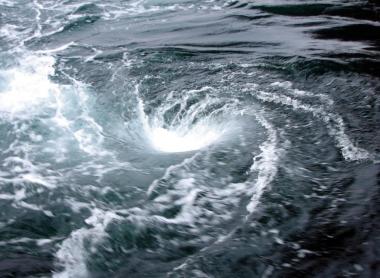 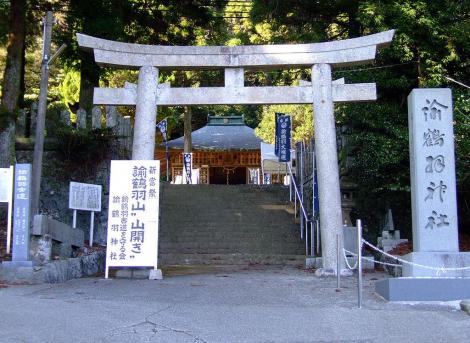 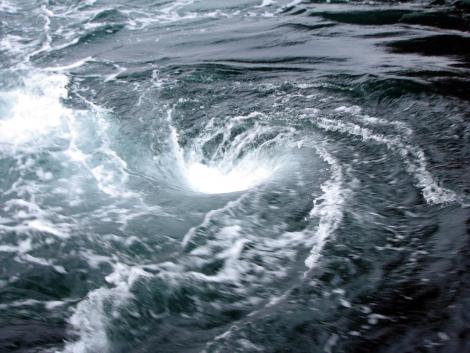 In the beginning... there was Awaji

According to the ancient chronicles of Japan, Awaji-shima was the first island that formed the Japanese archipelago. The island is linked to many creative myths and houses the oldest Shinto shrine in the country, Izanagi Jingu. This shrine, in the northern part of the island, is dedicated to the god Izanaginomikoto, one of the founding gods of Japan. It houses two camphor trees some 900 years old, husband and wife, designated natural monuments by the prefecture.

Onokorojima shrine, to the south of the island, is also linked to the myth of the creation of Japan. It's famous for the huge torii gate 21.7 meters high, one of the three largest in Japan. Japanese youths go there to pray to find their soulmate.

From the top of the hill, Hompukuji Temple, in the northeast of the island, faces Osaka Bay. This former temple of the Shingon esoteric school of Buddhism, dedicated to Yakushi Buddha, was renovated in 1991. The main building, called Mizumido or water temple, was made by the famous architect Tadao Ando. The roof of the building houses a pond covered with lotus. Natural light bathes the interior of the temple, while the setting sun surrounds the Buddha statue with a halo of light.

Senzan Senkoji Temple, dedicated to Kannon, the Bodhisattva of Compassion, is found at the island's highest point, on Mount Senzan. From here, you have a splendid view of a string of islands and islets of the Inland Sea and the mountains of Shikoku Island.

The natural riches of Awaji-shima

The island abounds in parks, beaches of fine sand and forests of fragrant trees for the production of incense. However, what makes it most famous are certainly the Naruto whirlpools, located in the south, in the Naruto Strait. These eddies are caused by tidal movements between the Inland Sea and the Pacific Ocean. The currents can reach 20 kilometers per hour! They can be approached by taking a boat to the port of Fukura, or you can simply watch from the port. The best time to see them is usually one hour before or after the start of the tide, which takes place 4 times a day. Close to the whirlpools, Uzushio Science Museum explains the phenomenon of whirlpools through a 3D cinema and other presentations.

The south-west of the island is renowned for its grandiose landscapes. Goshikihama beach, literally "beach of 5 colors" is covered with colored pebbles on a stretch of 2 kilometers. Kei-no-Matsubara beach is a long white sandy beach lined with green pine trees. There are also some pretty paths to allow visitors to admire the legendary beauty of the site, especially at sunset. On the other side of the island, to the east, Ohama beach is considered one of the most beautiful.

From late December to February, there are 5 million daffodils, grown naturally there for centuries on a slope of 7 hectares in Nadakuroiwa Suisenkyo, the village of daffodils. Finally, from north to south of the island, hot springs abound. 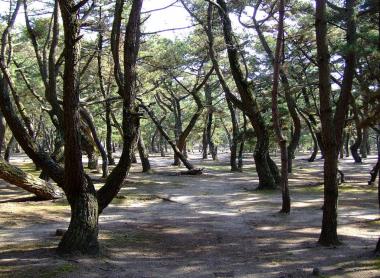 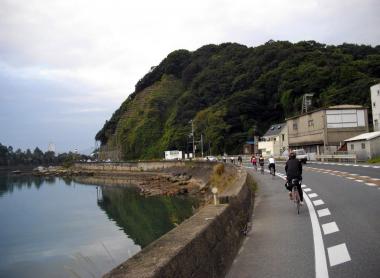 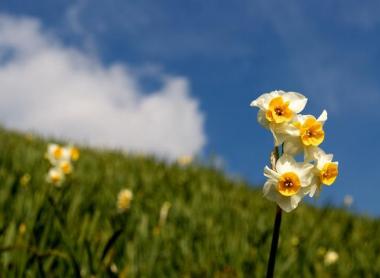 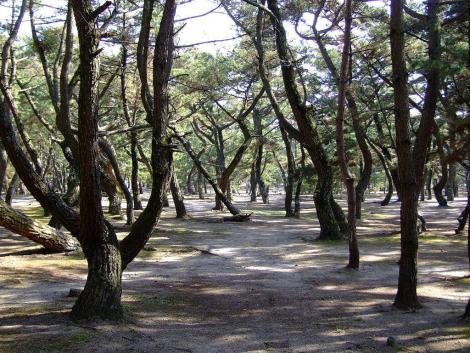 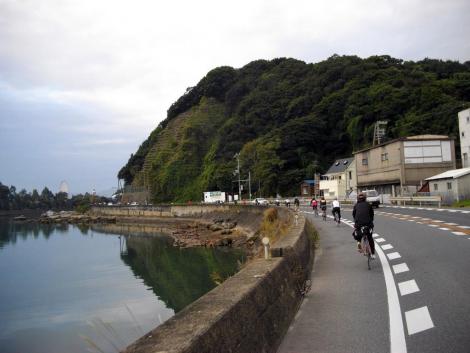 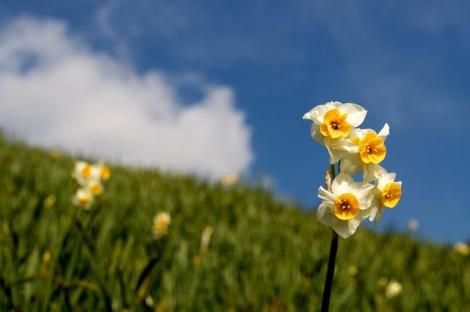 The island can be visited by car, by bus ( but note that local buses are pretty infrequent) and by bicycle.

Sumoto Castle on Awaji Island is a reconstructed castle but still has many of its original stone walls. There are superb views from the top of the hill where it is located.