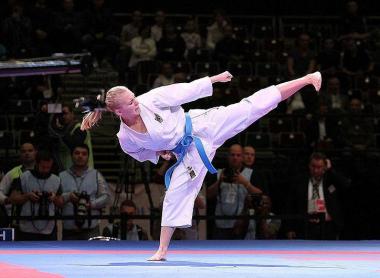 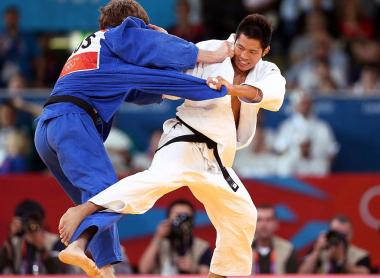 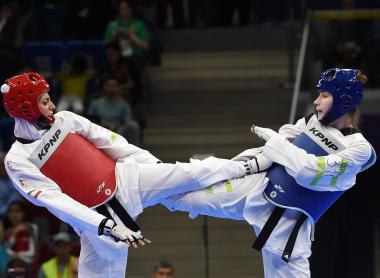 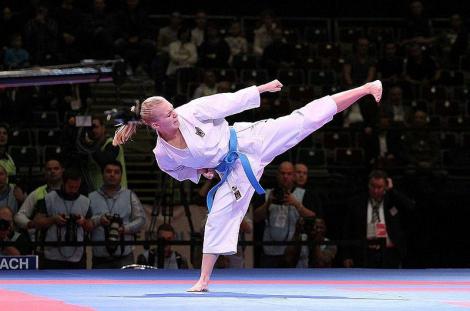 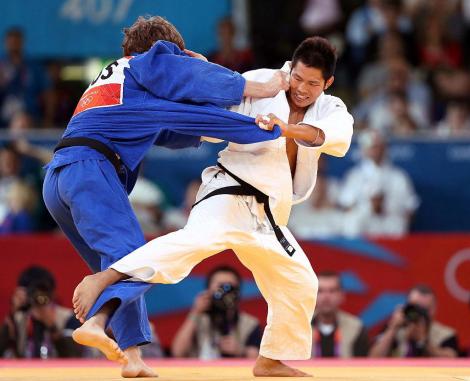 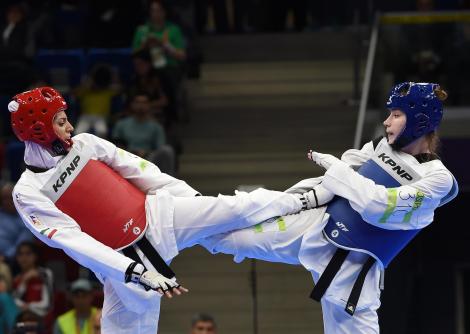 Very important for the Japanese, there will be three martial arts during the 2020 Olympic Games taking place in Tokyo. Spectators will be able to follow the judo, karate and taekwondo events at different venues throughout the Japanese capital.

The different martial arts at the Tokyo Games

Among the 33 sports on the program, the 2020 Olympic Games will host three martial arts events: judo, karate, and taekwondo. The first two sports are Japanese, and taekwondo is from South Korea.

A well-known martial art, Judo means "the gentle way", and was created in 1882 by Dr. Jigoro Kano. Judoka uses ground techniques, choking, joint locking and other key techniques. Judo became an Olympic sport in 1964, it is practiced barefoot and judokas are dressed in judogi.

The tests will take place from July 25 to 31 near the Tokyo Imperial Palace.

The karate competition at the Tokyo Olympics is a significant event: karate appears for the first time in its history on the official program of the Olympic Games.

Karate (or karate-do, the way of the empty hand) originates from the subtropical islands of Okinawa, today a prefecture of Japan, but was formerly the independent kingdom of Ryukyu, with strong Chinese influence (Chinese martial arts have influenced karate). Karate is a skillful mixture of offensive and defensive techniques that require the use of the whole body (hands, feet, etc.)

Both men and women will compete in the events; two disciplines are represented at the 2020 Olympics: Kumite (sparring) and kata (forms).

The word taekwondo means "The way of the foot and the fist" in Korean. This sport was inspired by karate and was developed in the 1950s. It was during the 2000 Olympics in Sydney that taekwondo became a full medal sport in the Olympic.

The taekwondists are dressed in dobok, with wide pants, so they do not interfere with the kicks, very present and ample in this sport. In tournaments, many different kicking techniques are used; some are spectacular. Only kicks above the belt are allowed. Fighters are required to wear quite a lot of protection: helmet, mouth guard, chest protector, gloves, and shin guards.

Points are awarded by several judges during the tournament. The winner is the one who has scored the most points over three rounds.

The Tokyo Olympics taekwondo events will take place from July 25 to 28.

Find our complete guide to the 2020 Olympic Games

Where are the martial arts tests organized at the Olympic Games?

The judo and karate events will take place in the same place: at Nippon Budokan, which is in the Heritage area, in the heart of Tokyo, right next to the Imperial Palace.

The Nippon Budokan is a very important place for the Japanese martial arts, notably judo: this is where the first Olympic judo events took place in 1964. The hall can accommodate 11,000 spectators.

How to get to Nippon Budokan?
Address: 2-3, Kitanomarukoen, Chiyoda-ku, Tokyo
Access: get off at Kudanshita station, accessible via the Tokyo Metro Tozai, Hanzomon and Toei Shinjuku lines.

Taekwondo events are taking place at Makuhari Messe Hall A, located in Chiba in the Tokyo Bay area. Easily accessible from central Tokyo and is also where the fencing and wrestling events will take place. The exhibition hall is very well known to the Japanese: it is, for example, at the Makuhari Mess Hall that the world's largest gaming festival, Tokyo Game Show, is held.

How to get to Makuhari Messe?

Address: 2-1, Nakase, Mihama-ku, Chiba-shi, Chiba
Access: Take the JR Keiyo Line to the Kaihinmakuhari station. The journey is direct from Tokyo Station: allow between 30 and 40 minutes.