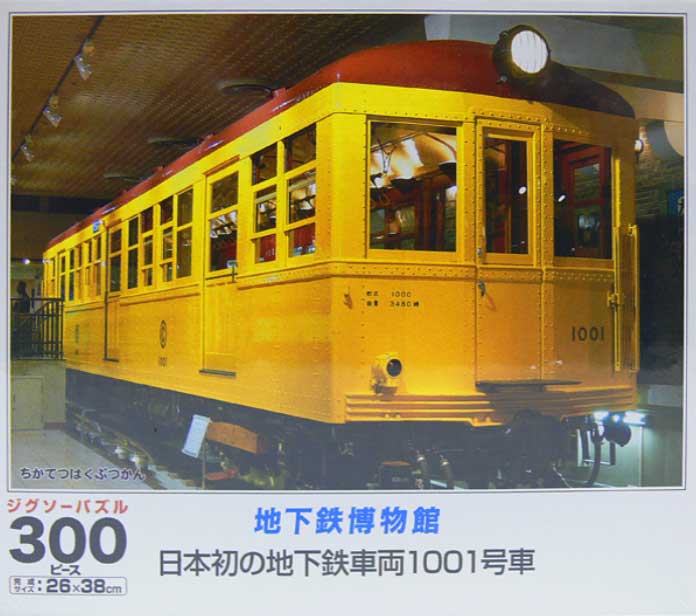 Visitors enter the museum through a subway ticket gate leading to a section on Tokyo's first underground line between Ueno and Asakusa (now part of today's Ginza-Line) which opened in 1927.

On display in the 1920's-period reconstruction of Ueno station is an original 1927 model 1000 subway carriage, which was based on New York Subway rolling stock and a 1954 model 301 Marunouchi Subway Line carriage.

The Subway Museum also has displays on tunnelling technology and some excellent simulation games, where kids of elementary school age and above are allowed to "drive" the trains under the supervision of the uniformed attendants.

The Subway Museum also contains a 1938-model 129 electric carriage, where children can operate the doors, an audio-visual hall, a library, and a small room with drinks and snacks from vending machines. 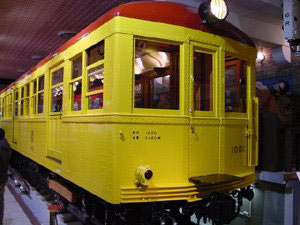 Book Hotel Accommodation in Tokyo Japan Near The Subway Museum