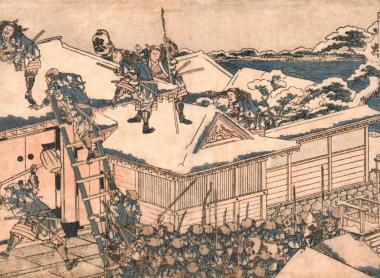 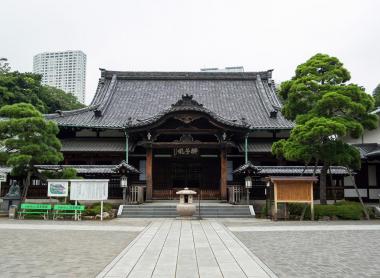 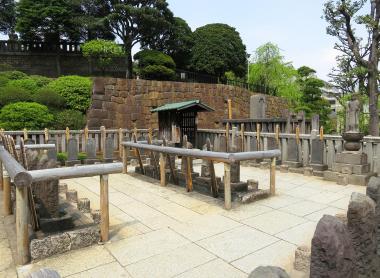 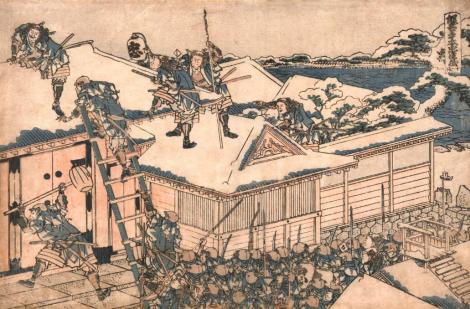 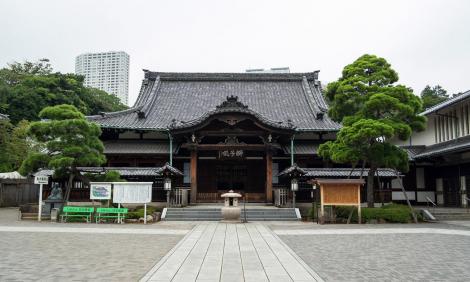 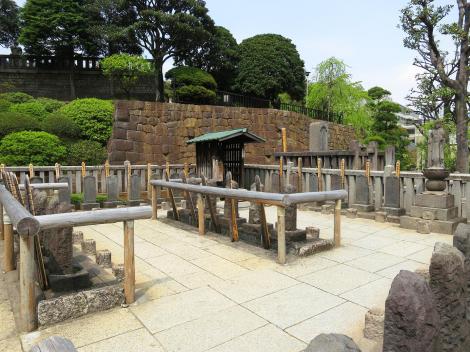 The story of the "47 Ronin" has become a well known Hollywood movie, however the legend of these leaderless samurai,  Akō Gishi, who participated in this is called the Vendetta of Ako in Japan.

In 1701 in the area of ​​Ako, between Okayama and Kobe, Naganori Asano, the overlord of forty-seven samurai, was sentenced to death by ritual suicide by Tokugawa Tsunayoshi for injuring Kira Yoshinaka, a tea ceremony master who had insulted him.

His grieving disciples, the ronin, were left leaderless, and organized a suicide attack to avenge their master. They killed Kira on the 14th December 1702 by cutting off his head, and took it as an offering to the grave of Asano, located at Sengaku temple. The ronin who were not killed in the assault were subsequently condemned to the suicide ritual seppuku.

This legend is very popular in Japan because it evokes the founding values ​​of Japanese society: self-sacrifice, courage and loyalty.

The festival is held every December 14th at the Sengaku temple, where you can still find their forty-eight graves, celebrating their spirit of sacrifice. You can attend a samurai dress parade of the Edo period, Gishi Gyoretsu, a funeral service. There are also many food stalls located around the temple where you can taste local dishes.

The Paralympic Games have gone hand in hand with the Olympic Games for several decades. They allow people with different physical disabilities to compete in sporting categories of their own.