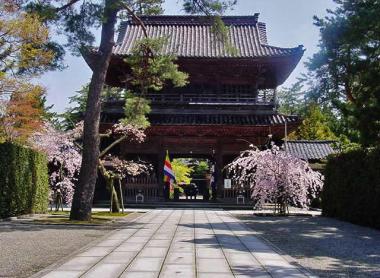 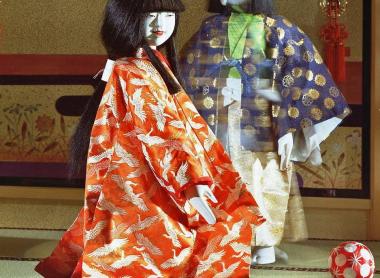 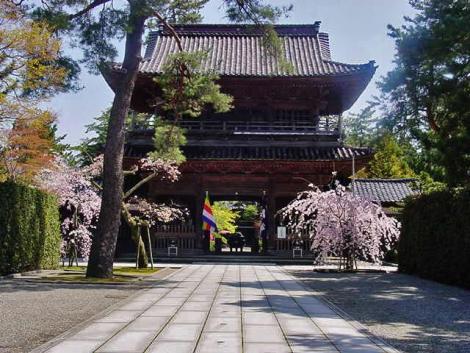 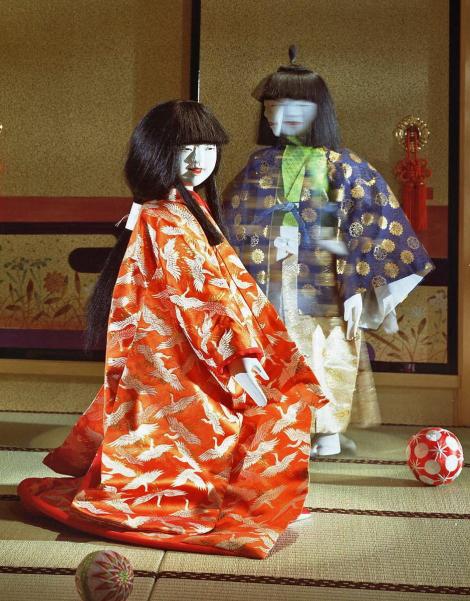 Treasure is not always what we think it is. At Tentokuin temple, the wonder is not in the place of worship, but in its door, opening to a princess's destiny.

The door opens and a feeling of grandeur sweeps over. But what could be behind? Tentokuin Temple in Kanazawa reflects this princess' glorious past. The vast wooded rooms at this temple were not used for prayer but instead privately by Tamahime princess. She was the daughter of the the first shogun, Tokugawa Ieyasu (1543-1616), head of the military in Japan, and became the wife of Maeda Toshitsune (1594-1658), member of the ruling family in the area. This temple was acquired in 1623 for her private use.

The princess' love of dolls is also at the heart of this temple's attraction with the show of automated dolls. Recounted is the story of princess Tamahime. She was married at the age of three, and she died at twenty-four after giving birth to seven children. A short yet captivating life of an extrodinary woman is presented at this temple.

Near the city of Komatsu and the Sea of Japan, Natadera Temple worships the Buddhist goddess Kannon and Mount Hakusan.

The home of Zen in Kanazawa is Daijoji. This temple, a faithful refuge of the Soto sect, gladly welcomes the curious to participate in religious services. Tempted by introspection?

Located in Kanazawa, Ninja-Dera temple's normal appearance doesn't give the impression of anything ninja-like. But under its ordinary outside hides a castle filled with traps.