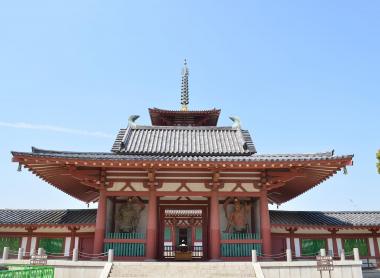 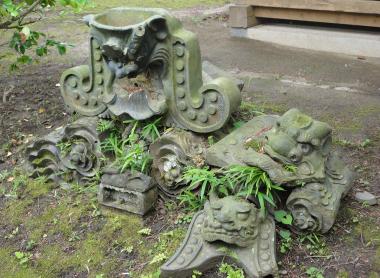 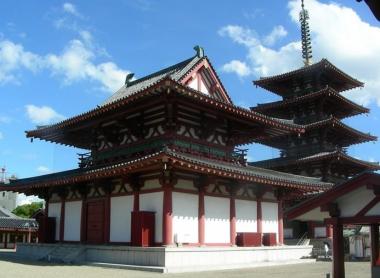 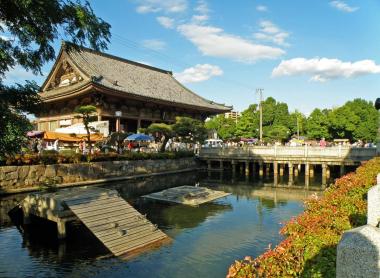 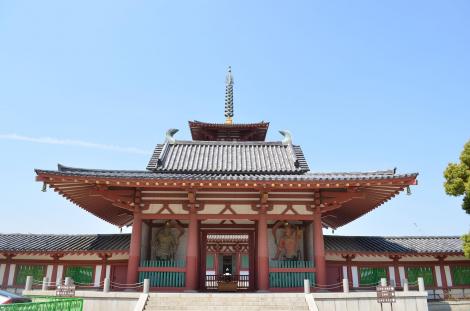 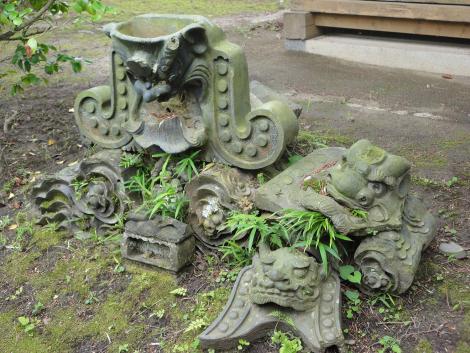 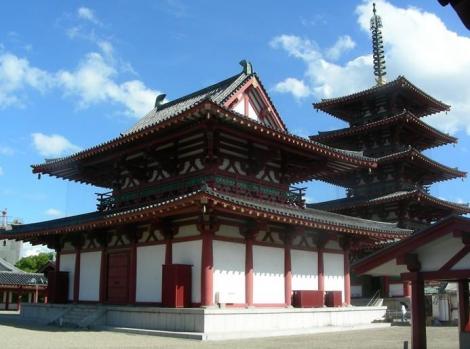 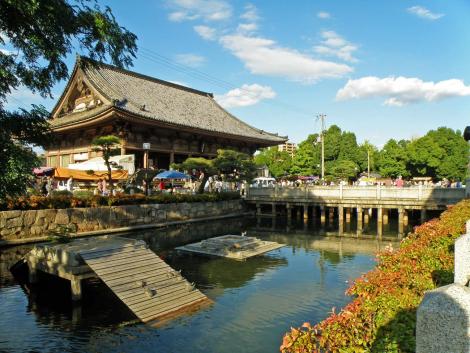 With over 1 400 years of history, this place of worship is not only one of the oldest in the city, but also one of the largest. Located in the south, it plunges the visitor into a timeless bubble, isolated from the urban din. The journey begins with the outer wall of the temple and its many buildings with various functions. Adorable turtles inhabit the pond in front of the pavilion of the Yakushi Buddha, the juniors of a huge fountain in the image of the animal, where you can throw in a wish written on a small piece of bamboo.

But the heart of this place of worship is actually in the inner part (there is an entrance fee), which is full of treasures of Japanese history. Three main buildings make up this ensemble: Kodo Pavilion, Kondo Pavilion and the five-story pagoda. Inside the Kodo many statues of various deities of the Buddhist pantheon watch visitors with their severe and majestic eyes. The Kondo, meanwhile, is famous for its murals narrating the events of the life of the historic Buddha. These modern paintings were created in 1959 by the painter Gakuryô Nakamura (1890-1969), using an Indian style that perfectly re-creates the atmosphere of ancient India where the historic Gautama Buddha grew up. Finally, the pagoda is probably the most surprising element of this monument. It was originally built to house the Buddha's relics, which have now disappeared. Something which is very rare, this pagoda is open to the public and it is possible to climb the floors one by one, as long as you put on slippers at the entrance. On the walls, which shrink as you go up, are votive pictures representing the souls of the dead whose funerals were held at the temple. At the top, a breathtaking view of the architecture of the whole complex awaits you.

After visiting the temple, the Jodo-Gokuraku garden will complete your journey to Enlightenment. Cherry blossoms in spring, lotus pond in the summer, purple maples in autumn and snowy stones in winter, all seasons befit this vegetable paradise marvelously.

The arrival of the Buddhas

The historical key to understanding Japanese religions, Shitennoji is closely related to Shotoku Taishi (572-622), who had an important role in the establishment of Buddhism in Japan in the sixth century. Legend says that the prince, when he opposed the clan Monobe who wanted to push Buddhism out of Japan, he carved effigies of the four Heavenly Kings (Shitenno) in wood. Devoted to long prayers for the protection of Buddhist deities, he then made ​​a promise that if he won the war, he would build a majestic temple in honor of the patron gods. Thus in 593, after formalizing his regency on Japan, Shotoku Taishi opened Shitennoji on land that had been taken from the enemy clan. It thus became the first official temple built on an imperial initiative, granting Buddhism the status of state religion. The prince was even canonized after his death as an incarnation of the Kannon Bodhisattva, as his role was decisive in spreading this religion in Japan. Partially destroyed many times during its history, the various buildings that make up the Shitennoji form a mixed ensemble.

An important religious building of Osaka, this temple is a must for anyone interested in the temporal and spiritual history of the country.

With an architecture free of any continental influence, the buildings of the Sumiyoshi Taisha illustrate the religious of old, a time when Buddhism from China had not yet influenced the Japanese st

Around Osaka is the Nakayama-dera Temple of Kannon, the Buddhist figure of compassion and pillar of the Buddhist religion loved by all.