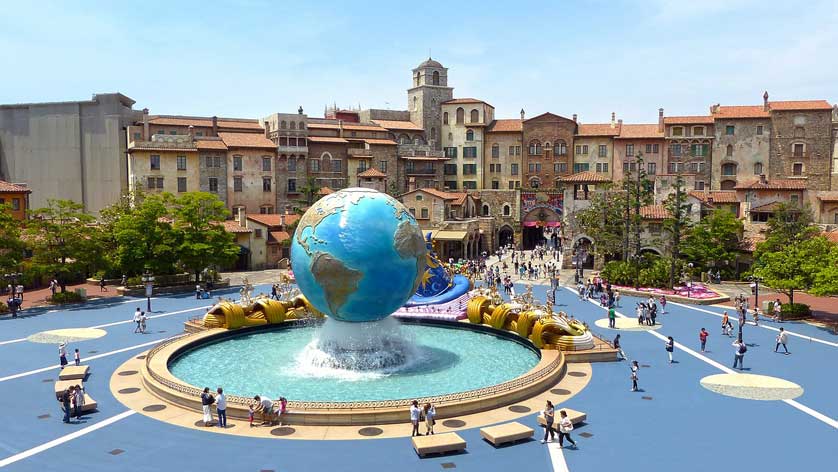 Tokyo DisneySea and Tokyo Disneyland are the two theme parks that make up Tokyo Disney Resort in Chiba Prefecture just outside Tokyo.

Tokyo DisneySea opened in 2001 and is the most expensive theme park ever built. The site covers 176 acres and receives over 12 million visitors a year, with many people now visiting from China, Hong Kong, Taiwan, South East Asia and South Korea. 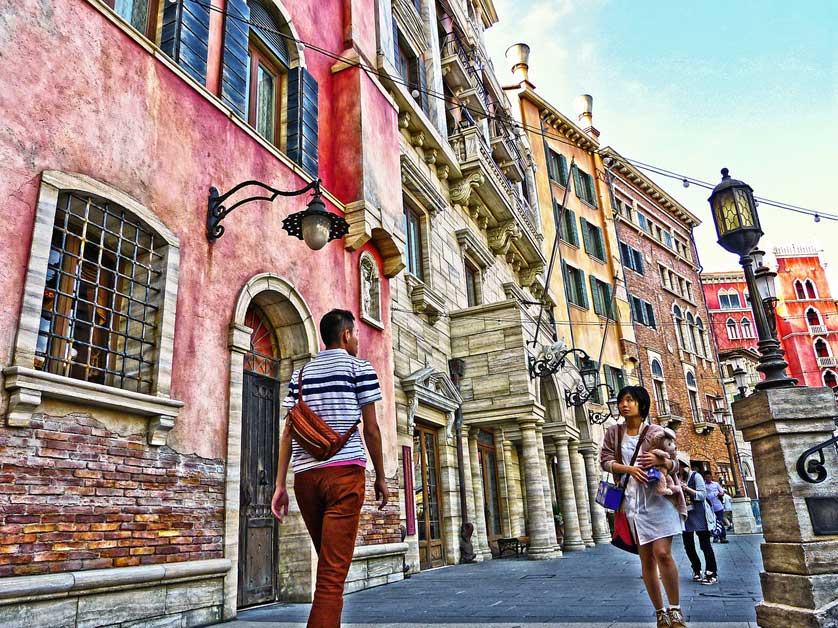 Recognizable icons of Tokyo DisneySea are the DisneySea AquaSphere - a water fountain with a large globe and Mount Prometheus, a huge model volcano set in the center of the park.

Things to do at Tokyo DisneySea include riding on the DisneySea elevated electric railway that transports passengers from American Waterfront to Port Discovery, water cruises on the Transit Steamers, and watching the Disney characters dance tap and sing in Big Band Beat. Caravan Carousel, The Whirlpool and Scuttle's Scooters are short, but fun rides for children. 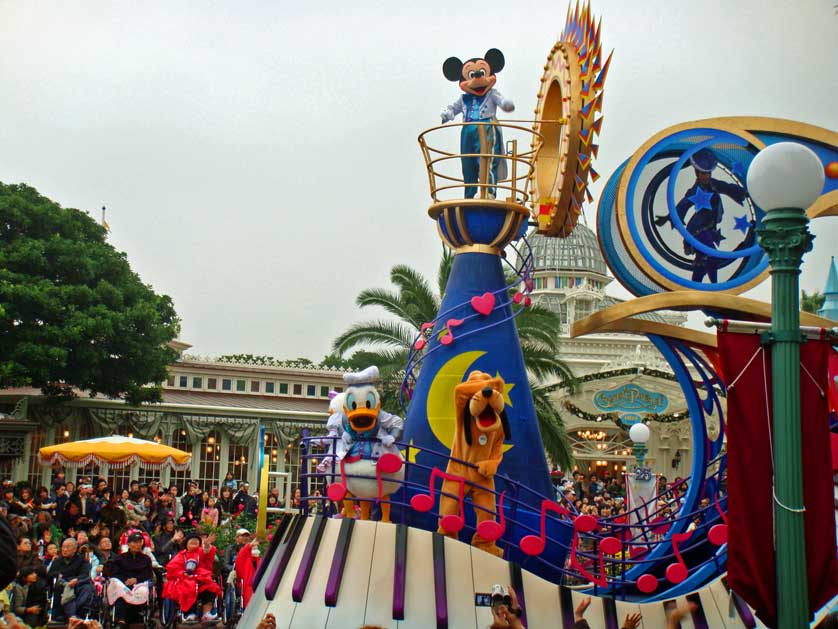 Hours at the two Disney Resort attractions differ slightly according to the day.

Check out the Tokyo DisneySea Crowd Calendar to see what hours the attractions are open and what days are busier than others at Tokyo Disneysea.

Tickets to Tokyo DisneySea can be purchased online, at Tokyo DisneySea itself, at convenience stores throughout Japan, major travel agencies, and JR (Japan Railways) ticket windows, and at any of the following stores on the "Stores Selling Tokyo Disney Resort® Tickets" map below. 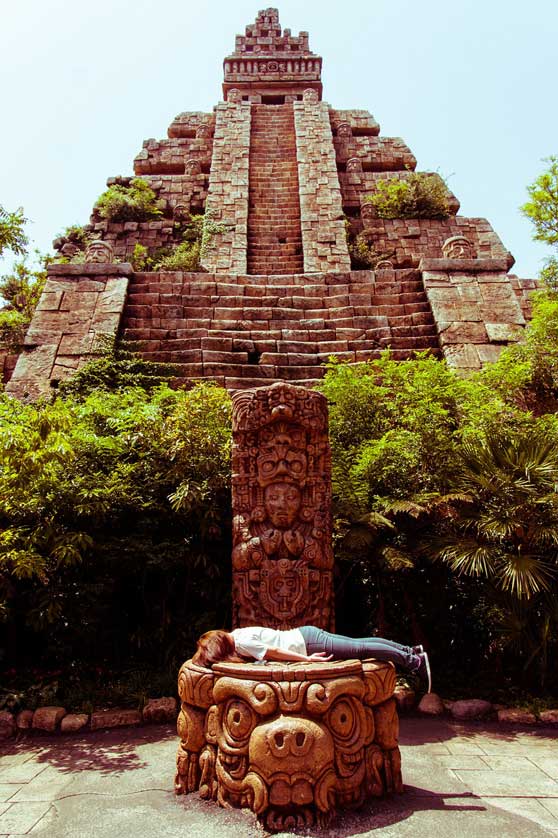 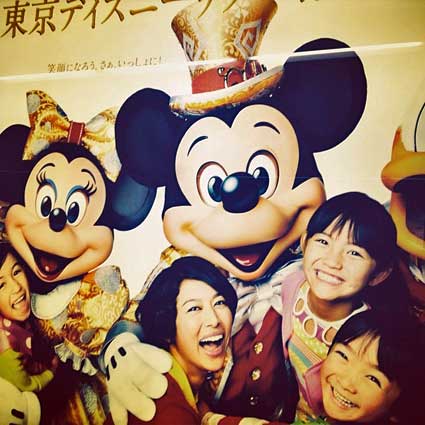 From Tokyo Station take the JR Keiyo Line or JR Musashino Line (about 15 minutes) and get off at JR Maihama Station (South Exit).

Keisei Bus Company along with JR operate the buses to Tokyo Disneyland and Tokyo DisneySea from the Busta Shinjuku bus terminal at the South Exit of Shinjuku Station. See the Keisei Bus Shinjuku-Tokyo Disney Resort timetable. Pre-paid swipe cards like Pasmo and Suica etc cannot be used. Please buy a ticket from the automatic vending machine. For JR buses, pay the driver when you get off.

The Wangan Expressway, 5 minutes (from Urayasu exit). There are around 8,000 car park spaces available. 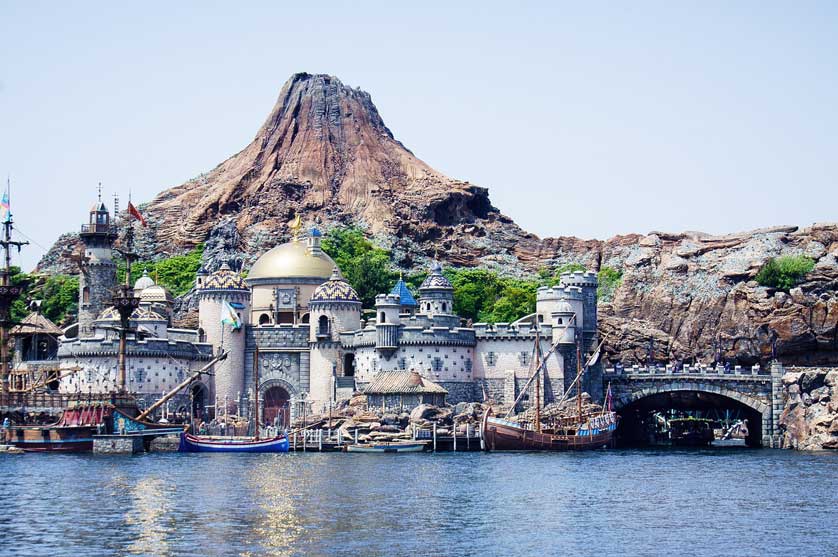