The Meiko Line in Nagoya is one of the six main subway lines of the Nagoya subway system.

Now the Meiko Line is a continuation of the Meijo Line and runs 6km from Kanayama Station to Nagoyako Station in the Nagoya Port district of the city. 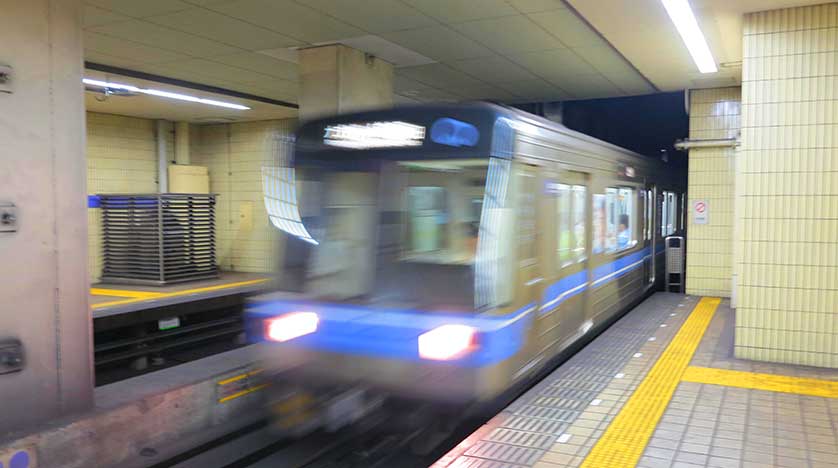 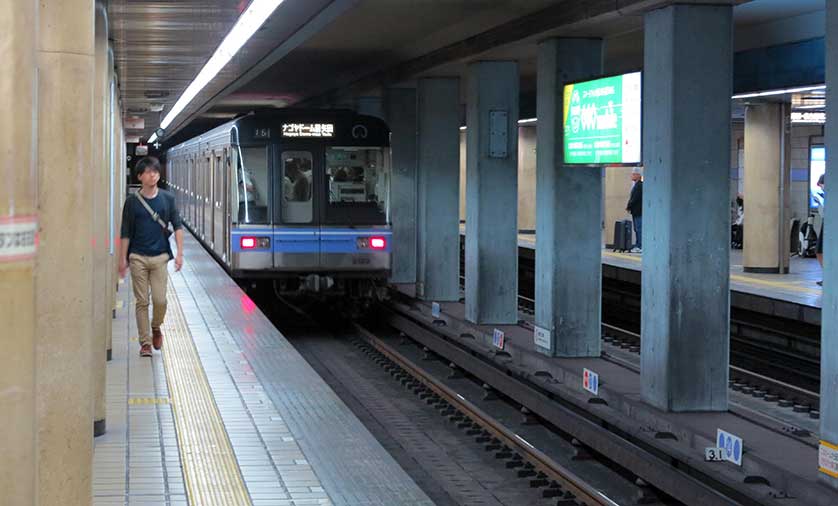 Kanayama is the northern end of the Meiko Line to Nagoya Port and the start of the Meijo Line loop.

After Nagoya Station, Kanayama Station to the south in Naka-ku is Nagoya's most important rail hub and a main station for the Centrair express train connecting to Chubu International Airport. Kanayama Station serves both JR and Meitetsu suburban trains with their respective entrances on either side of the main concourse. The Meitetsu lines connect to Toyohashi, Gifu, Inuyama, the Chita Peninsula and Chubu International Airport. Heading south east the next stop on the Meitetsu Line is Jingu-mae Station from where trains go either south on the Meitetsu Airport Line to Tokoname and Centrair or east on the Meitetsu Nagoya Line to Toyohashi via Narumi, Otogawa and Higashi Okazaki. On Japan Railways (JR) there are frequent connections to Ena, Nakatsugawa and Matsumoto in Nagano Prefecture, Ogaki, Gifu, Maibara, Handa, Gamagori, Toyohashi and on to Hamamatsu in Shizuoka Prefecture.

The Kanayama district is also a lively shopping and entertainments hub with a number of places to stay in hotels around the station. The Nagoya Boston Museum of Fine Arts (tel. 052 684 0786) is just outside the station in the same building as the ANA Crowne Plaza Hotel Grand Court.

Hibino Station is west of the Nagoya Congress Center and convenient for Nagoya Gakuin University.

Minato Kuyakusho Station is close to the Minato-ku ward office in the south west suburbs of Nagoya. 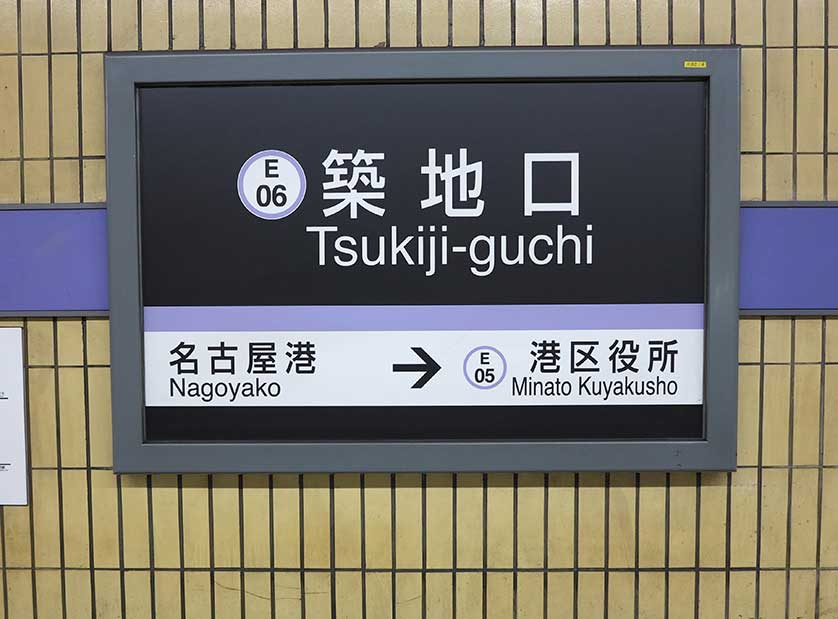 Tsukiji-guchi Station is a couple of kilometers east of Inaei Station on the Aonami Line.

Nagoyako Station is the main point of access for the Nagoya Port district. Nagoya Port's main attractions are the Port of Nagoya Public Aquarium the Fuji Antarctic Museum, a retired Japanese Antarctic survey ship, that traveled to the South Pole from 1965 - 1983 and the Nagoya Maritime Museum, dedicated to the container ships and the port they use. A number of hands-on exhibits will keep the kids happy here. 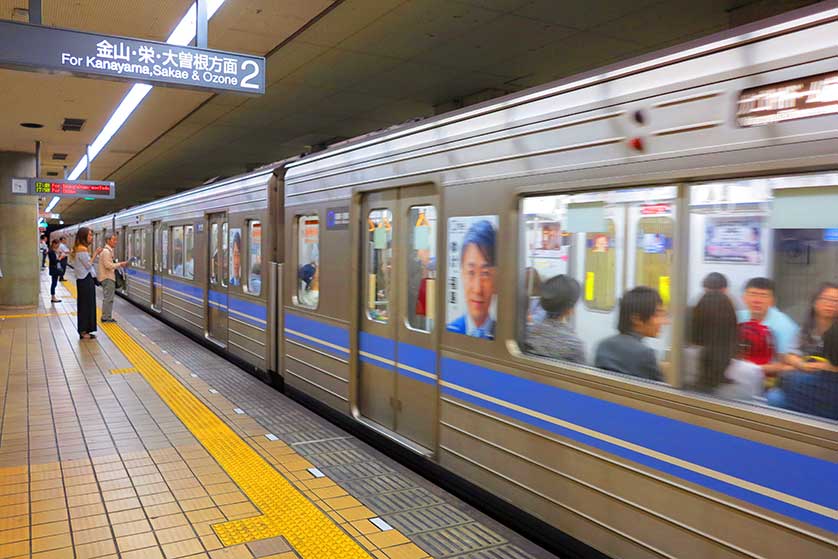 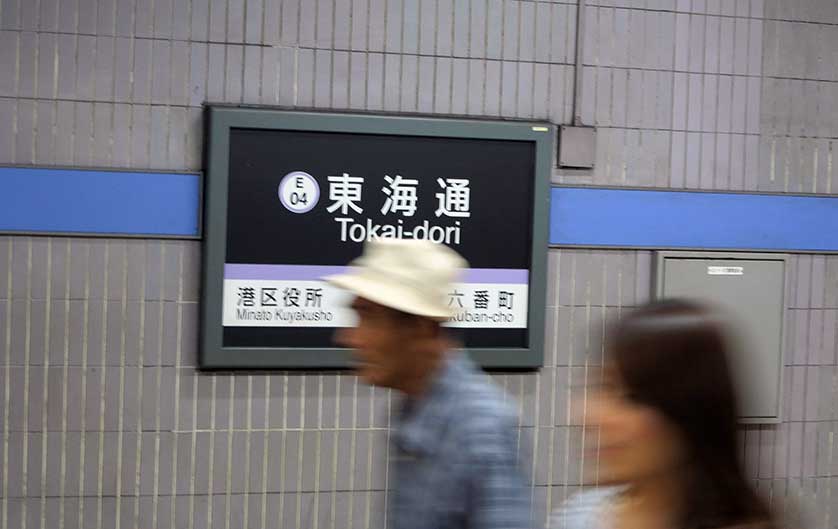 The Meiko Line is a continuation of the Meijo Line of the Nagoya subway system and runs 6km from Kanayama Station to Nagoyako Station in the Nagoya Port district of the city.