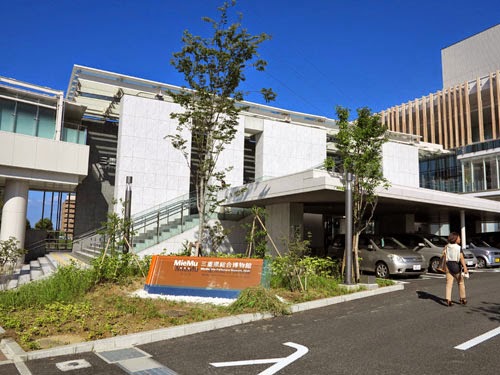 MieMu is part of a new cultural center which also includes the Mie Center for Arts and the Mie Prefectural Library. The main exhibit aims to showcase Mie's natural history, flora, fauna and culture. There are impressive interactive video displays, lots of stuffed animals and fish. Areas of Mie covered include the farming villages of the Iga Basin, the fishing villages in the Shima and Higashi-Kishu regions, Ise Bay, the Osugi Valley and Mt. Odaigahara and the Suzuka Mountains, home of the reclusive Japanese Serow. 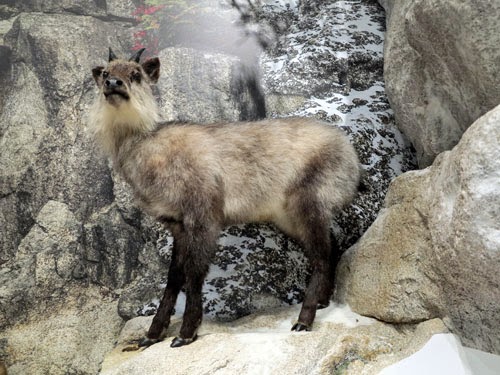 There is also an aquarium for the Japanese Giant Salamander, which were on display at the old museum and various fossils including the skeleton of the "Mie Elephant" - a Stegodon miensis - the largest species to be discovered in Japan to date. MieMu includes a workshop room, a learning space, a reference room and lecture room as well as a shop and an eating and rest area. 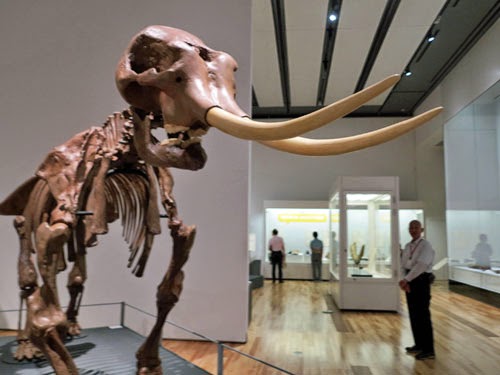 There is a separate gallery for special exhibits, which are an extra charge for adults. The pleasant, landscaped Museum Field outside includes a lawn, historical signposts and a Toriikofun Stone Sarcophagus. 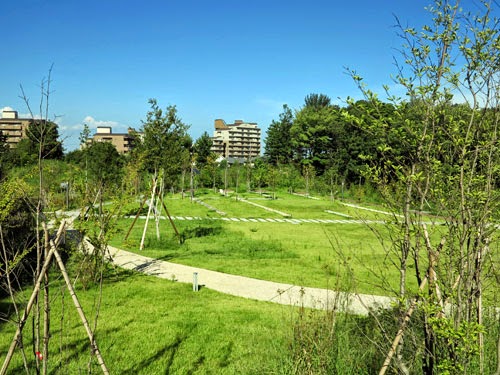 Mie Prefectural Museum 3060 Isshinden-kouzubeta, Tsu, Mie, 514-0061 Tel: 059 228 2283 Google Map Admission: 510 yen for adults; free for school age children Hours: Tuesday-Friday 9am-5pm; Saturday & Sunday 9am-7pm MieMu can be combined with a visit to Mie Prefectural Art Museum nearby. Tsu Station is about 50 minutes by Limited Express from Nagoya Kintetsu Station and about 55 minutes by JR on the Kisei Line from Nagoya Station. Tsu can be reached in about 80 minutes from Osaka Namba Station. Tsu Station is also on the Ise Railway. MieMu is a 25 minute walk from the west exit of Tsu Station or take a Mie Kotsu bus bound for Mie Center for the Arts or Yumegaoka Danchi and get off at get off at Sogo Bunka Senta-mae. 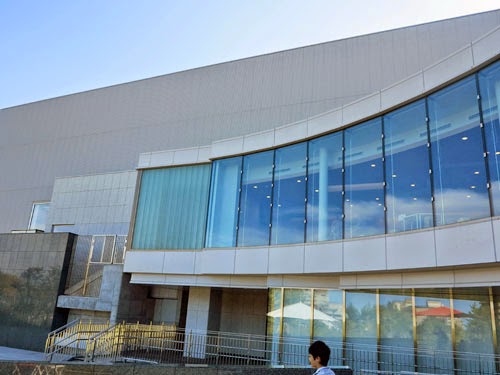 In Suzuka, in a setting steeped in history, the Katagami Museum of Ise highlights the traditional craft of the region: katagami, or the age-old art of cutting paper stencils that requires meticulou

Those interested in famous ninja will certainly know the Iga ninja, the most famous ninja in Japan. Iga still takes great pride in them.