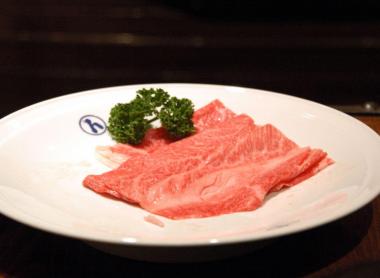 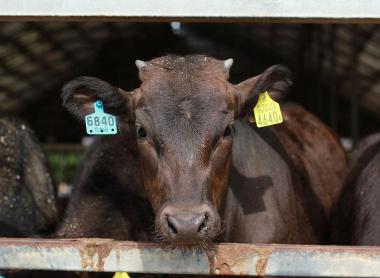 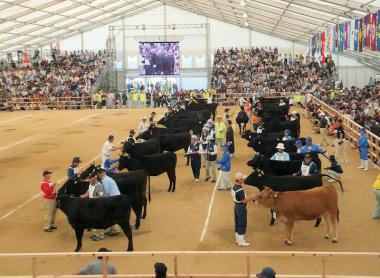 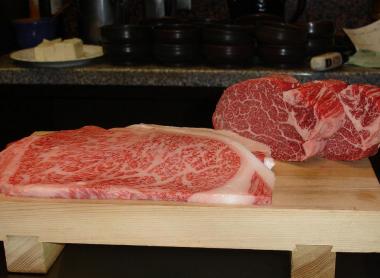 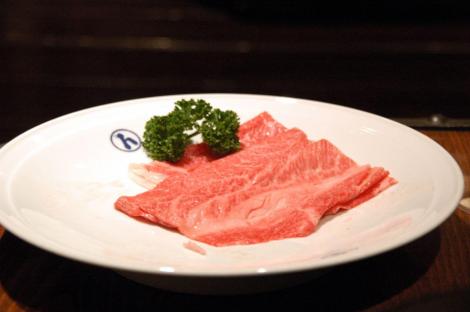 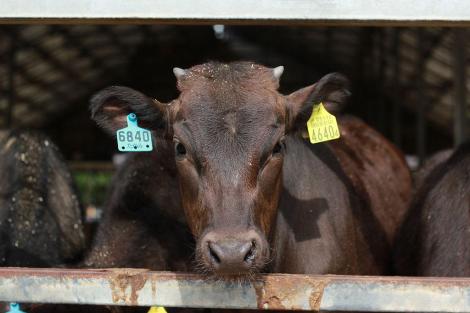 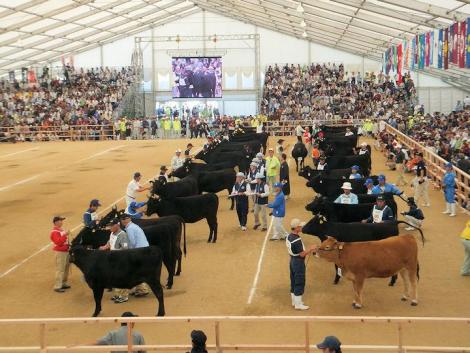 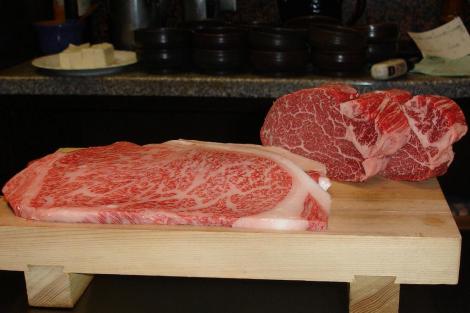 The term "wagyu" 和牛 (Japanese beef), is well-known these days amongst foodies. Discover one of the most popular Japanese meats in the world: Kobe beef.

Kobe beef has the distinction of being a very well-marbled meat, that's to say, that the ratio of fat to meat is high. So much so that there is no need to add fat when cooking! It makes it very tender, and also has health benefits because it contains "good fats" (like omega 3) that reduce the risk of cardiovascular disease.

Meat in Japan: a recent history

For years, since the introduction of Buddhism (in the sixth century) meat consumption was restricted or outright banned in Japan. It was not until the Edo period in the eighteenth century that the taboo surrounding meat consumption gradually began to fade; first with the opening of Japan to other countries, (a period known as rangaku or "Dutch learning"), and second with the weakening of religious power. The Meiji government (from 1868) even encouraged people to eat meat.

In the Meiji era, strict laws regulated the domestic beef market. In fact, it was forbidden to export wagyu as recently as 2012. For Kobe beef, only 500 animals are exported to European markets every year. In addition, for it to bear the name "Kobe beef", breeders must follow certain rules: be part of a specific association, raise the cattle in Hyogo prefecture (of which Kobe is the capital), and castrate the males, to name just a few. However, letting the animals listen to Mozart while massaging them is not part of the required criteria, despite being a fun legend that adds to Kobe beef's impressive reputation...

It is said of Kobe beef that it "melts in your mouth", or that it's "a little nutty." The best way to know is to experience it yourself. A list of recommended restaurants can be found on the Hyogo Prefecture Tourist Office website. Be warned, prices sometimes reach several hundred dollars per kilo! So it's good to know that there are also restaurant chains offering Kobe beef that's a little more affordable. You can eat it in many ways, including steak, shabu-shabu (dipped in broth), teppanyaki (grilled) or even sashimi. Enjoy!

5 restaurants in Kobe to eat beef

Known for its excellent wagyu, or Japanese beef, Kobe boasts a large number of restaurants where you can enjoy this delicacy.