Mimizuka Ear Mound: Mimizuka is a memorial burial mound in south east Kyoto for the noses and ears of Korean soldiers and civilians killed by Toyotomi Hideyoshi's invading armies in the late 16th century. 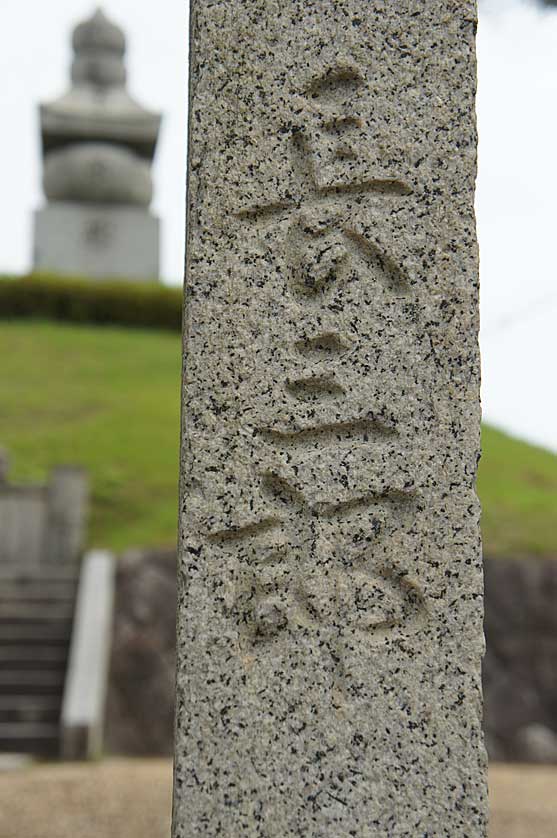 One of the taxi drivers parked down the street from the Toyokuni Shrine in eastern Kyoto eyes me as I hold my camera above the locked gate to grab a photo of the grassy mound. Doubtless he has seen thousands of Korean tourists pour out of tour buses and do the same thing, but on this overcast afternoon in June I am the only one there to witness the modest memorial to past war atrocities that is Mimizuka.

The mound, topped with a Sanskrit-inscribed stone stupa, sits next to a nondescript playground on a street that leads up to the torii gate of the shrine. The mound and the shrine make ironic neighbours, for the man responsible both for the death of thousands of Koreans, and for the Buddhist burial site dedicated to them, daimyo Toyotomi Hideyoshi (c. 1536-98), is enshrined there.

While it is now commonly known as the Ear Mound, this is a euphemistic misnomer. Mimizuka's original name was Hanazuka, or 'Nose Mound', as this was the extremity that denoted one dead Korean, be they soldier or hapless noncombatant.

During Hideyoshi's ultimately unsuccessful campaign to seize the Korean Peninsula in 1597 on his way to conquering Ming China , he ordered the entire populace of certain regions to be slain and their heads shipped back to Japan as evidence.

The sheer number of bodies meant that to save space the soldiers simply sliced off noses and packed them in brine. While likely an exaggeration, some 38,000 are said to have been interred at the Mimizuka site, which Hideyoshi ordered built in an apparent act of contrition, although possibly also as a tacit warning to other nations not to challenge Japanese military might. 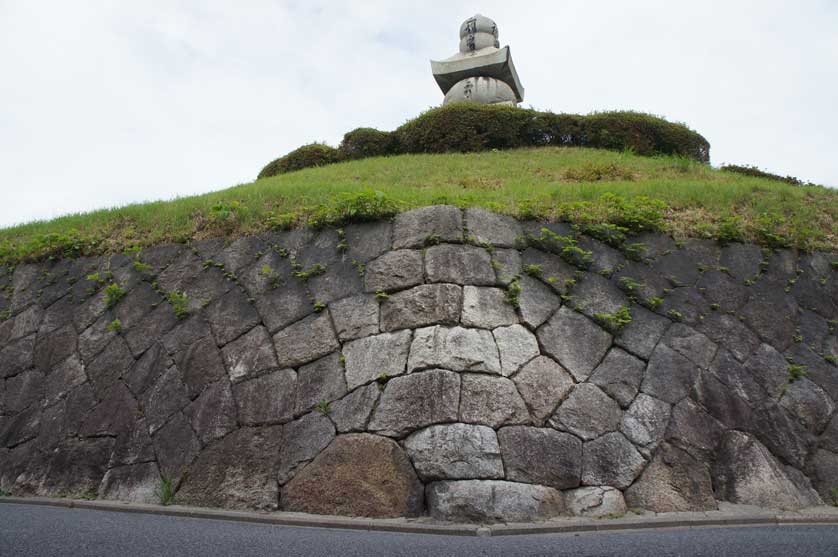 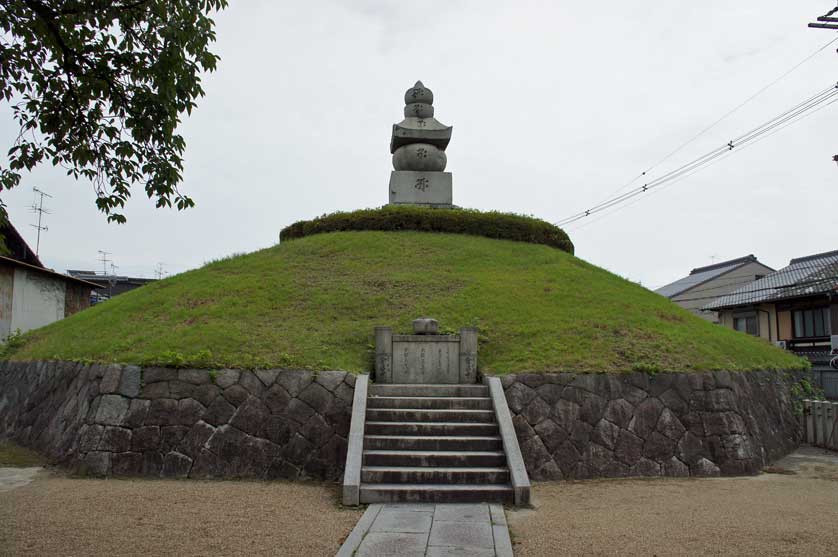 Mimizuka Ear Mound, a memorial to Korean soldiers and civilians killed in the Japanese invasions of Korea by Toyotomi Hideyoshi in the late 16th century

The easiest way to locate Mimizuka is to make your way to Shomen-dori, south of Gojo-dori and north of Shichijo-dori on the east side of the Kamo River, and travel east until a little before reaching the torii gate of Toyokuni Shrine, where Mimizuka will appear on your right. 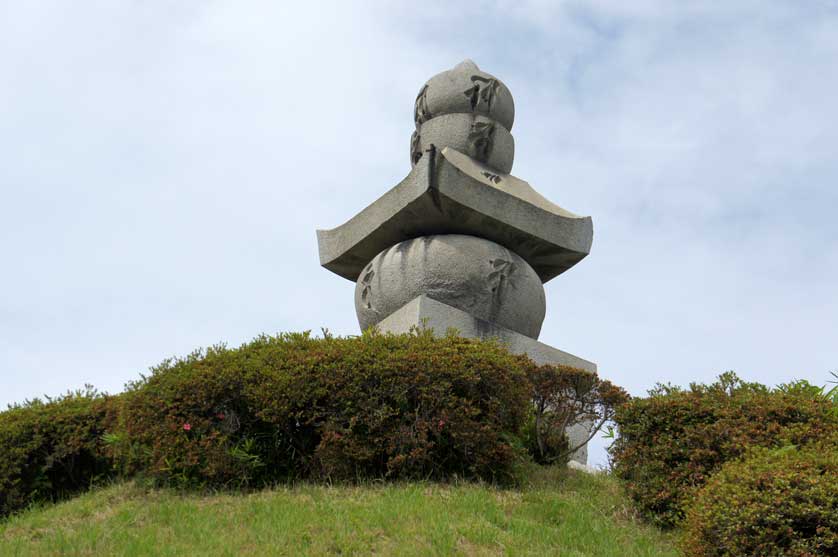 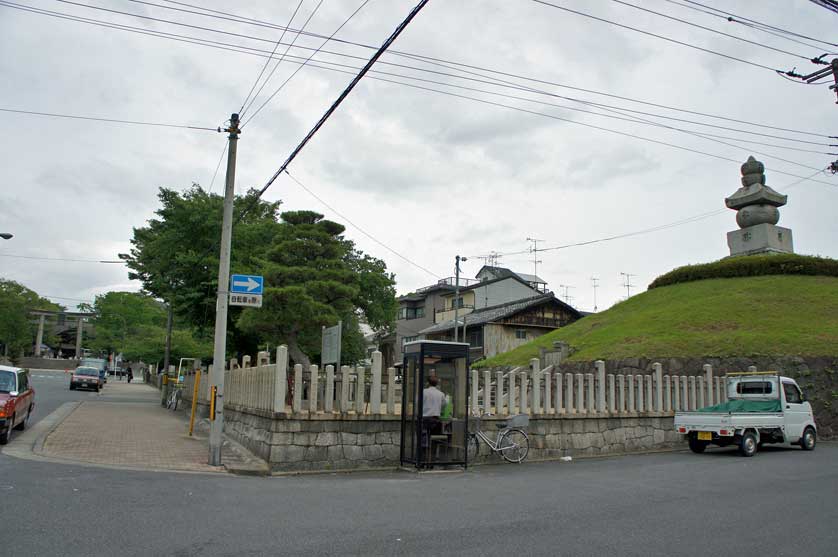