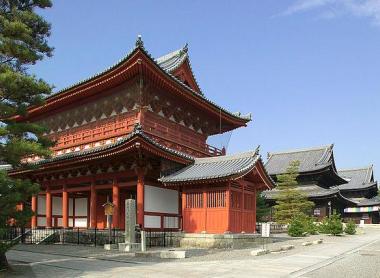 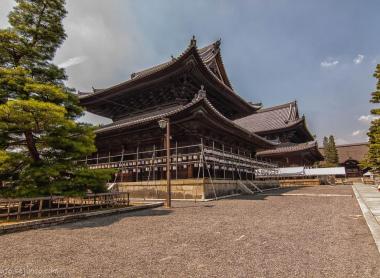 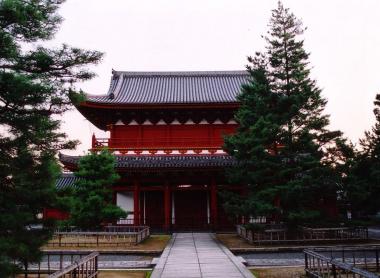 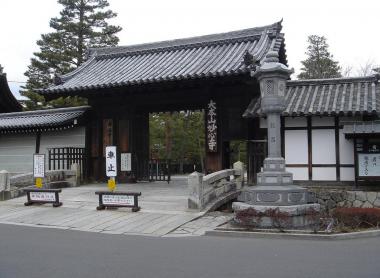 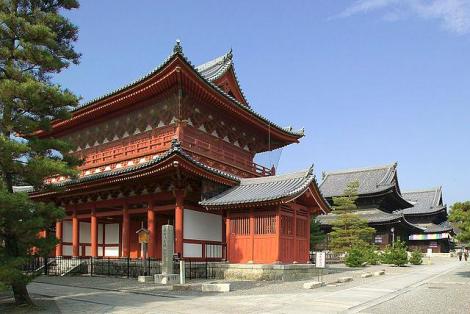 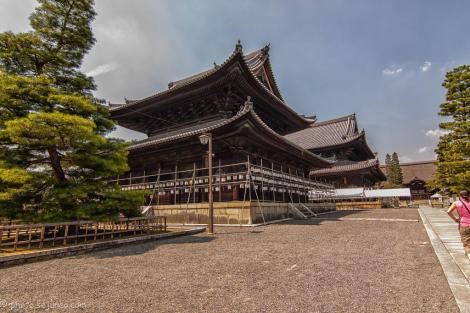 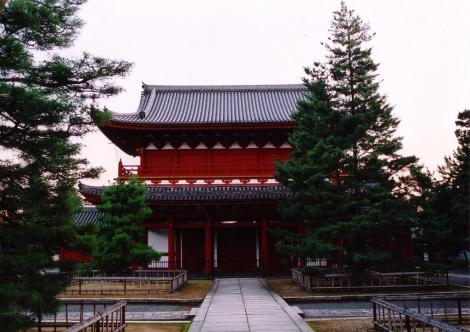 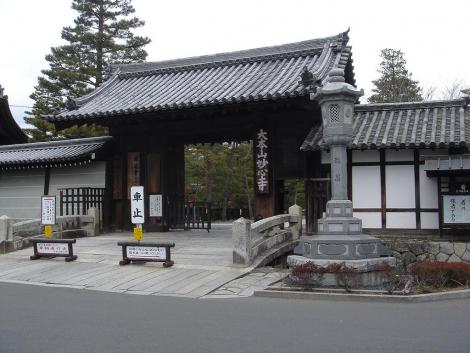 The extent of the site is impressive, but never intimidating. Under the two huge gates that guard the north and south entrances, information points distribute maps and itineraries for serene visit.

Forty-seven temples are jealously looked after behind high outer walls. The Myoshin School, which they belong to, is the largest of the five schools of Rinzai Zen. It was founded here by Emperor Hanazo (1297-1348) who left the Chrysanthemum throne to embrace the monastic life within his old personal palace.

What is the sound of one hand clapping?

The study of koan is central to the teachings of the Rinzai Zen school. As strange riddles or absurd stories, they destabilize the most certain minds and give birth to the "great doubt". This intellectual questioning is an essential step on the path to satori, the Japanese term for enlightenment. For seven centuries, the Myoshin School has distinguished itself by its teachings. it does not impose the traditional koan. Instead, the masters are invited to compose their own riddles depending on the character and needs of their students.

One temple can hide another

Besides Torinin, famous for its shojin ryori, vegetarian cuisine, the complex reserves a wealth of treasures for its visitors. Each temple has its own rites and gardens, its festivals and art collections. The Taizoin, located south-west of the complex, is one of the most remarkable. Its karesansui or "dry landscape" of 170 m2 was composed by the painter Monotobu Kano (1476-1559) in the style of the Muromachi period (1336-1573). The artist created a painting in three dimensions thanks to the deep green of camellia bushes and red ocher rocks that illuminate the pearly gray sand.

Another garden, designed by the landscape gardener Kinsaku Nakane (1918-1995) allows visitors to follow a stream in its meandering around islands in the shape of tortoise shells and hills with polished curves. The musical tumble of the waterfall from which it springs, adds the finishing touch to the landscape. Dated between 1410 and 1415, one of the oldest ink paintings in Japan "Fishing for catfish with a club" by the Master and Monk Josetsu Taiko (late fourteenth - early fifteenth century) can be admired in the main building. Regardless of  its unpoetic title, the work is a gem classified as national treasure.

For 7 500 yen, the temple offers a glimpse of monastic activities. On the program are: an introduction to meditation, discovery of calligraphy, tea tasting and vegetarian cookery. An English-speaking guide shares his knowledge of the site and traditional practices. A living and very tasty experience of Japanese spirituality.

South of Kyoto, the torii of Fushimi Inari Taisha, traditional gates at the entrance to Shinto shrines, lined up in their thousands on the mountainside. This is a must-visit place in Kyoto and Japa

A UNESCO World Heritage Site, recently renovate in 2014, the Byodo-in is located in the center of the small town of Uji, not far from Kyoto.