Nara and nearby Asuka are home to a number of excellent museums.

Many of Nara's museums present Buddhist art from its range of world famous UNESCO World Heritage listed temples such as Horyuji, Kofukuji and Todaiji.

Other museums focus on the history and culture of Nara and Asuka when they served as the capital of Japan during the Asuka Period and Nara Period of Japanese history.

Smaller, often quirkier museums, of Nara's traditional arts and crafts can be found in the Naramachi district. 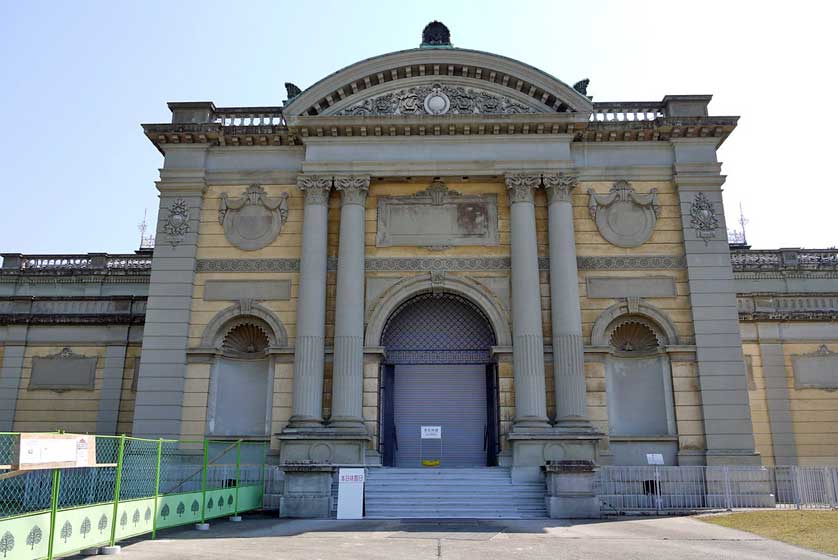 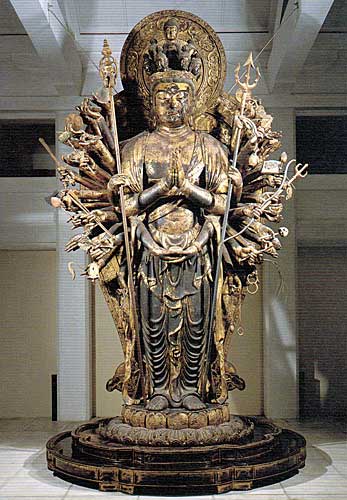 Nara National Museum in Nara Park is home primarily to works of art and archaeological artifacts related to Buddhist art, Nara's ancient arts and crafts and other historical exhibits from mostly the Asuka, Nara, Heian and Kamakura periods of Japanese history. Nara National Museum has the most complete collection of Buddhist sculptures in Japan.

Kofukuji National Treasure Museum was built in concrete in 1959 to provide a safe home for the various Buddhist works of art belonging to Kofukuji Temple from the Asuka, Nara, Heian, Kamakura, Muromachi, Momoyama and Edo periods of Japanese history. Many of these priceless pieces are designated National Treasures or Important Cultural Properties. They include Buddhist statues, artifacts, books, gilt bronze lanterns, historical documents, paintings, temple bells and ritual implements.

Nara Palace Site Museum provides an overview of the history of the Heijo Palace and the culture and lifestyle of its inhabitants during the Nara Period.

Asuka Historical Museum seeks to explain the history and culture of the Asuka Period of Japanese history, when Buddhism was introduced into Japan and the foundations of the Chinese and Korean-influenced Yamato state were established in the seventh century.

Nara Prefecture Complex of Man'yo Culture is dedicated to the arts and culture surrounding the Man'yoshu, ("Collection of Ten Thousand Leaves") an 8th-century anthology of waka poetry, that is the oldest collection of Japanese poetry. The museum strives to recreate the life of the Asuka Period of Japanese history with ultra-modern, life-like dioramas depicting everyday existence of the time, set to the words of the poems in an atmospheric and relevant context.

The Excavation Site Exhibition Hall consists of three viewing galleries and an outside area and is built over an open excavated site with the archaeological features in situ giving a fascinating insight into the architecture of the Heijo Palace during the Nara Period of Japanese history.

The Koshi-no-ie Residence is a wonderfully preserved machiya complete with kamado stove, an inner garden (naka-niwa), box staircase (hako-kaidan) and skylight (akari-tori). These long, narrow, merchant houses had the shop at the front of the house and the living space in the rear.

The Naramachi Karakuri Toy Museum occupies another machiya merchant's house and is dedicated to karakuri mechanical toys from the Edo Period.

Takamatsuzuka Mural Hall in Asuka shows the frescoes of the ancient Takamatsuzuka tomb in their actual state of preservation as they were found on the plaster walls of the tomb. There are four guardian spirits guarding the four directions painted on the walls of the crypt. This was common in tombs of this period found in China and Korea.

The Neiraku Museum, within Isuien Garden, hosts a collection of traditional Japanese, Chinese and Korean pottery. 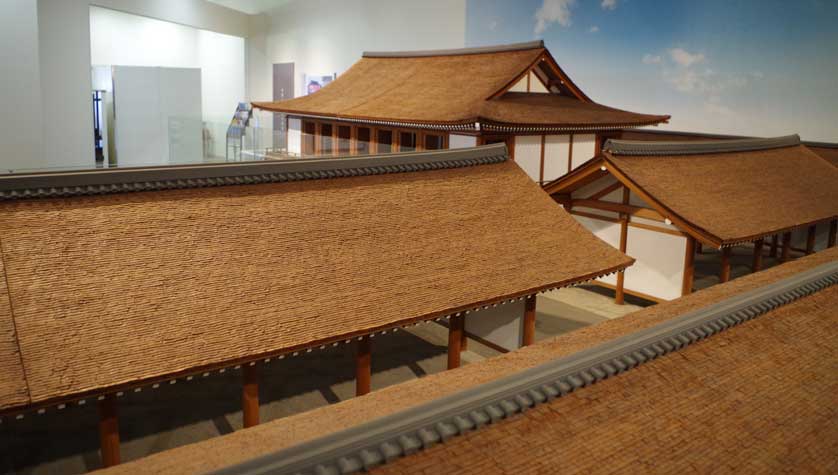 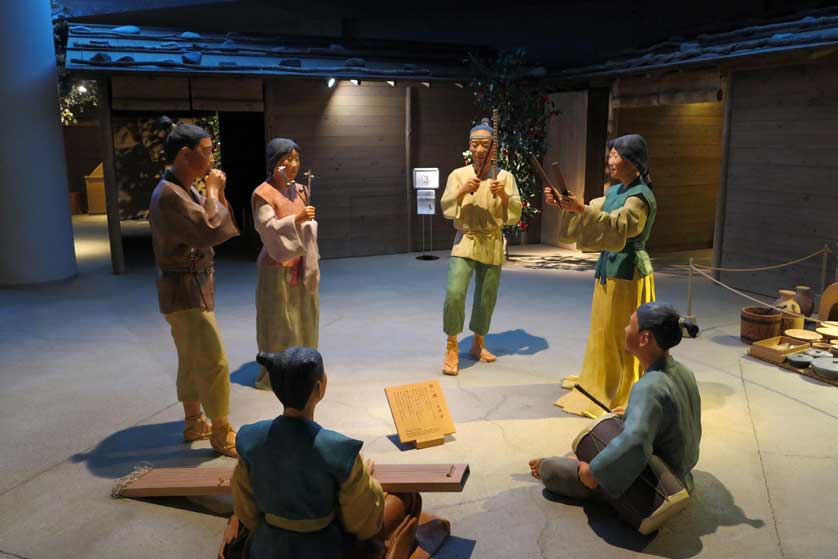