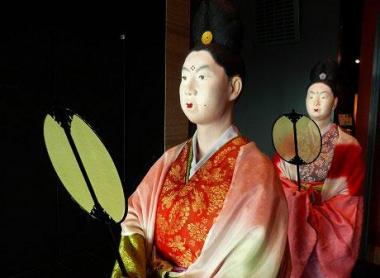 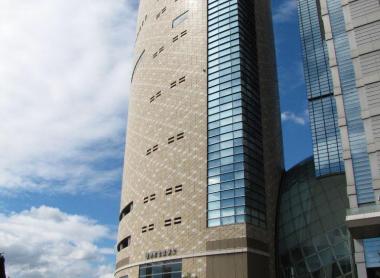 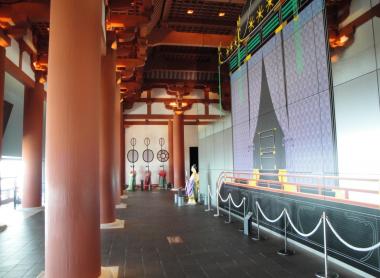 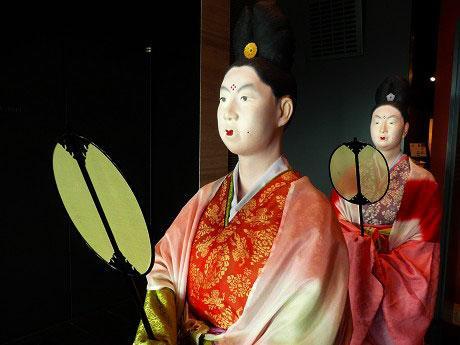 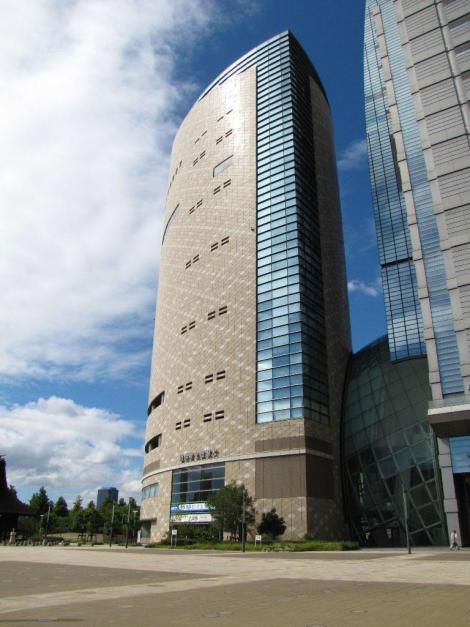 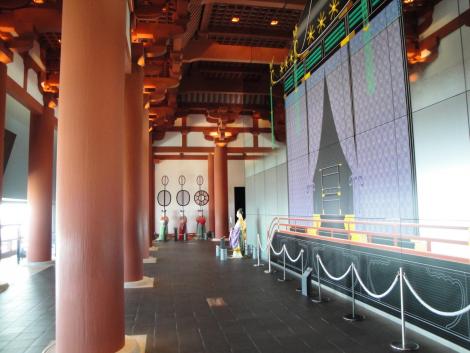 Formerly Naniwa-kyo, Osaka the forsaken has often had a prominent role in the history of Japan. This museum tries to highlight its moments of glory.

Osaka has nothing to envy of Kyoto, Nara and other Edo! It was also considered the political and religious center of the country and carried the title of capital during the reign of the thirty-sixth Emperor, Kotoku (597-654), from 645 to 745. For the occasion, an imperial palace, Naniwa Palace, was built opposite the museum and the current Osaka Castle. The splendid reception rooms of yesteryear now welcome Sunday afternoon strollers on land that has since transformed into a park.

Audacious, for a museum dealing with a subject often considered fusty, the architecture of the building must mistakenly attract many visitors by its modernity. Curvaceous, embellished with a slot of large windows, the facade is tiled with stoneware diamonds and connected by a glass bubble to the adjacent building of the local antenna of NHK (public radio and television).

As the Japanese do not do anything like the others, the tour begins on the tenth and last floor of the building. The weak-kneed rest assured, lifts transport visitors to the top. Before starting the discovery of the history of the city, you can be amazed by the magnificent panorama of  Osaka Castle and the city of entertainment.

Back to the Future

Fun, Osaka has got buck loads of it, even to brighten up the driest subjects. Here, the history is genuinely staged through full size reproductions of the main room (Daikokuden) palace fire and models of high accuracy. No need to read dark texts or learn lots dates to apprehend the past of the port.

The mannequins dressed in Court clothing and the vermilion pillars that evoke Naniwa Palace are enough to imagine the ceremonies of a bygone era. Similarly, the audio and video contents bring back to life the actors in a turbulent period of Japanese history, where the emperors changed capital like they change kimono.

The descent continues, with on the ninth floor, the medieval period and early modern times, disturbed by the angry warrior and first unifier of Japan ODA Nobunaga (1534-1582) who fought the valiant monks of the local Ishiyama Honganji Temple for ten long years. At the same time, Osaka earned the rank of cultural center of the country with the emergence of the bunraku theatrical genre, of which many puppets inhabit the halls of the museum.

A jump in time, the eighth floor offers many workshops for budding archaeologists who can discover a vocation in attempting to put together scattered remains. The historical epic ends on the seventh floor where the young industrial Osaka reveals itself. At the end of the Taishô era (1912-1926) and in the early Shôwa era (1926-1989) shopping arcades proliferated, the first metro line, Midosuji, was built and the new fashion enhanced the beauty of the city-dwellers.

For those who the 1 400 years of history are not enough, there are temporary exhibitions on the sixth level. Finally, in the depths of the first basement after a quick visit to the store or restaurant on the first floor, a faithfully reconstructed warehouse dating from the fifth century, closes the visit in style. Finally, history that isn't boring.

$38 per person
Discover all our activities in Osaka (144)