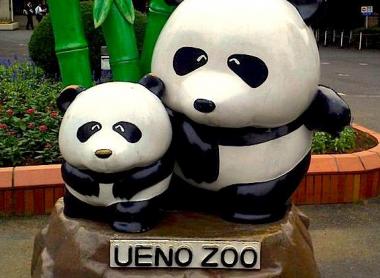 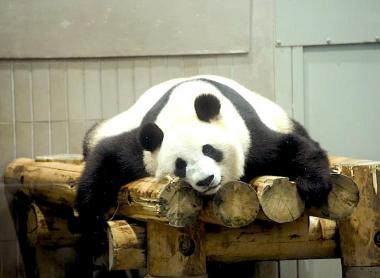 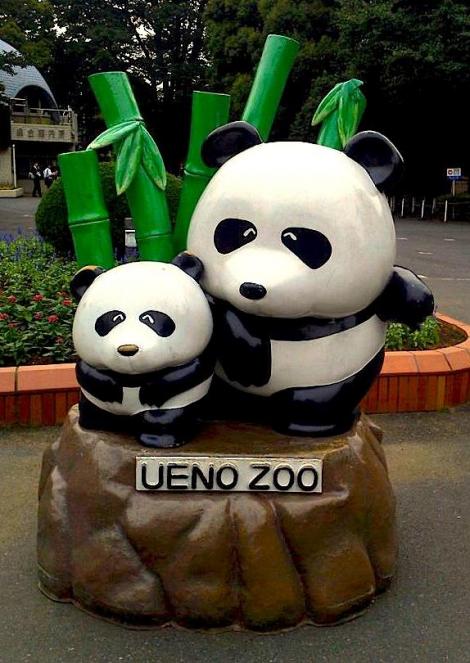 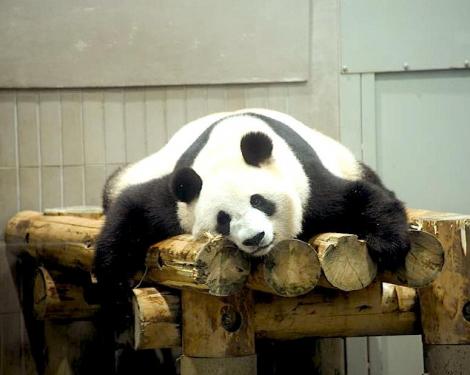 The oldest zoo in Japan proves to be a key component of the Sino-Japanese diplomacy.

Since 1972, when the first pair of giant pandas given by China arrived, the zoo of Ueno has contributed to the easing of Sino-Japanese diplomatic relations. Besides the fact that it is the largest zoo in the country, it makes a point of honor of preserving endangered species.

Many Westerners are puzzled by affection for this zoo on the part of the Japanese, who are especially touched by its mascot, the giant panda. In 2011, another pair of pandas was offered by China to Japan. The pair had a baby panda in summer 2012. His unfortunate death after a week saddened the entire country, the Prime Minister even gave a speech on the subject, and jeopardized relations between the two countries.

Ueno Zoo is therefore a must for all nature lovers or the curious visitors who will be pleased with the wide variety of animal species.

Ueno Zoo located in Tokyo’s Ueno Park is the oldest zoo in Japan.

Moomin Valley Park in Hann Saitama Prefecture is a theme park dedicated to the Moomin characters created by Tove Jansson (1914-2001) and popular in Japan.