Universal Citywalk Osaka is a large US-style mall just outside the gates to Universal Studios Japan (USJ) in Osaka and includes a number of restaurants selling signature Osaka dishes such as takoyaki as well as souvenir and retail stores. 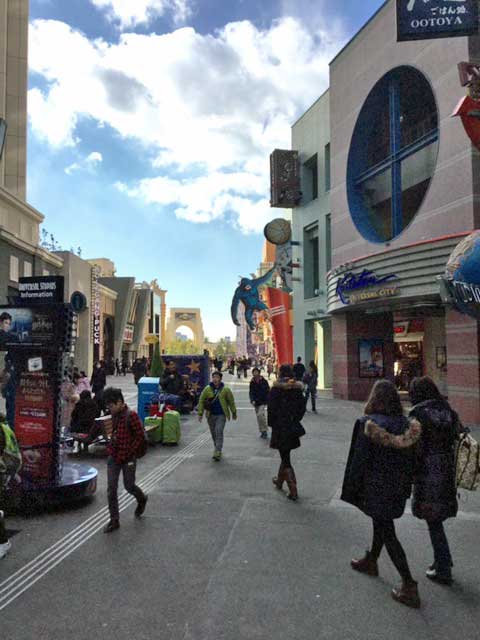 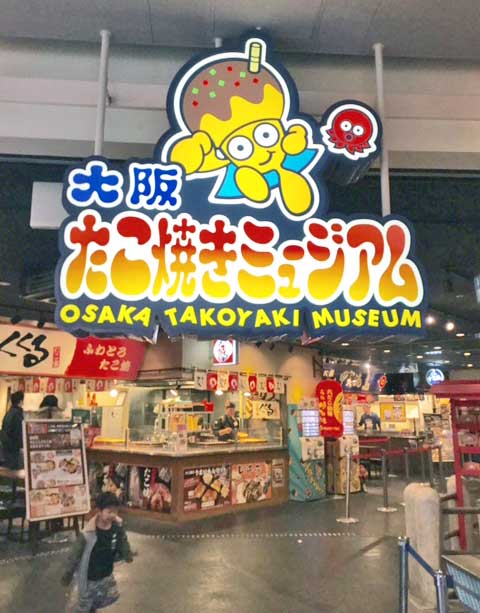 The Takoyaki Museum consists of five vendors, branches of takoyaki shops in Osaka, where you can review takoyaki history, sample the variations that have come about since 1935, and pick up souvenirs, all under one roof. The branches are Kukuro, Aizuya, Kougaryu, Amachan and the Juhachiban branch. Naniwa's Specialty Ichibirian sells takoyaki goods and souvenirs.

There are a variety of stores in Universal Citywalk Osaka many of them appealing to the young and young at heart. Jump Shop retails Manga characters, figurines and collectibles, Rock Shop stocks fashion items and novelties, while Kilostore offers used clothing by weight. There is also a branch of Lawson's convenience stores. 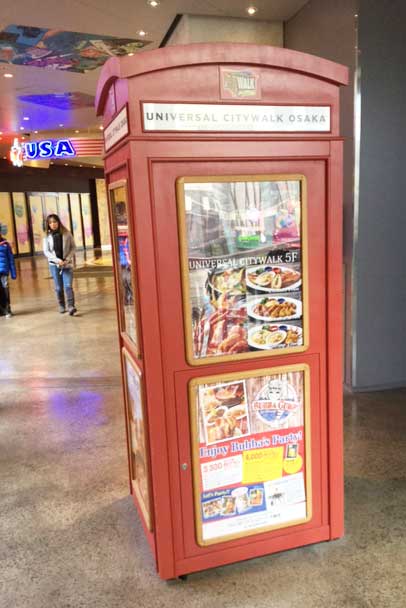 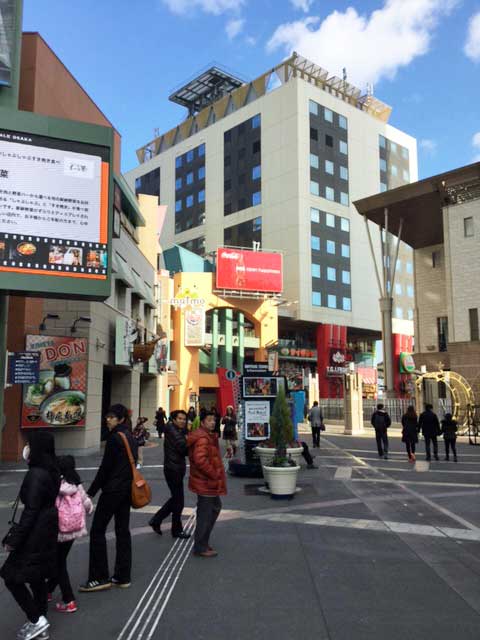 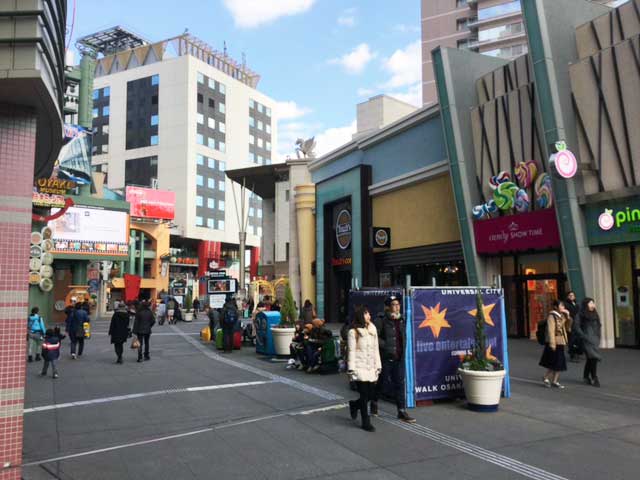 Access - how to get to Universal Citywalk Osaka & USJ

Universal Citywalk Osaka & USJ can be reached by direct train from Osaka Station in Umeda taking about 15 minutes. Alternatively change at Nishikujo Station (on the Osaka Loop Line) to the Yumesaki Line for Universal City Station.

From Osaka Namba Station, Nishikujo Station is an 8 minute ride on the Hanshin Namba Line, then change trains to the Yumesaki Line.

From JR Nara Station take a JR Yamatoji Line train and change at Shin-Imamiya for the Osaka Loop Line for Nishikujo Station.

A ferry boat service, called Capt.Line (Captain Line), runs between USJ and Osaka Aquarium in Tempozan, taking about 10 minutes to make the crossing.

There are buses to USJ from KIX and Itami Airport as well as direct highway buses from many places in Japan including Nagoya, Tokorozawa and Tokyo. 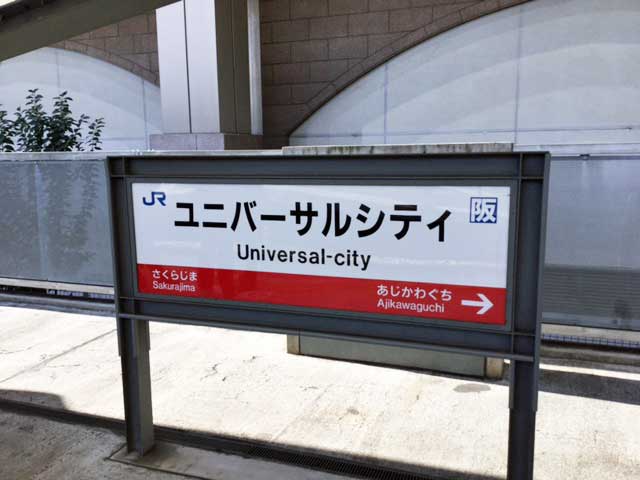 $40 per person
Discover all our activities in Osaka (151)

Tachibana-dori shopping street is the most hype Osaka artery. Designer shops, lounge restaurants and fashionable bars, it is a Cornelian choice.