Kawasaki is a mainly industrial and dormitory city lying between the capital, Tokyo, and Yokohama. Such famous companies as Ajinomoto, Daiichi Cement, Nippon Steel, Hitachi, Showa Denko, Toshiba and Fuji Electric have factories or offices here. 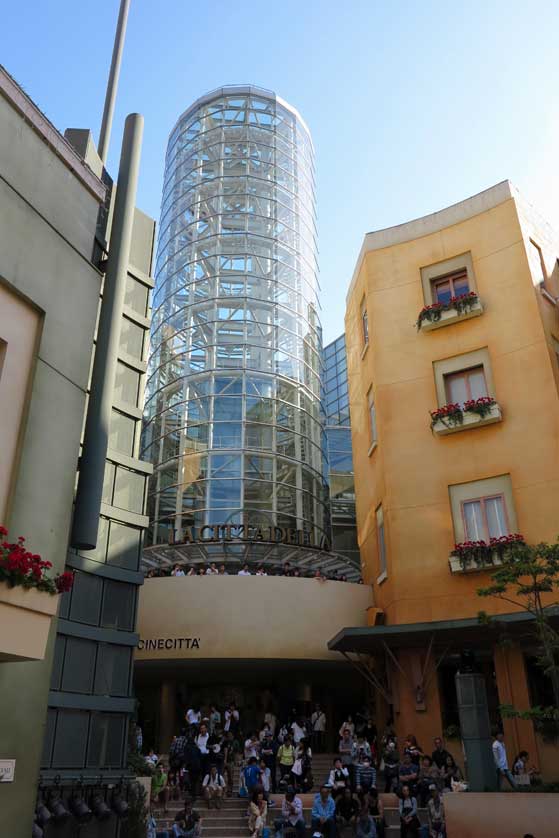 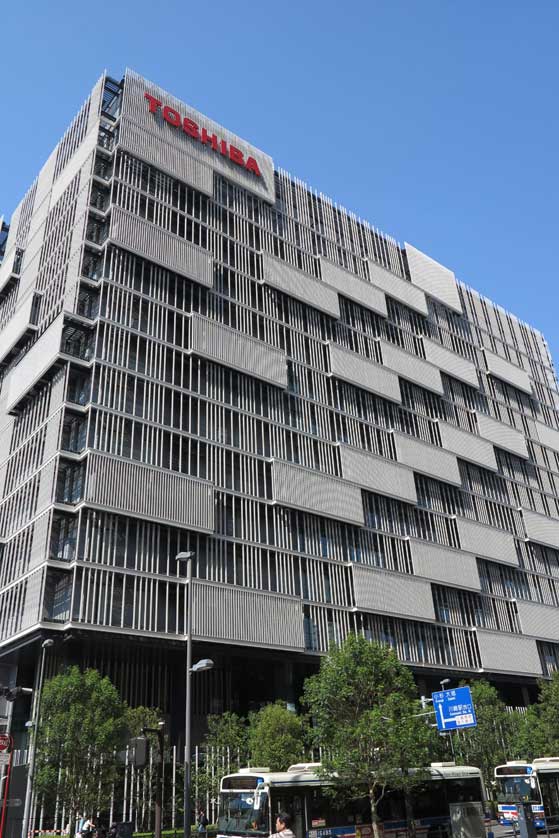 Kawasaki first came to be significant in the 17th century as a station on the Tokaido route linking Kyoto with Tokyo (then "Edo").

Kawasaki City was founded in 1924. It became a city designated by government ordinance in 1972, when it was first divided into wards. Kawasaki presently has seven wards: Asao, Kawasaki, Miyamae, Nakahara, Saiwai, Takatsu and Tama wards. 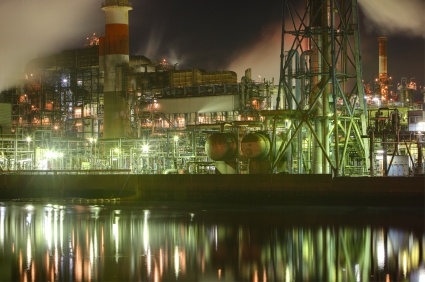 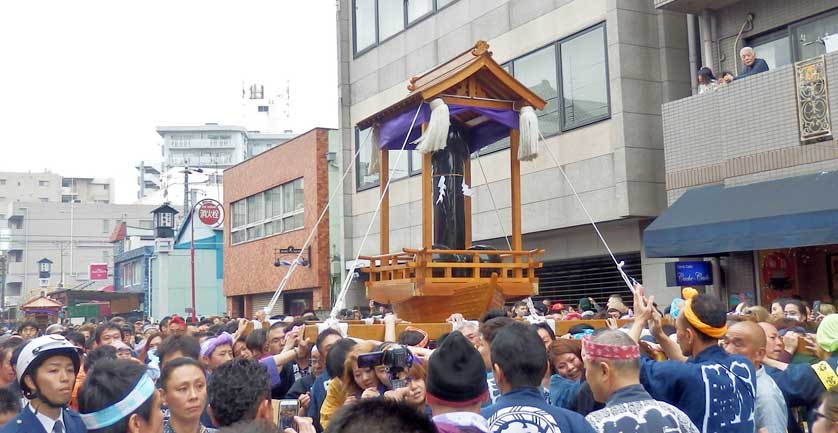 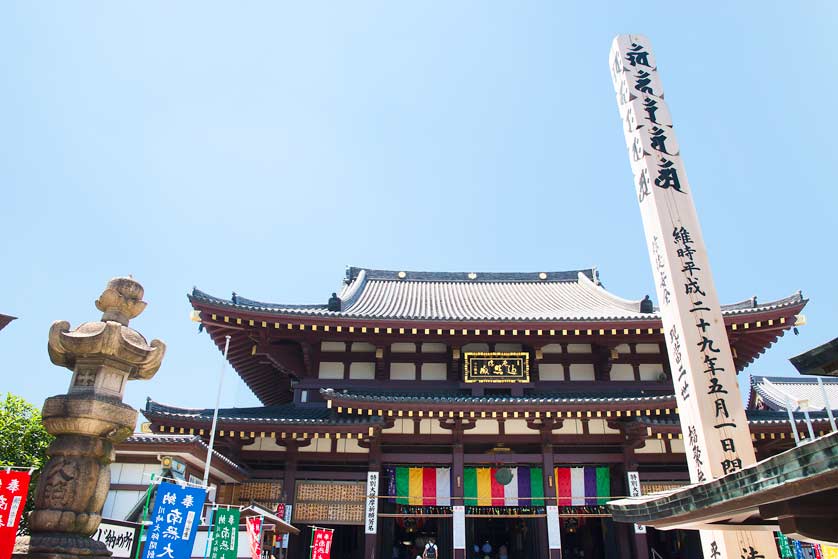 Kawasaki Daishi Temple was destroyed in World War II but reconstruction of the main gate, belfry, main hall and Fudo Hall were completed by 1964.

The temple hosts setsubun festivals on February 3 and 4 as well as events on the 21st of January, March, April, May, September and December. 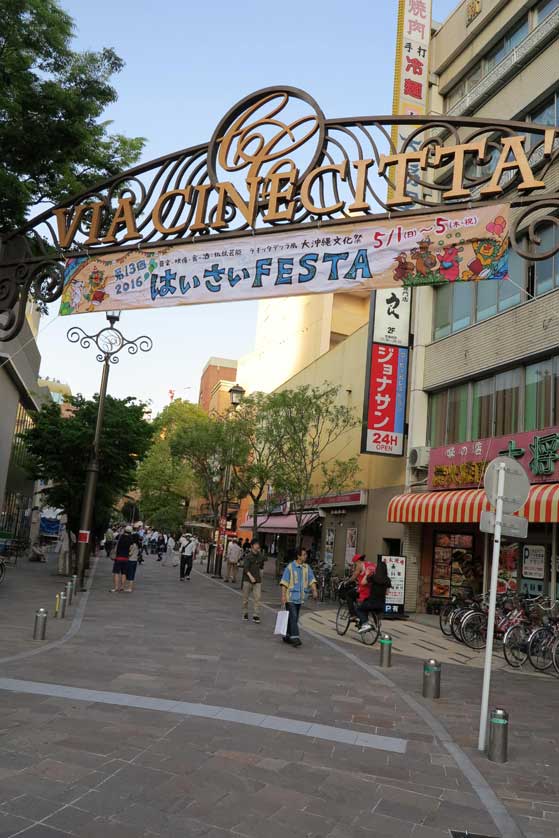 At the West Exit is the Toshiba Science Museum, Kawasaki bus terminal and the Lazona Kawasaki Plaza mall which contains a branch of Bic Camera.

The East Exit gives access to Atre Kawasaki mall, the underground Azalea mall and another bus terminal. To the south is the huge Cittadella mall, built to resemble an Italian town, with the concert venue Club Citta', cinema Cinecitta' and Citta Arena with a futsal court built into the complex.

A large circular space "Pizza Centrale" is the venue for frequent festivals featuring regional cuisine and live entertainment. There's a multitude of restaurants and cafes to choose from here including the excellent Osteria Galileo (Tel: 044 222 8100), an authentic Neapolitan restaurant.

To the north of La Cittadella are three more large malls: Paseos, Kawasaki More's and Kawasaki Dice. Paseos has numerous ladies' fashion outlets along with cafes and restaurants. Kawasaki More's has also mostly fashion stores on its eight floors above ground and two basement floors with branches of Aoyama, Book Off, Daiso, Game Pia game center and Starbucks. Kawasaki Dice has nine floors above ground and two basement floors: the complex includes a Toho cinema, Uniqlo, Tsutaya and a branch of Tokyu Hands. 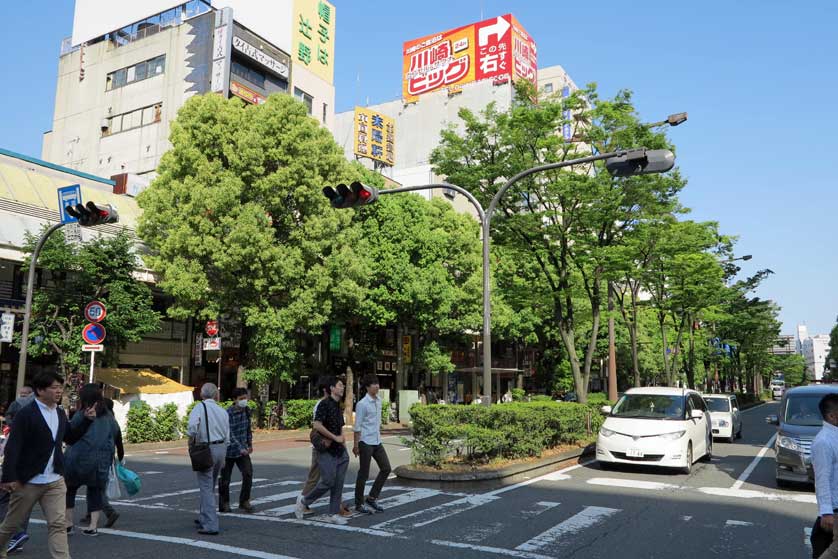 The Kawasaki coastal area in Kawasaki-ku fronts Tokyo Bay. It is part of the Keihin Industrial Area, connecting the industrial sites of Tokyo with those of Yokohama, forming Japan's largest industrial area. Boat tours of the factories by night can be booked for superb views of this industrial zone.

Ikuta Ryokuchi Park is about 20km north-west of Kawasaki City. This pleasant, green, undulating park includes the Japan Open-Air Folk House Museum, the Taro Okamoto Museum of Art, the Kawasaki Municipal Science Museum for Youth (which includes a planetarium), and the Traditional Crafts Center. Senshu University is right next to the Park. 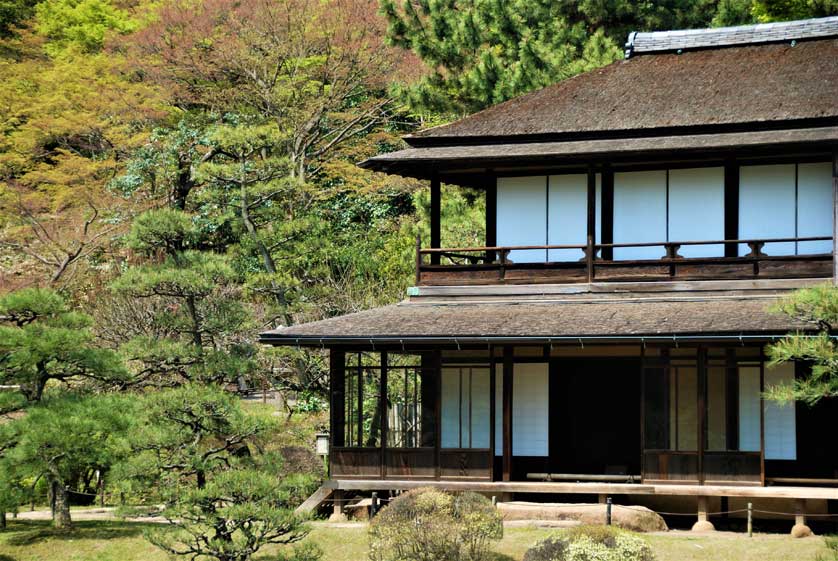 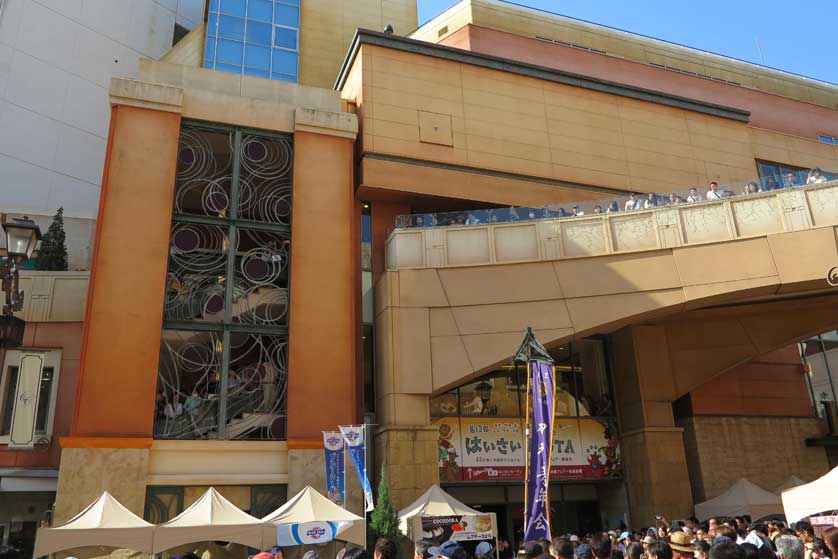 Kawasaki has a number of good hotels to choose from including the 3-star Hotel Sunroute Kawasaki, the Hotel Sky Court Kawasaki, and the Kawasaki Nikko Hotel. For a full listing of hotels and places to stay in Kawasaki see these Kawasaki accommodation recommendations which include 4 and 5 star hotels, business hotels, ryokan & minshuku, pensions and budget accommodation. 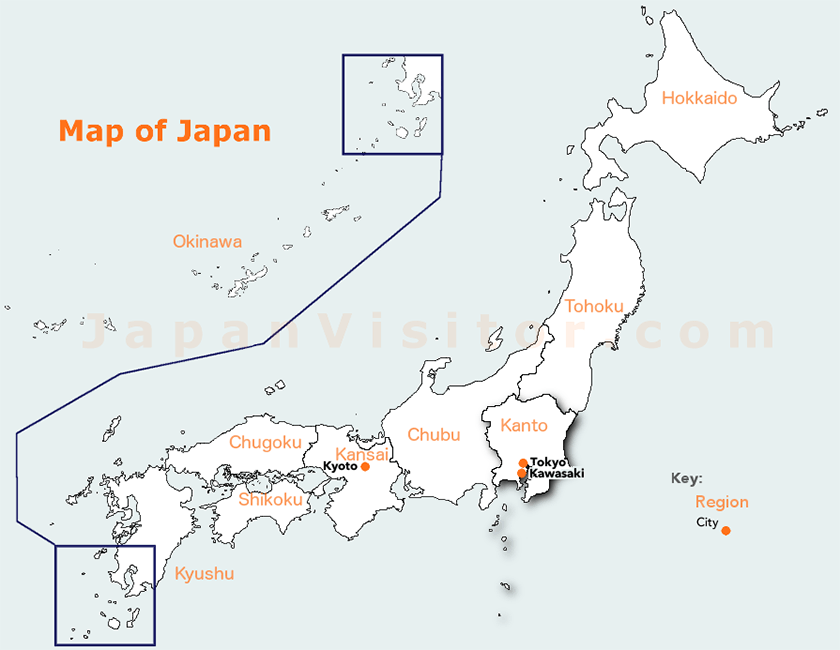