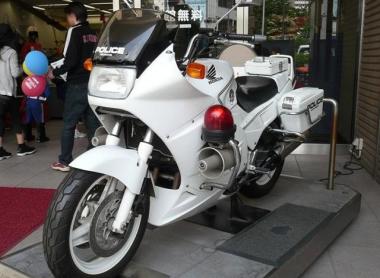 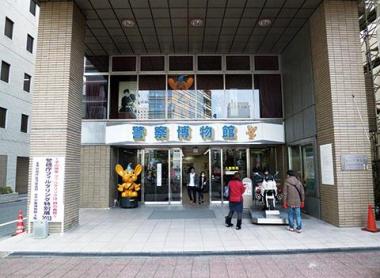 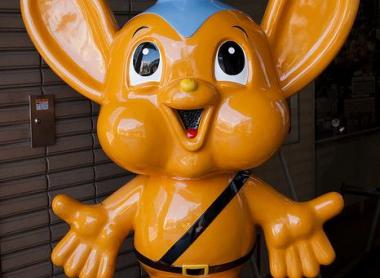 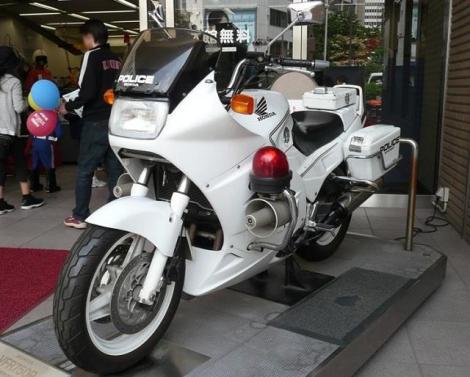 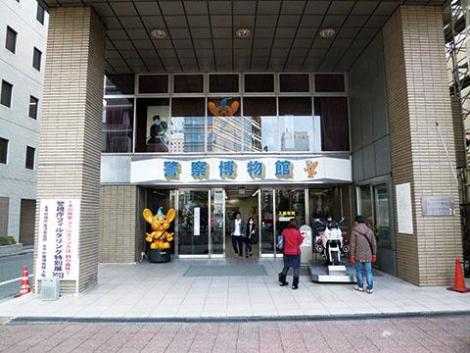 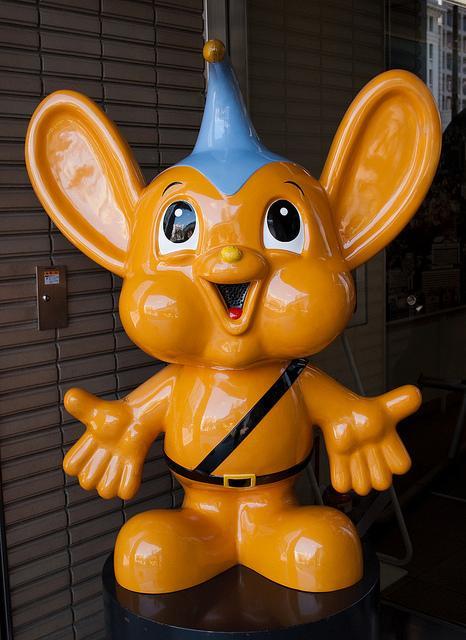 At the entrance, Pipo-kun, the mascot of the Tokyo prefecture, greets visitors. And for the little ones, the museum offers free uniforms loans, to proudly wear and to pose on the vehicles exhibited: a motorcycle, sidecars, and even a helicopter.

But the Tokyo Police Museum is not only for children: above all it is a tribute to the police of one of the safest capitals in the world.

Founded in 1874 during the Meiji era (1868-1912), the famous Keishicho (警死庁, "police") now has about 50 000 men divided into one hundred stations and nearly a thousand Koban. On the first floor of the small museum (about a thirty-minute visit) prosides the portrait of Kawaji Toshiyoshi, the founder of the Tokyo police, a samurai of the Satsuma domain (the feudal name of Kagoshima ) whose uniform and sword are also exhibited. A little further, a huge police timeline is displayed over four panels.

On the floor above, the kensho kona area features photos of officers who died in service. At the other end of the exhibition hall, a dozen mannequins display the evolution of uniforms through the ages. Some swords are also displayed (which were once part of the police paraphernalia) as well as a model of the second police building, opened in 1931.

The top floor is more didactic and fun. There is a presentation of response equipment and a space dedicated to the music of the Tokyo police.

But it is mainly the games that attract here. Between the memory game of criminal faces and a bunch of quizzes, the most fun is probably driving simulator that lets you take the wheel of a police car.