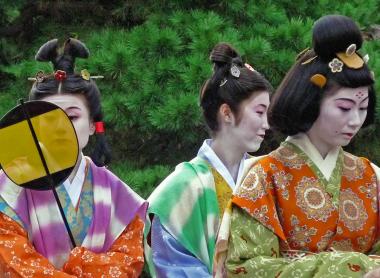 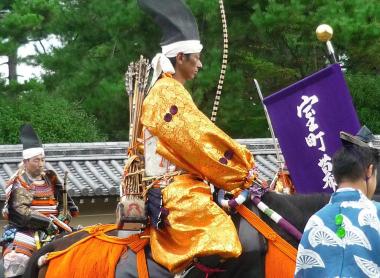 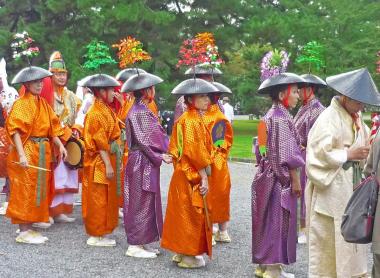 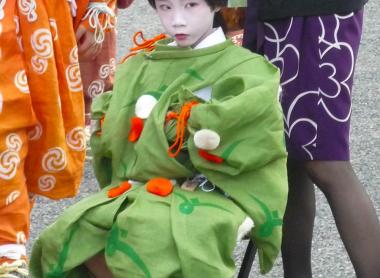 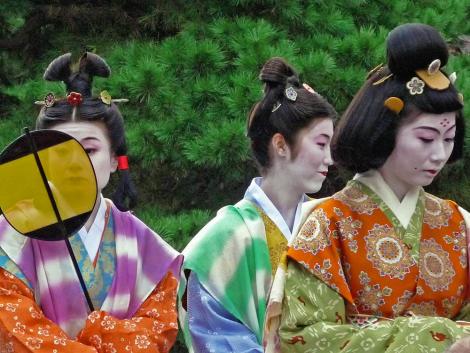 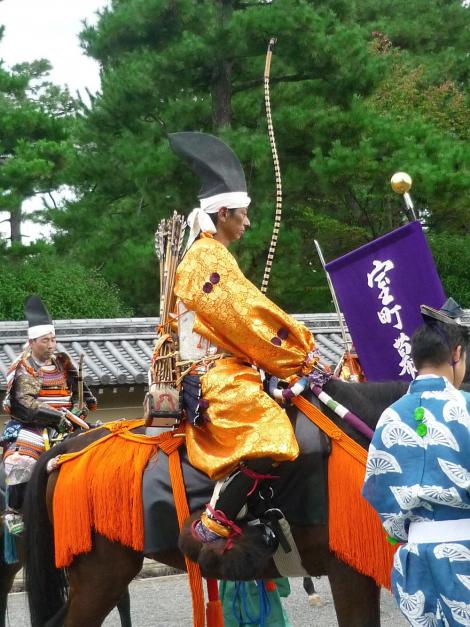 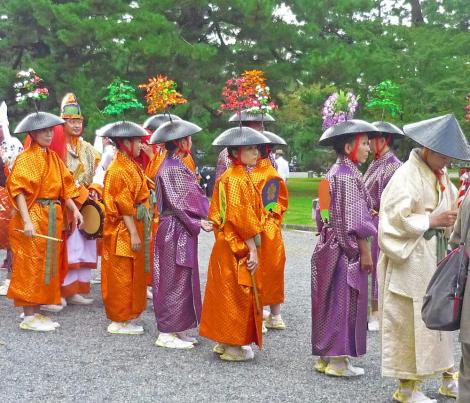 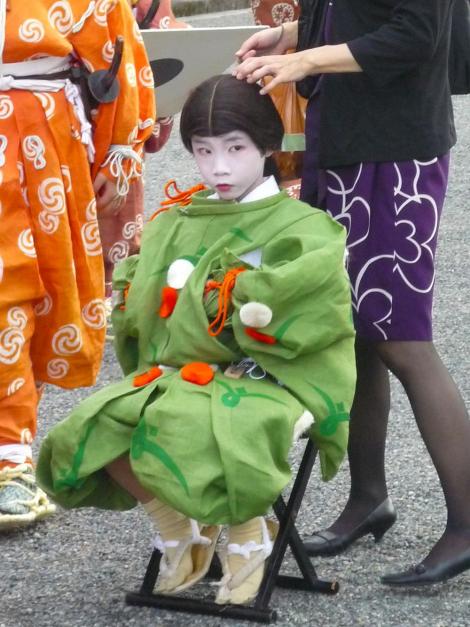 A Thousand Years of Reign in a Day

Like Rome, Kyoto didn't happen in a day. The two thousand participants parading during the Jidai Matsuri honor the memory of the great figures who helped shape the city's long history.

"In Kyoto, the manifestations that color the shades of the old days are innumerable." The Nobel Prize winner for literature Kawabata Yasunari (1899-1972) held this view in his novel, The Old Capital (1968).

In the former imperial capital, festivals are common. However, Jidai Matsuri or "the historic feast" stands out. Despite its relatively recent creation (in 1895, at the founding of the Heian-jingu Shrine and the 1100th anniversary of the city), it is one of the three great festivals of Kyoto, along with Aoi Matsuri and Gion Matsuri.

Every October 22, this festival is celebrated in the imperial capital Heian-kyo (formerly known as Kyoto), or "the capital of peace and tranquility," the name given to her by her founder, the 50th Emperor of Japan, Kanmu (737-806 ).

The transformation of Kansai society during the millennium of the Emperor's residence in Kyoto (from 794 to 1868) is shown through a huge procession.

The heavy clothes of the time

Anyone who has ever dreamed of meeting the incarnation of the first writer in the world, Murasaki Shikibu, famous for the Tales of Genji, or the terrible unifiers of Japan Oda Nobunaga (1534-1582), Toyotomi Hideyoshi (1536-1598) and Tokugawa Ieyasu (1543-1616) will be delighted to see them in the Jidai Gyoretsu (historical re-enactment) procession.

About two thousand participants dressed as various characters, from simple peasants to the noble dignitaries of the court, parade for more than two hours, following two mikoshi, shinto altars in which the spirits of Emperor Kanmu and Emperor Komei (1831-1867), the 121st emperor, and the last to reside in Kyoto, rest.

The latter, who have become kami (shinto deities), have taken up residence in the shrine dedicated to them, Heian-jingu, and are solicited every year to participate in the demonstration.

The usual route connects the Kyoto-gosho (imperial palace) to Heian-jingu and passes through well-known sites such as the Imperial Palace Park or Oike Street.

The procession begins at noon, north of the former residence of the emperor, and reaches the shrine at about 2.30pm.

The parade starts with the recent history of the Meiji era (1868-1912)and continues with a journey through time that goes back more than a thousand years, until the Heian period (794-1185), which closes the procession. With more than 150,000 people gathering to watch the show, the best strategy for not missing anything is by getting settled in a key location to watch the parade pass by.

In this respect, the Imperial Palace Park, Kyoto City Hall, Oike Street, and the Okazaki district with many museums in the Heian-jingu area offer the best viewpoints. Cameras are everywhere, the atmosphere is celebratory and smiles abound on the faces of the participants, proud to represent their city, as well as those of charmed tourists.

After the parade a religious ceremony is held in Heian-jingu. To prolong the celebration, go to Kurama in the early evening where the fire festival takes place, an extension of the Shinto festivities.

$61 per person
Discover all our activities in Kyoto (151)

The Kyoto International Photography Festival offers a fascinating insight into the art of photography in exhibition spaces throughout the city, both inspired and inspiring.