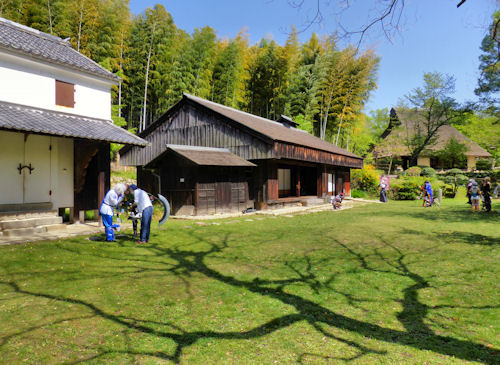 One of the biggest cities in the world, and Japan's "second city", Osaka is a landscape of concrete as far as the eye can see, and is probably the last place you would expect to see traditional Japanese farmhouses, but the Open Air Museum of Old Japanese Farmhouses is exactly what it says it is - an open air museum, and what's more it's a surprisingly interesting and informative place to visit. Located in the northern suburb of Toyonaka, the museum is part of the big Hattori Ryokuchi Park. 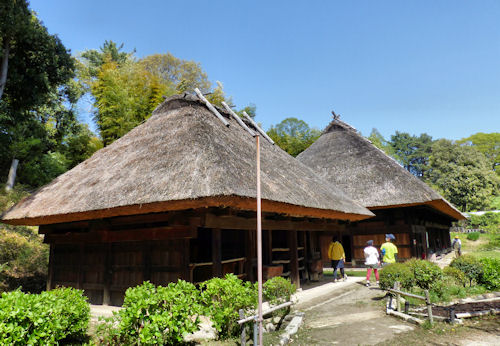 Traditional farmhouse from the mountains of Miyazaki in Kyushu 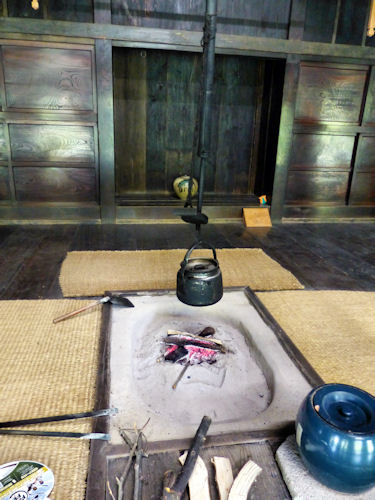 The dozen structures, mostly farmhouses, on display all date from the 17th to 19th centuries, and come from as far away as Akita in the north of Japan to the Amami Islands in the far south as well as a typical Gassho style house from Shirakawa-go in Gifu Prefecture.

Having been designed and built for quite different climates, the farmhouses display a wide range of styles and architectural features. The farmhouses are scattered across nine acres of rolling grass interspersed with groves of bamboo and trees that make for a very pleasant exploration. 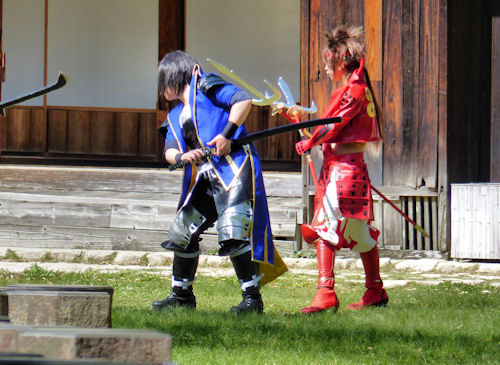 Each house has a signboard, with English, that explains its original location and age and other relevant information. You can enter all but a few, and inside you will find farm tools and household objects as well as sometimes old black and white photos of the buildings in their original location.

Often the hearth or stove will have fires burning in them and a team of volunteer guides, some of whom speak good English, will answer questions and tell stories. Throughout the year a wide range of events take place including concerts, demonstrations and classes so it is worth checking with their website, www.occh.or.jp/minka

It is a surprisingly good "museum" with good value for money and very informative. A great place for those in Osaka and wanting something a little different. 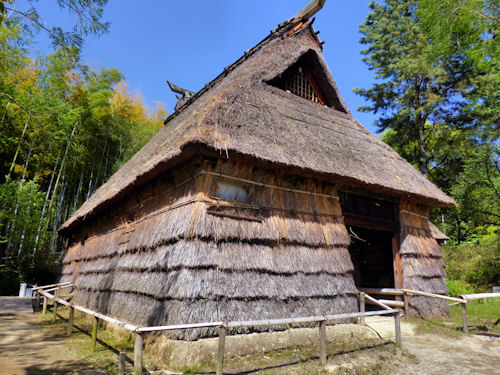 Old farmhouse from the snow country of Nagano 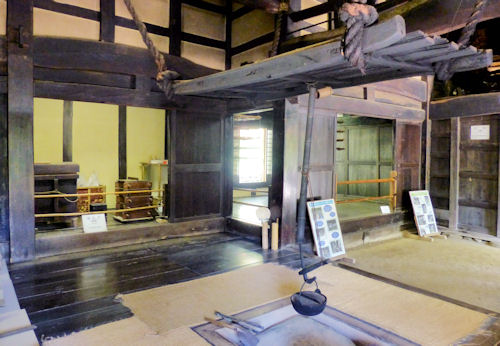 The closest station is about 1 km away at Ryokuchi-Koen Station on the Kita-Osaka Kyuko Line.

Hattori Ryokuchi Park is a massive park very popular with locals when the weather permits. There are ten ponds, a bamboo forest, an arboretum, and numerous athletic facilities as well as a horse-riding center and a Waterland. Concerts and festivals take place throughout the park.

Similar such parks of historic buildings collected together for preservation include Shikoku Mura in Yashima near Takamatsu, Meiji Mura just outside Nagoya in Inuyama and the Edo-Tokyo Open Air Architectural Museum in Tokyo. 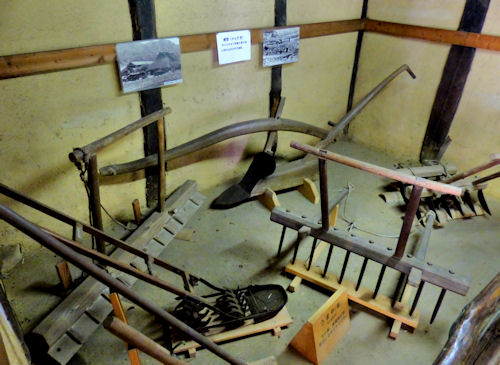 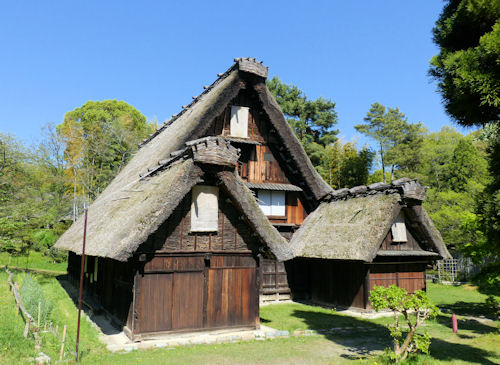 The Open Air Museum of Old Japanese Farmhouses in Osaka in Hattori Ryokuchi Park is a collection of historic, rural buildings.