Doshisha University is one of the oldest private universities in Japan, founded in 1875 by the Christian educator Niijima Jo, who was the first Japanese to graduate from an American university.

Founded in 1875 in the early Meiji Period as Doshisha English School, the school achieved university status in 1920.

Doshisha was founded by Niijima Jo (1843-90), a Protestant educator who had spent time in America at at Phillips Academy and Amherst College and was the first Japanese student to graduate from an American college.

The original, main campus of Doshisha University is just north of Imadegawa Dori and the Imperial Palace (Gosho), and just south of Shokokuji Temple, located on what was once the property of the Satsuma domain (present-day Kagoshima). 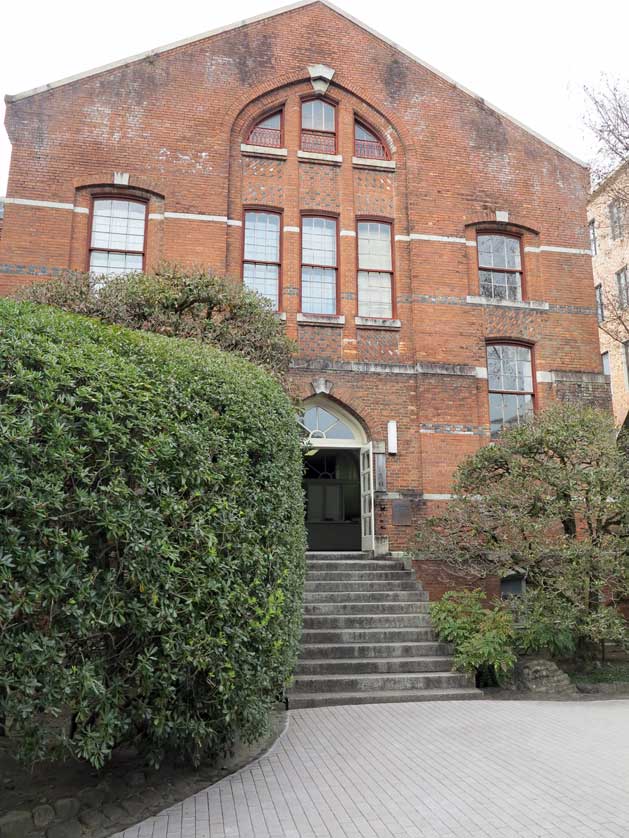 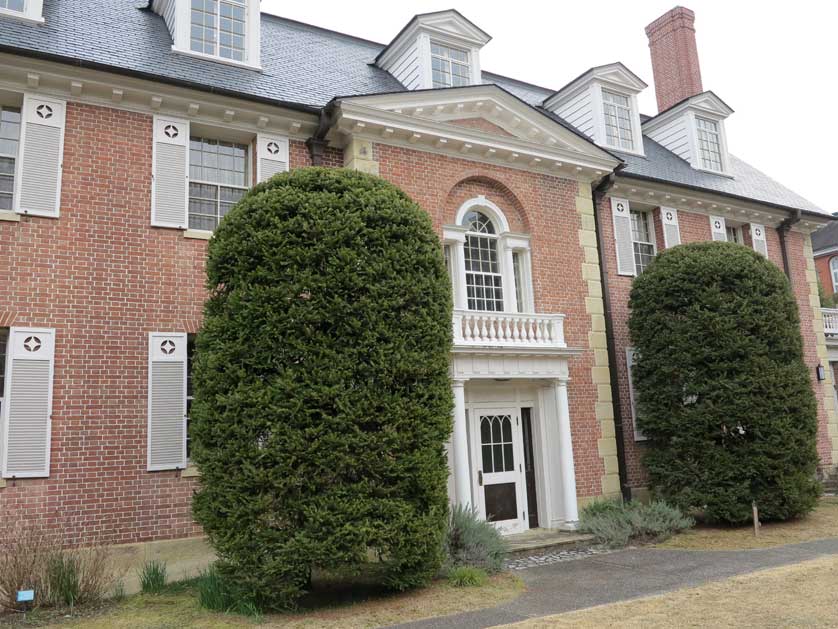 The Imadegawa campus has a number of historic buildings, designated as Important Cultural Properties, including Doshisha Chapel and the Clark Memorial Hall.

The university's main campus, on Imadegawa, contains Amherst House, built in 1932, in the style of a New England Georgian style residence and a place of academic co-operation with Amherst College in the US. 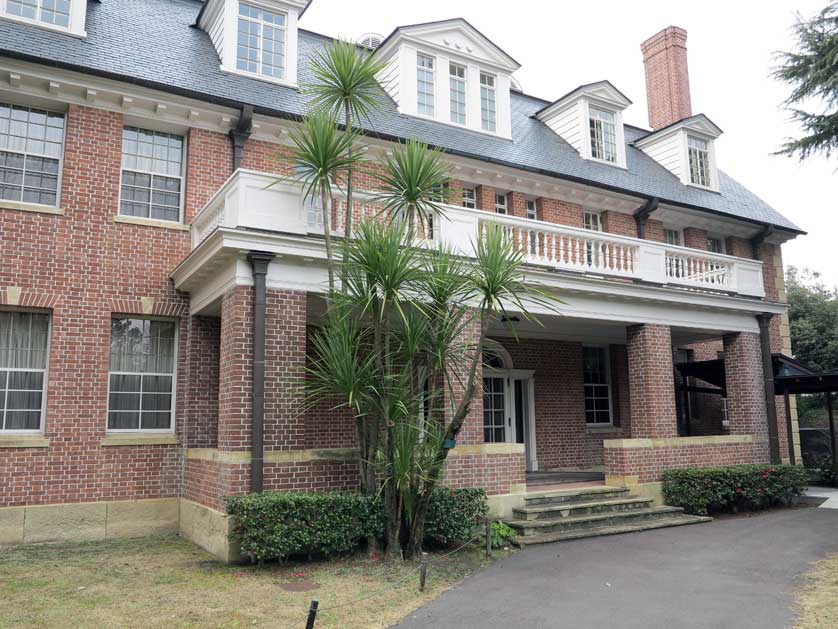 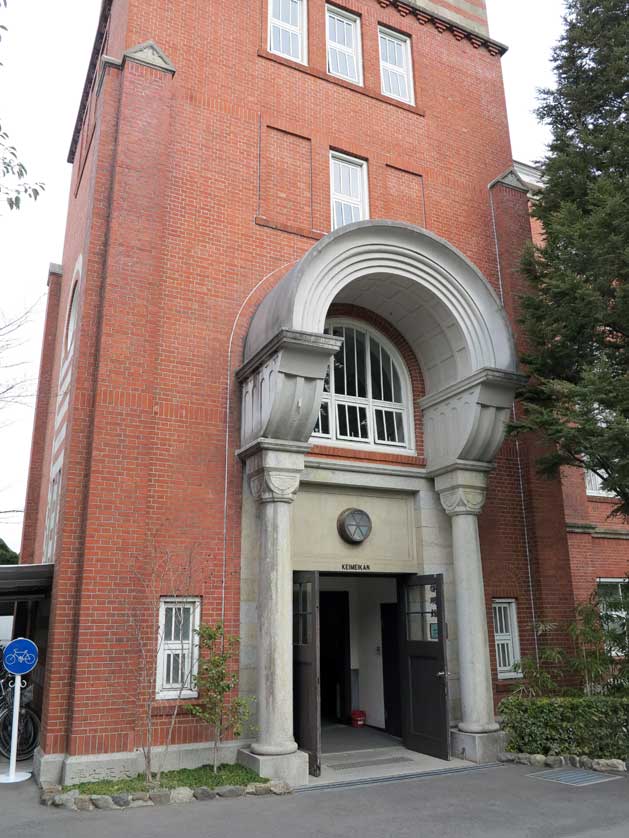 From Kyoto Station, take the #101 city bus bound for Horikawa Imadegawa. The #59, #201 and #203 buses also stop outside the Imadegawa campus.

The nearest Kyoto subway station on the north-south Karasuma Line is Imadegawa Station.

To reach the Tanabe campus from downtown Kyoto ride the subway to Takeda and change to the Kintetsu Kyoto Line for Kodo Station. The Katamachi Line runs to the nearer Doshisha-mae Station from Kyobashi Station in Osaka. 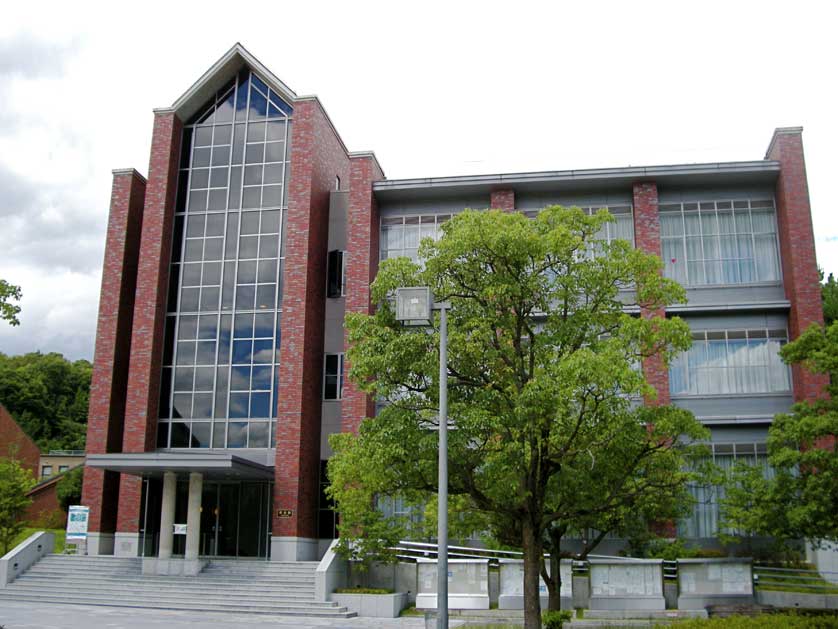