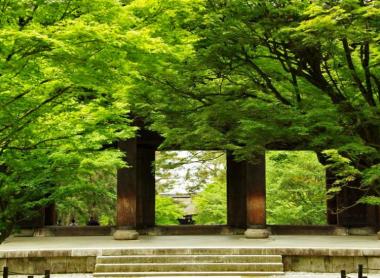 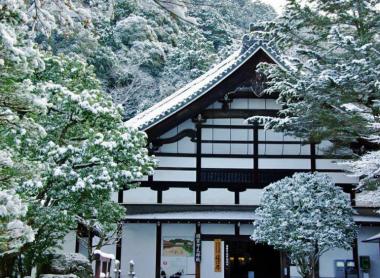 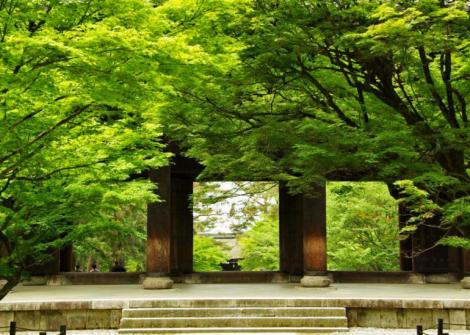 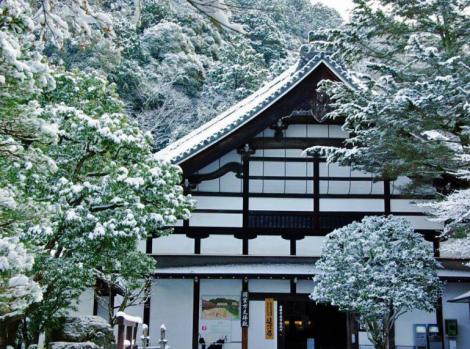 Surrounded by greenery, nestled in the Higashiyama district, this temple, dating from 1264, which had originally served as a secondary villa to the Emperor Kameyama (1249-1305)  is now considered one of the most important Zen temples in the world and is one of five great Zen temples of Kyoto.

Transformed into a temple at the death of the emperor, the Nanzenji includes a multitude of annexes and is surely one of the nicest places to visit in the ancient capital. A zen Buddhist temple  since 1291, it now houses the Rinzai school of Zen Buddhism, a school seeking a balance between the practice of zazen (seated mediation), physical work and the study of koan (short phrases, which are often absurd or paradoxical and do not use ordinary logic).

With its Zen garden of stones (karesansui style), its green spaces change color with the seasons, with the Buddha statues that dot the park and the painted panels inside what was the residence of Emperor Kameyama, this temple is truly a gold mine for anyone interested in Japanese Zen and its concrete manifestations in terms of architecture (the details of the buildings are sublime) or gardens, which have a calming effect. A few hours spent here will leave you with a peaceful soul, as the surrounding nature is so gentle and the buildings nestle graciously in the natural surroundings. An unmissable excursion that can be continued on the Philosopher's Trail or to Ginkakuji, which is not far away.

$59 per person
Discover all our activities in Kyoto (147)