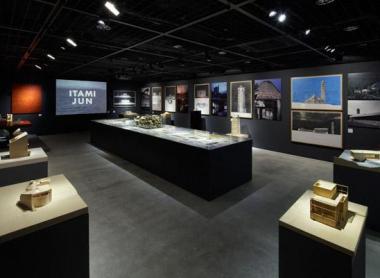 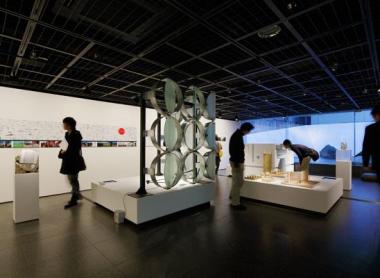 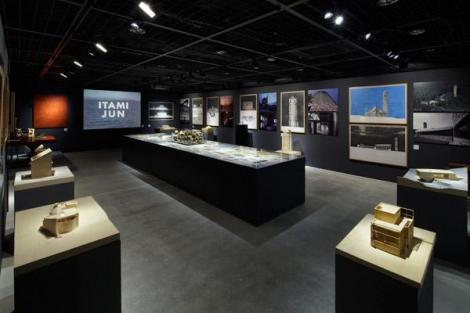 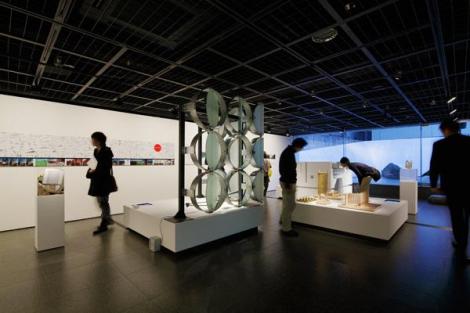 On the edge of Roppongi, in the new golden triangle of contemporary art with the Mori Art Museum, National Art Center Tokyo and Suntory Museum of Art, the virtuosos of  heated toilet seats, bidets of yesteryear, flushes of tomorrow and computers dedicated to the hygiene of our posteriors, created the Ma Gallery in 1985. Originally, five creative artists including Tadao Ando, ​​wanted to imagine a place to present the work and projects of young, foreign and Japanese architects and designers. At that time architecture was not yet considered a cultural element.

The term Ma evokes a concept of space or emptiness between two things or between two people, a place of absence, gaps in time, an essential element of Japanese culture. In this empire of symbols and meaning, the notion of interval embraces the architecture as well as the art of gardens, theater, literature and painting.

The gallery organizes four annual exhibitions. Whether they be well-known or on the rise, all guest artists are pertinently selected according to their creations. On site, they take over the three levels and create their own universe.

The library must not be missed. It offers beautiful and interesting books in several languages ​​including 'in-house' publications of monographs of works exhibited over the years. A bible (Japanese-English bilingual) for fans of the genre.