Mount Fuji, up to the 5th station 富士山 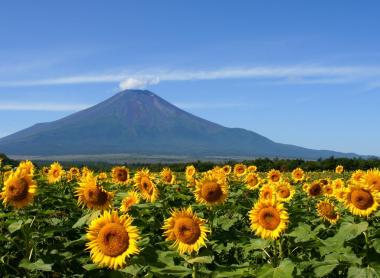 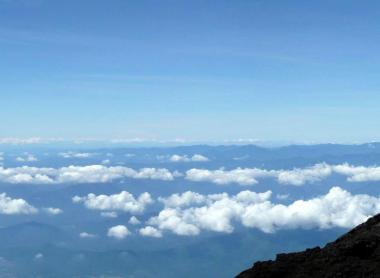 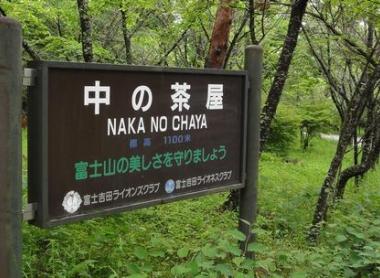 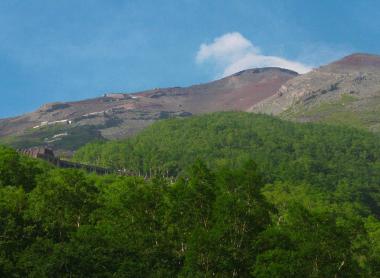 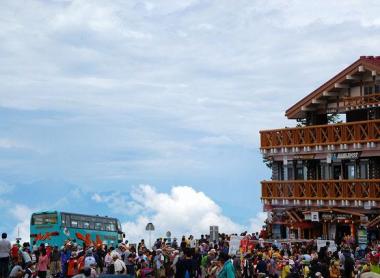 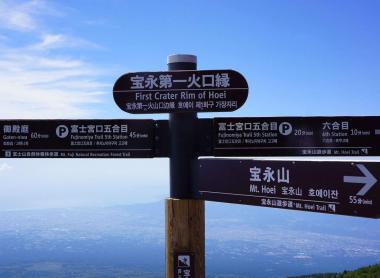 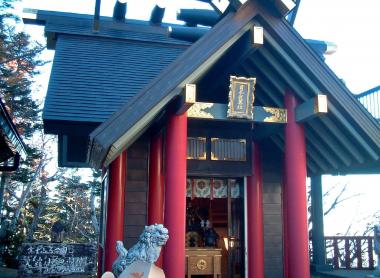 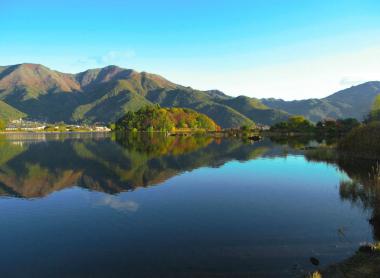 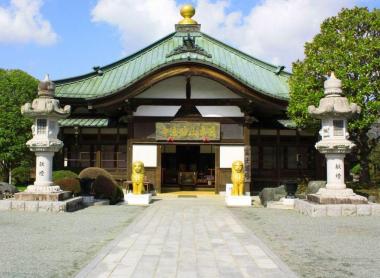 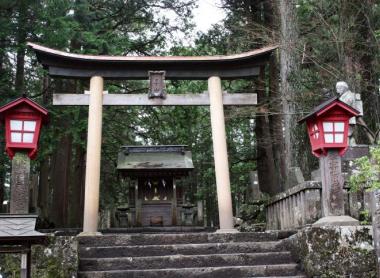 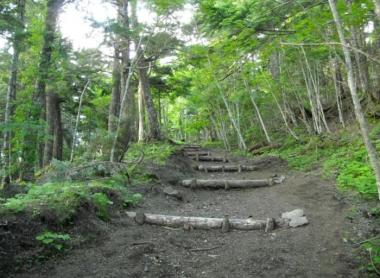 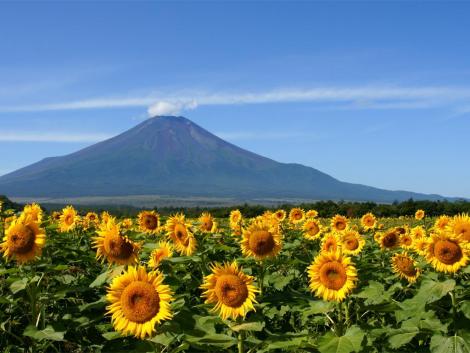 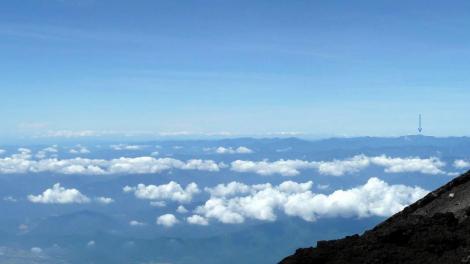 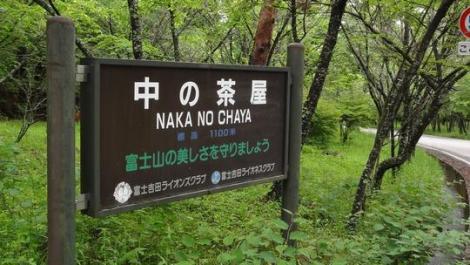 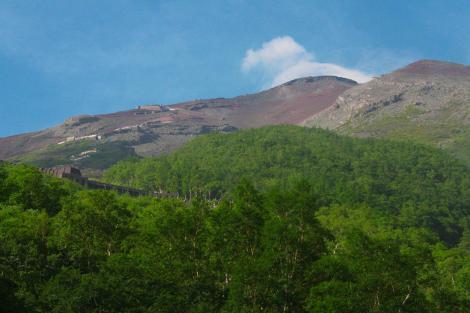 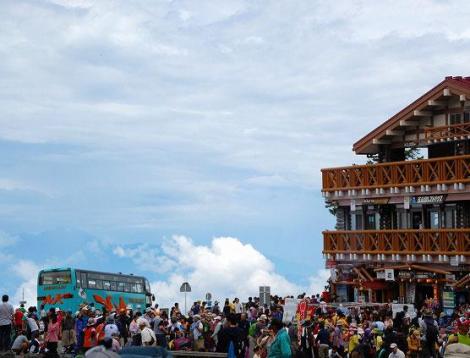 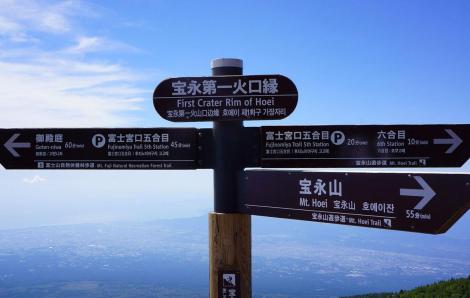 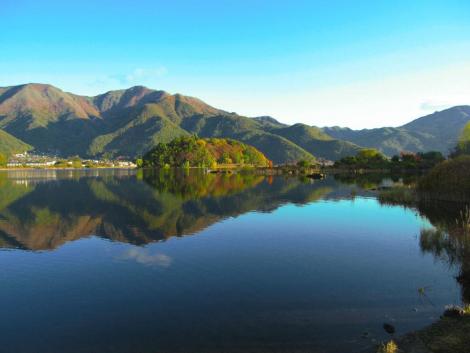 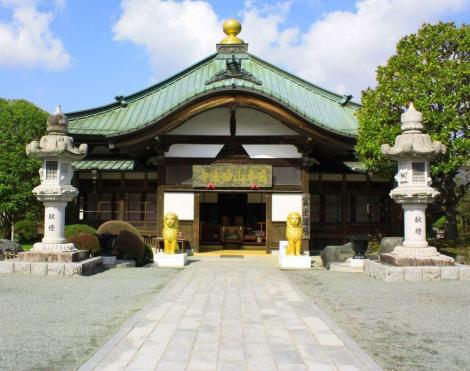 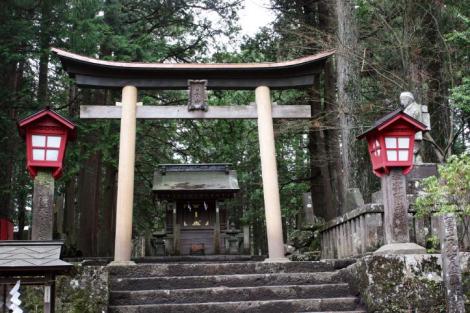 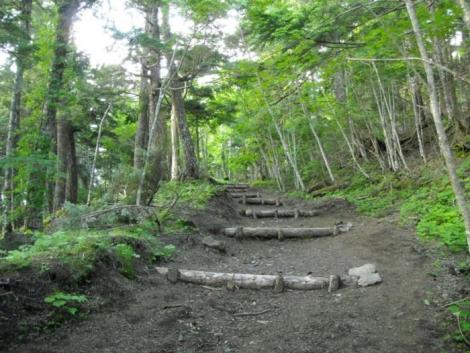 The old pilgrim route, the Yoshidaguchi (Yoshida trail), which joins the fifth station of Mount Fuji, starts not far from Sengen Jinja. This shrine, nestled on the edge of the forest, was used as a rallying point for pilgrimages and still retains a special aura as the last building on the threshold of the sacred mountain. An uneven path, which sometimes gets lost in a grove, the Yoshidaguchi allows hikers to take their time and enjoy the hike.

From short walk to full hike

From Sengen Jinja - the usual starting point for walks to the summit - it takes about six hours to reach the fifth station. Purists make the entire ascent in one day. They start walking early in the afternoon then rest from 6pm to 11pm in a shelter before joining the crowds of tourists at the fifth station, who arrive at midnight by bus, to contend with the venerable mountain. Leisurely hikers don't worry, the trail is also suitable for short walks, without the need to reach the top or even get to the fifth station, which can be done all throughout the year as the lower and wooded part of Mount Fuji is shielded from the permanent ice. But if you're aiming for the summit, grab your water bottle and fleece! The climb is long and temperatures drop rapidly with the altitude.

Nothing is easy or can be taken for granted on the Yoshida trail. To even see the first building along this route, Nakanochaya teahouse, you have to have walked about an hour already. When it's open, this restaurant is the last supply point before the fifth station, allowing you to regain your strength before continuing the climb, keeping in mind that it's hard to get going again after a lengthy stop (and being fed)! As difficult as it is sometimes to keep up for inexperienced hikers, the landscape is a great motivator. Wild and mysterious, the forest, which displays its wonders along the path, has spawned many stories that it's best not to think about if you're going to take this path. Fujisan (an honorary title) remains one of the few untamed places in Japan, and inspires many fantasies. They may include seeing monkeys in the flesh, but unfortunately, after three hours of walking, the only primates encountered are sculptures, framing a torii (red gate signifying entry into a sacred territory) as well as a space where pilgrims used to leave horses. As hikers cross the torii gate, they leave this temporal space to join the spiritual one.

The culmination of religious syncretism

After three and a half hours of walking, you'll reach the first station. This station can cause disappointment, so we must emphasise that it is an old station. The current wooden building is closed to the public, as are the following four, some of which have completely fallen into ruins.There is no chance of filling your water bottle or of a warm welcome. Now symbolic points punctuating the ascent, the stations are used just to sit, often leisurely on a tree trunk for a break. Between the second and the third station, the trail enters the Nyonin Tenjo, which, like the Nyonindo on Koyasan, was the sacred space reserved for women. Women were denied access to the upper parts of Mount Fuji until 1832, but the arrival of an eccentric Englishwoman who defied the ban, opened up the way for them. Once you have passed the small altar used by ladies to pay homage to the mountain, the fifth station is just an hour's walk away. On the way offerings to Shinto deities meet Buddhist statues, proving the ability of the Japanese to unite these two cults around a strong symbol of the country, the sacred mountain personified and the fear of its wrath.

No one can ignore that the volcano is still active and could erupt at any moment. It can be felt in the atmosphere as the tranquility is sometimes mixed with a pressing sense of danger, largely unjustified due to the precautions taken by the local authorities and the presence of a security post at the seventh station. However, it's not recommended to leave the path, and for anyone who does, it is at their own risk. Some hikers who have done so and got lost have reported that their cries for help were only answered by those of a panic-stricken doe.

"He who climbs Mount Fuji once is a wise man. Whoever does it twice is a fool."

As the Yoshida Trail comes to an end, the fifth station lays out its complex of small altars. A little higher, the first shelters welcome breathless and thirsty hikers, but who are satisfied by this full immersion of Japanese spirituality and the nature that surrounds them. After a few hours of rest, the daring can continue the ascent by the usual path that starts on the slope to the right of Yoshidaguchi and get ready to see the glowing morning sun over Fujisan's jagged peaks. At the top, the sun rises in the middle, and you'll feel a sense of peace wash over you. Even if you were to stop climbing here, and allow a few moments for reflection, you will have already gained a lot. More than a pilgrimage or a desire to see the sunrise from the summit, the ascent of Mount Fuji is primarily a personal challenge that many people perform only once in their lives. Once this process started, it's not all about reaching the end... as it is well-known that when traveling it's not the destination that counts, but the road traveled.

Climb up to the 5th station with Voyagin.

Practical Information: luggage can be left at Kawaguchi-ko Station. There are stores in Kawaguchi-ko and Fuji-Yoshida stations selling all the necessary equipment for the ascent (including flashlights).

The open season for climbing Mount Fuji runs from July to mid-September, although weather conditions often make it impossible hike.

The Yoshida Trail can be used throughout the year, but only in the wooded area, ice making it impossible to go higher outside climbing season. It is however not advisable to venture too far, as shelters and security posts are closed out of season.

For the exact route and directions to avoid getting lost, the brochures provided at stations (in English) are a great help.

Important: Mount Fuji is a protected natural park and classified World Heritage by UNESCO. For this reason, it is important to respect the sacredness and cleanliness.

Among the places with views of Mount Fuji, the Five Lakes (FujiGoko) holds a special place.

Daniel, our Angel Travel in Hakone, reveals his top 10 things to do there.

What to do in Hakone in a day?

Cool in the summer, blazing in the fall when its maple trees turn red, relaxing all year round thanks to its hot springs, Hakone is one of the favorite destinations of Tokyoites.